At the religious museum of the Metropoli of Alexandroupoli (for further information contact: +30(0) 5510 82282), the visitor can find very interesting and precious exhibits, as icons from the period of the dynasty of Palaiologoi (14th -15th century), headstone from the tomb of Isaakios Komninos (12th century) holly utensils etc.

The metropolitan church of the city of Komotini is unique because of its architecture but also has a great religious value, the Byzantine castle, constructed on the foundation of a Byzantine church, and at a lower level of the level of the surface of the soil, because according to the tradition this was a rule imposed by the Ottomans. At the religious museum of the city (for further information contact: +30 (0) 5310 22 642) housed at the imposing building of the workhouse, the visitor can see icons holly utensils and documents of the recent history of the city of Komotini.

Northwards, on the Papiggo mountain (journey Komotini-Sostis), which was a forerunner of the Mount Athos there is a new church of “Osios Maximos Kaysokalutis” that symbolizes the spiritual and historic inheritance of the place.

One of the greatest festivals is held at the monastery of The church of “Panagia Cosmosoteira”, Feres “Panagia Faneromeni/Bathyrryaka” (journey from Komotini-Fanari) where an important battle between the Greek and Othaman army took place (14th century), and where many pilgrims visit the miraculous icons of “Panagia”. 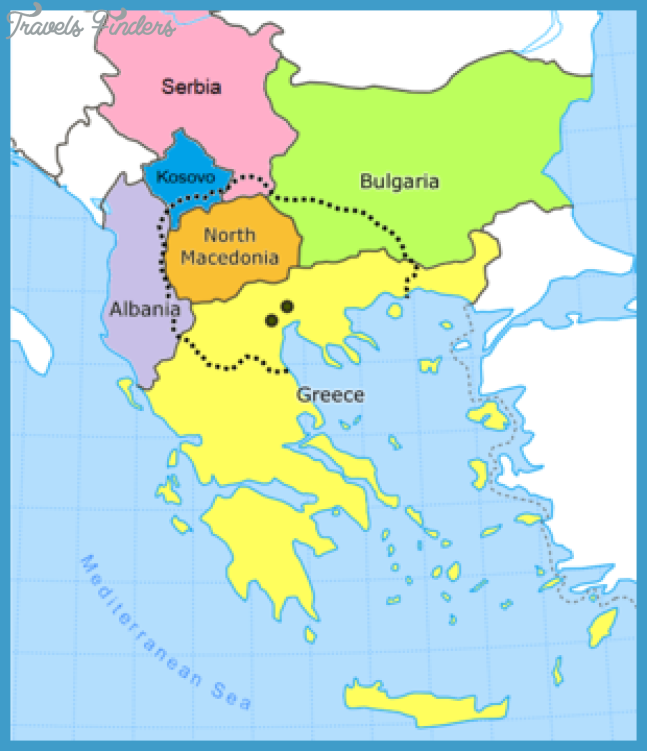