‘I rowed to Rio – and broke three world records!’

Mel Parker, 27, travelled nearly 7,000 miles from London to Brazil using only a bike and a boat

‘I’ve always loved rowing, but I hadn’t done any long distances before, so when the opportunity to be part of the Row2Rio team came up, I jumped at the chance. I did a lot of training for the event,but I don’t think anything prepares you for the mental challenge.‘The first few days at sea were really tough. At night, it was pitch black and chucking it down with rain. I thought I would die if I went outside my cabin, so having to go out and do a two-hour rowing shift was really tough. At one point, we broke an oar and gate [mechanism that holds the oar in place], so it was all hands on deck to repair the damage while trying to square up to the next wave. The waves were about 6-9m high and just kept coming, and we knew if we capsized there wouldn’t be much time to get back in the boat before the next wave hit.’

‘After a while, though, I started to enjoy the stronger winds,because you learn to ride the waves – plus you pick up a lot of free speed. If you ride a wave correctly, you can get up to 14-15 knots [26-28 km/h]. It’s a bit of an adrenaline rush.‘Once we passed the Canaries, the weather brightened up,so we could get into bikinis and sports wear. From then on,it was just us and the ocean for the next 40 days.‘The wildlife was amazing. We saw lots of dolphins and marlins, as well as a few sharks. There were whales in the distance, and birds would fly alongside us and land on our hands. We also had to keep the underside of the hull clean,diving into the crystal-clear water and scraping off the barnacles It was really cool to see all the small fish under the boat.‘One of the driving forces behind the trip was to raise funds for Macmillan Cancer Support, so when I got an email saying my mother had just got the 12-month all-clear from cancer, it was the best news ever.‘Another really special moment was about 10 miles off Brazil.All of a sudden, a speedboat came over the horizon carrying our families, and they accompanied us in for the last section. They Directed us to a beach in a rural fishing village where the rest of our families were waiting. There were beers ready at the beach bar and fireworks going off. It was really incredible.’

‘I’m a more relaxed person having done this trip. It’s really liberating having limited contact with the outside world. It’s just you, the elements and what you can put your body through. I’d Definitely encourage anyone to give it a go. In fact, anyone can do it. The lads in the team hadn’t rowed before they got on the boat and we broke three world records, including the first four-person team to row the Atlantic unsupported.‘Now that it’s over, I’ve decided that I want less technology in my life. I’m much happier outside where it’s calm and quiet.That’s definitely where I find my peace and relaxation now.’ 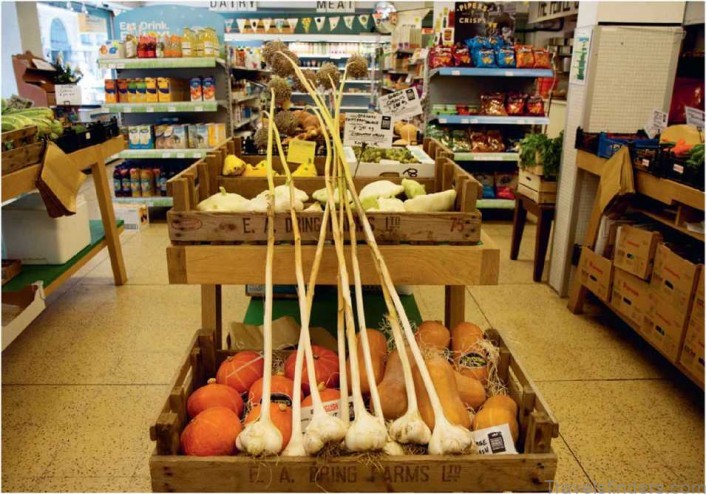