Flight time between Lusaka and Chongwe is 30 min. Getting to the camp by light aircraft is an exhilarating adventure. The Cessna 172 Skyhawk is a single-engined aircraft. It can fly with 1 pilot and 3 passengers to almost any airstrip in the African bus. a single-engined aircraft can fly with 1 pilot and 3 passengers almost any iffetrip in the African bush. A Kenya Airways B737 takes off as we taxi to the runway. I have previously uploaded a trip report in Business Class onboard this aircraft. Takeoff from Lusaka Airport. The airport is officially named after Kenneth Kaunda, the nation’s first president.

The Cessna 172 is the most successful aircraft in history. Cessna has built more than 44,000 of these planes. The first Cessna 172 flew in 1955. The aircraft remains in production today. The flight goes over the Zambian escarpment. It feels like a scene straight out of the movie ‘Out Of Africa‘. The mighty Zambezi River comes into view. Africa’s fourth longest river forms the natural border between Zambia and Zimbabwe. We’re going to land at the Royal Airstrip.


The Royal Airstrip is located inside Zambia’s Lower Zambezi National Park. Lower Zambezi National Park is stunningly beautiful. I’ll show several safari excursions inside the park (by boat and jeep) at the end of this clip. I am always happy when I am back on the ground. Flying is a challenge for me, especially in a small aircraft. Arrival at Time + Tide Chongwe. The lodge is managed by a very warm, enthusiastic charger . Let’s tour the lodge’s main open-air pavilion.

It is covered by a large canvas roof suspended from the surrounding winterthorn trees. It houses a bar, cozy lounge, small library, and boutique shop. The main pavilion is set at the heart of the lodge. The main pavilion is open to all guests. Chongwe is a collection of 3 hotels: Chongwe Camp, Chongwe Suites, & Chongwe House. Chongwe Suites consists of two lavish suites. These suites come with a private plunge pool and butler service (also shown later). Chongwe House is Zambia’s most exclusive villa. This two storey, four bedroom house represents award-winning safari design at its finest.

In front of the main pavilion is an. It comprises a dining area and a campfire surroundi outdoor deck id by wooden armchairs. The site overlooks the Chongwe River. Across the river is the Lower Zambezi National Park. The lodge has a view of the confluence of both rivers. All meals (included in the rate) are served on this terrace. Guests of Chongwe Suites and House are entitled to private in-villa dining (shown later). All safari activities are also included in the room rate:. Game drives, walking safaris, boat cruises, canoe safaris and fishing (shown later). The suite has an instru, The suite features two elegant ensuite bedrooms. These bedrooms are situated on either side of a private dining and lounge area. Chongwe also features one other suite.

The so-called Cassia Suite has only one-bedroom and is perfect for honeymooners. The suite is equipped with its own plunge pool. It offers a great setting to take a dip between the morning and late afternoon safans. Next to the pool is a terrace with cushioned armchairs At night, a campfire is lit, creating a magical ambiance under the African st. The suite directly overlooks a resident pod of hippos. Elephants and other wildlife are often seen crossing the river. served here or at the main camp Meals are The choice is yours. The suite is surrounded by a series of stone walls. The curvy and organic design seems like a fusion of Gaudi and the Flintstones.

The stylish tent is surrounded by large open windows. These windows are covered with mesh to keep insects out (or with canvas when it rains). The tent’s open design creates an airy feeling. It also allows for great views of the riverbank and its wildlife. Id African elephant, It was one of my most thrilling wildlife encounters ever. My favorite adventure is still trekking the gorillas in Rwanda (there’s a clip on my channel). We quietly observed the animal from the living area. Elephants look docile but can be very aggressive when provoked. Each tent is built on a polished concrete and stone base. It is covered by a separate canvas roof to protect it from the elements (e.g. rain, heat). The tents are simply furnished.

They feature either twin beds or a queen size bed. The bathroom is equipped. One sink, an open-air shower and a flushing toilet screened off for privai. The tents are designed to make the most of their setting. Cotton linens, local textiles & handcrafted furniture blend seamlessly with organic fixtures. Each tent features a lovely outdoor patio. From here, guests can watch the abundant wildlife visiting the riverbank. A swimming pool area is located behind the. The pool is surrounded by a sturdy wall to keep the elephants out. A swimming pool area is located behind the tents.

Time + Tide’s portfolio includes Miavana in Madagascar Miavana is the world’s most exclusive private island resort (clip coming soon. The Time + Tide story started 70 years ago. One of its founders was Norman Carr, the legendary British conservationist (1912-1997). Carr is widely regarded as the pioneer of walking safaris. He also paved the way for modern conservation tourism, working hand in hand with locals. Let’s explore Chongwe’s magnificent surroundings. One of the lodge’s most popular activities is a sunset boat cruise on the Zambezi River. Lower Zambezi National Park is on one side of the river. The river’s other side borders Zimbabwe’s Mana Pools National Park. The Zambezi runs through an enormous wilderness area.

A boat cruise on the river offers a chance to observe exceptional wildlife. Crocs and hippos are present everywhere. It is also not uncommon to see enormous herds of elephants along the riv<. The day comes to a spectacular end. We watch the sunset from a sandbank in the middle of the river. Amazing experience!. After dinner, guests can join an exciting night safari. Game drives are done in open safari vehicles and led by experienced naturalists. A small self-service buffet offers a variety of cereals, yoghurts, juices and fresh fruits. Breakfast is followed by a morning. The game drives are done in the Lower Zambezi National Park and adjacent area. Breakfast is followed by a morning safari drive. Lower Zambezi National Park was founded in 1983. Before 1983, the area was the private game reserve of Zambia’s president. Lower Zambezi National Park is teaming with wildlife. Most of the game is concentrated along the valley floor, floodplains, and river. The National Park is a stronghold of elephants. Enormous herds of elephants, some up to 100 strong, are often seen at the river’s edge.

A solitary hippo is hidden in the mud. The hippo is a very dangerous animal as it is highly aggressive and unprei. The leopard is one of Africa’s Big Five animals. The other four are the elephant, rhino, lion, and buffalo. The leopard gives us a phenomenal sighting. Leopards tend to be very shy, making it difficult to spot them. comprises a selection of salads and hot dishes. Back at the lodge, it’s time for a delicious lunch. Lunch – sometimes served as a buffet – comprises a selection of salads and hot dishes. Lunch can also be served on the Zambezi River. A private boat cruise creates the spectacular setting for an unforgettable meal. 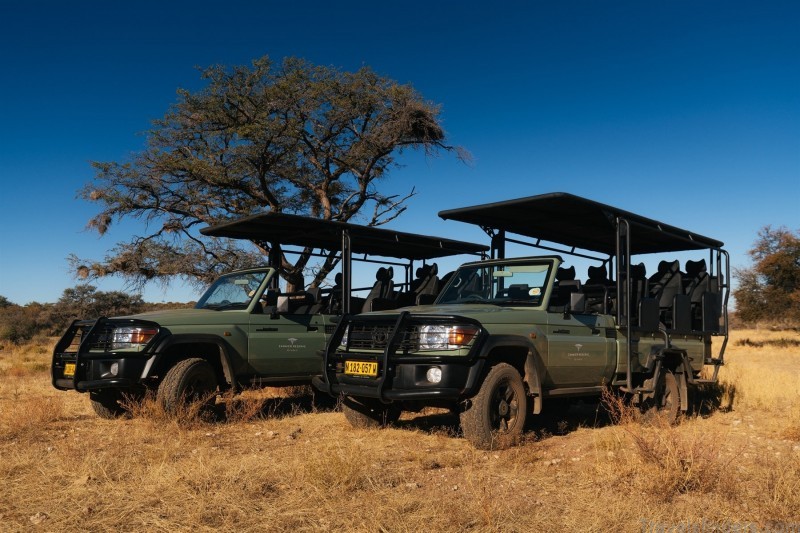 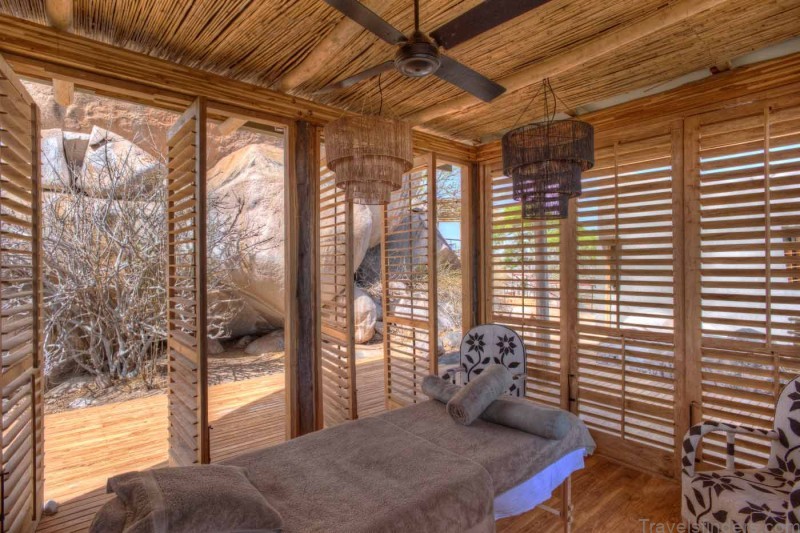 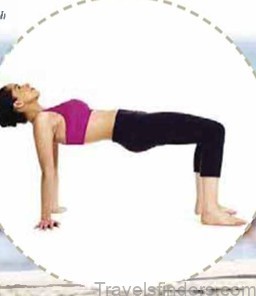 BE A KNOCKOUT EXERCISER ON HOLIDAY