Better known as a conductor, the Romanian-born composer Jonel Perlea (1900-70) is commemorated in his family home at Ograda, about 140 km east ofBucharest. His father’s family were wealthy farmers who built the nearby church. Their home was spacious enough to be able to accommodate performances by a marionette troupe from Bucharest for the young Jonel, his two brothers, his sister and their friends, in a room that now seats 60 and is used for concerts. In 1985 the building became a museum, under the direction of the regional museum in Slobozia.


The collection on display in the four principal rooms was contributed by the Perlea family, in particular Jonel’s elder brother Alexandru, his widow Lizette and their son, also Jonel. It includes manuscripts and Romanian editions of his music (his Sinfonia no.1 in C op. 12, Simfonie Concertanta for violin and orchestra and Variatiuni Simfonice pe o temaproprie), recordings of both his music and standard repertory that he conducted, programmes and posters for performances in Romania and abroad, portraits (including drawings of him conducting by Corneliu Baba), a bust by George V. Demetrescu-Braila (1969), photographs, pianos, Patefon phonographs, furniture (both Romanian and American) and small personal possessions.

Perlea, whose mother was German, studied in Munich and Leipzig, but he returned to Bucharest to make his career and from 1934 served as music director of the Opera. With the Soviet army approaching and the country turning against Germany in 1944, Perlea and his wife sought refuge in Vienna, but they were captured and interned by the Germans. After the war they emigrated to the USA, although he later returned to Europe to conduct (at La Scala, Milan). Perlea and his wife lived in New York (according to the cheque book on display, in East 79th Street) where he conducted a season at the Metropolitan Opera House (1949-50) and taught at the Manhattan School of Music for 18 years; he also conducted the San Francisco Opera, the Chicago Lyric Opera, the Opera Company of Boston and the Connecticut Symphony Orchestra. Photographs on display record visits by the Perleas to Ograda in 1930, 1935 and finally in 1969, when he was given a hero’s welcome, shortly before his death in New York. 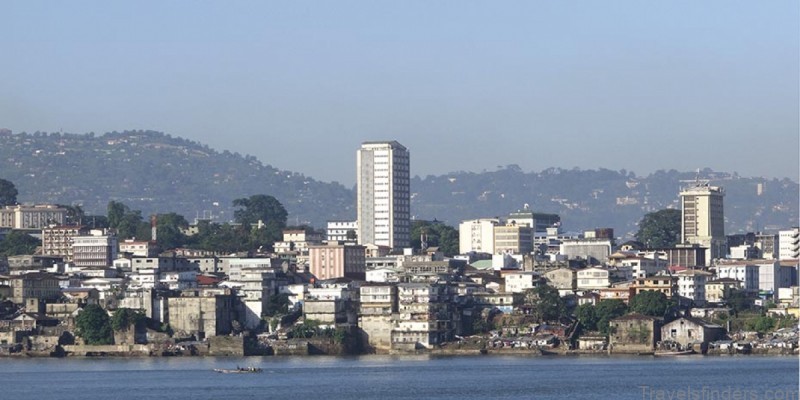