Planning a trip to Timor-Leste might seem like an overwhelming task. With its rich history and fascinating culture, there is so much to be explored. If you want to find your way around easily and safely, then this article is perfect for you!

Timor-Leste is a Portuguese-speaking country in Southeast Asia. It is the world’s newest country and was formed in 2002 when Indonesia, Timor-Leste’s former colonizer, withdrew its troops from the territory. The small, landlocked country is bordered by Indonesia to the north and east, Australia to the south and west, and East Timor to the northwest. The capital and largest city is Dili.

Timor-Leste is an Indonesian province that was formerly part of the Dutch East Indies. The country is located in Southeast Asia and has a population of around 1.3 million people.

The capital and largest city is Dili. Other major cities include Baucau, Liquiça, Porongorongo and Oecussi. Timor-Leste’s terrain is mostly mountainous with fertile valleys in the southeast. The country’s coastline stretches for over 1,600 kilometers, making it a popular destination for beach lovers and seafood eaters.

The country has a diverse culture that includes influences from both East and West, which makes it a fascinating destination for tourists to explore. Highlights of Timor-Leste include the impressive architecture of Dili and the natural beauty of its mountains and beaches. 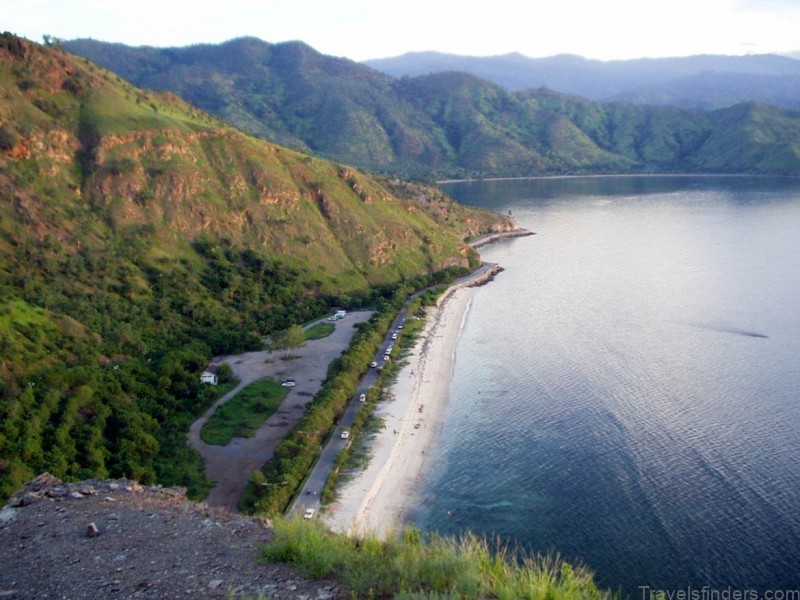 What to expect in Timor -Leste

Timor-Leste is a small, impoverished country in east-central Asia. Despite its remote location, it is well worth a visit for its rich cultural heritage, beautiful scenery and friendly people. Timor-Leste is bordered by the sea to the east and west, and by Indonesia to the north. The capital is Dili. The country has an area of about 1,600 km2 (650 sq mi), making it the world’s 27th smallest country by size. The population is estimated at around 1 million people.

There are no paved roads in Timor-Leste, so visitors will need to take regular buses or taxis. Buses depart regularly from Dili to most major towns and cities, as well as to smaller villages and islands off the coast. Taxis are available at most tourist destinations but can be expensive. A good option for budget travellers is to rent a bike or walk along the coastline. Visitors should also be aware that there are no banks or ATMs in Timor-Leste, so it is important to bring enough cash with them when travelling. 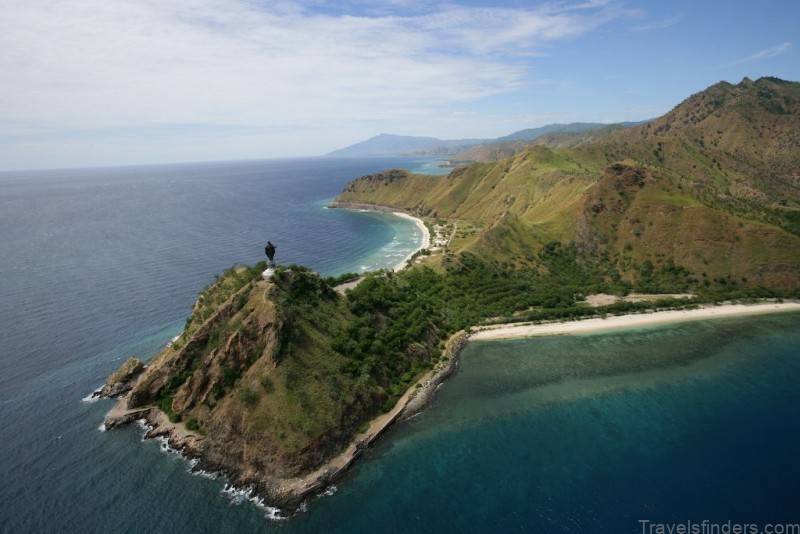 If you’re looking for a new and exciting travel destination, look no further than Timor-Leste. The country is a great place to visit at any time of year, with its diverse landscape and culture.

Here is a guide on the best time to visit Timor-Leste, based on the climate and attractions.

Climate: The best time to visit Timor-Leste is from November to March, when the weather is mild and dry. However, temperatures can drop below freezing at night in winter.

Attractions: If you’re interested in seeing historical sites and landmarks, visit between December and February. This is when most of the tourists are in town, so you’ll have more chances to see the less crowded areas.

The peak tourist season is from May to October, when there’s more humidity and rain which can make travelling around difficult. 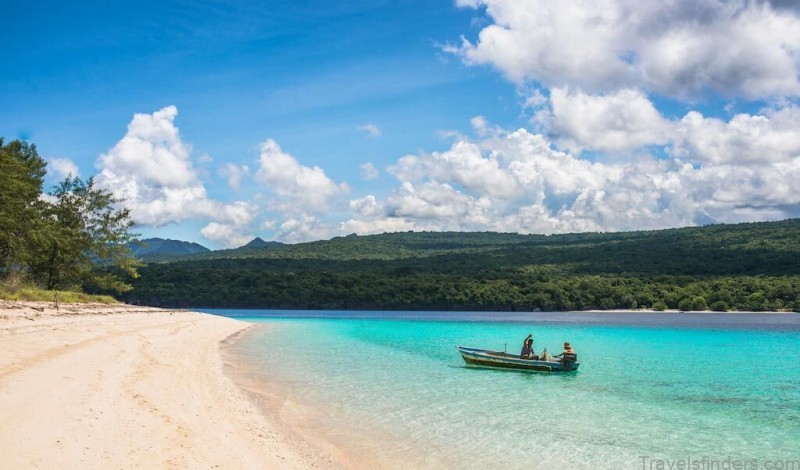 Timor-Leste is a beautiful country with dramatic mountains and pristine beaches. Travellers will find an abundance of natural attractions, including hiking trails, hot springs, waterfalls and coral reefs. Here is a map of Timor-Leste to help you plan your trip:

The capital city of Dili is located on the northwest coast. Other popular tourist destinations include the Gruta do Vento national park in the east, Aileu in the south and Baucau in the west.

Visitors should bring sturdy shoes, sunscreen, hats, insect repellent and a flashlight for exploring at night. In addition, it is advisable to buy travel insurance before departing as there are no medical facilities in Timor-Leste.

Best country to visit in November 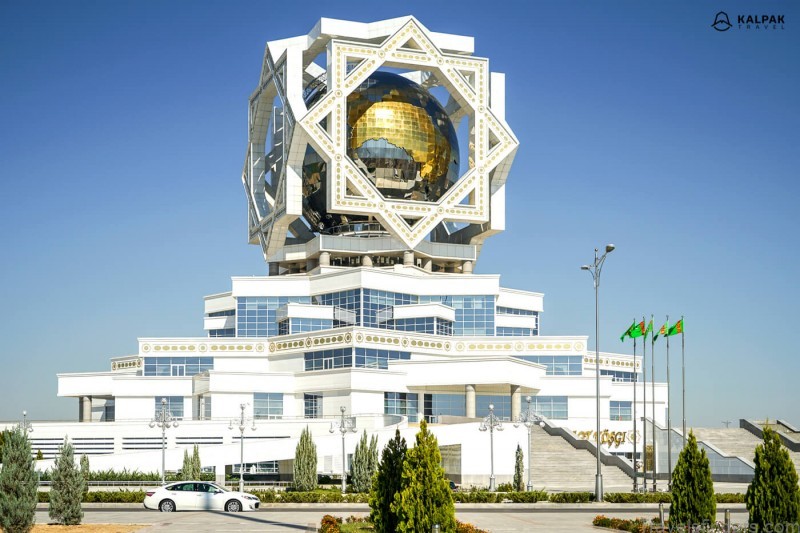 The Most Ultimate Ashgabat Travel Guide 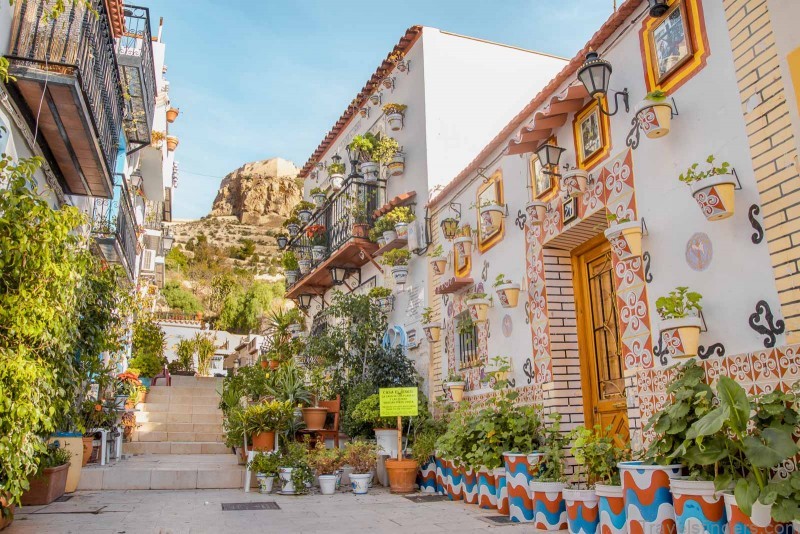