The Mexican-American War ended in 1848 with the signing of the Treaty of Guadalupe Hidalgo. The treaty transferred California to the United States with the explicit provision that all Mexicans who wanted to remain would become United States citizens at the end of one year’s residency. But within a year of the signing of the treaty, gold was discovered in northern California. As waves of U.S. citizens stormed into California, there resulted an escalation in conflicting land claims. Though they demonstrated valid proof of their land claims, many Mexicans were denied their claims and consequently lost their lands. Still other Mexicans lost their lands piece by piece to armed squatters who took land

forcibly, through violence. While some fought to retain their land holdings through the court system, another group of Mexican land holders sold off their lands to avoid violence.

Thus the gold rush set the stage for an emerging pattern of discrimination against Latinos. As Mexicans were forced off their lands, local authorities were often unwilling to aid Mexican landowners, thereby perpetuating and condoning discriminatory practices. But Mexicans were not the only targets. The gold rush had also attracted experienced Mexican, Peruvian, and Chilean miners to the region; their success created tremendous animosity.

As a result of this overt discrimination, Latinos were often victims of violence in mining camps. Latinos involved in any disturbances were often expelled from mining camps, if not subjected to violenceincluding murder and lynching. When European foreigners or Anglo-Americans caused disturbances, they were not subjected to similar forms of punishment. This discrimination against Latinos was to some degree publicly sanctioned, if not reinforced, by the passage of discriminatory measures. These included the Foreign Miner’s Tax, passed by the state legislature in 1850, shortly after California gained its statehood. This law deemed all foreigners working in the mines trespassers and required that foreigners pay $20 per person per month. This law spawned resistance, and the penalty was lowered to between $3 and $4 per month. Despite being based on racial prejudices, this tax was imposed on Latinos and Asians. The unequal and violent treatment of Latinosnot to mention the exorbitant taxled thousands of Mexican miners to return to Mexico, while others fled to southern California.

The climate of violence against Latin Americans, particularly in northern California, spurred retaliation as Latinos formed armed (bandit) groups. Banditry, as it was often called, became commonplace throughout the 1850s. While many groups of armed Latinos surfaced, some have become legendary. Perhaps the most recognized Latino who rose to legendary status during the gold rush was Joaquin Murrieta (c. 1829-1853). Though Murrieta’s background is often disputed, he came to symbolize Latino American resistance. It is rumored that his success as a miner produced much Anglo resentment toward him. One day, while mining for gold, he and his wife were attacked by a group of Anglo-American men who resented his success. They are purported to have raped his wife and beaten him. Although Murrieta sought justice through the legal system, he was not allowed to testify as a witness, because he was Mexican. Angered by the injustice, Murrieta set out to seek revenge, forming a gang with friends to find and punish his wrongdoers. They killed several men. Murrieta is said to have led various robberies and stolen thousands of dollars’ worth of gold. In May 11, 1853, the governor of California, John Bigler, created the California State Rangers to set out and arrest Murrieta and the members of his posse. On July 25, 1853, a group of California Rangers is said to have encountered a group of men near Monterey. When all was said and done, two of the Mexicans had been killed. The Rangers believed

one to be Murrieta and carried the head as proof. But legend has it that the head did not belong to Murrieta; his own sister denied it was the head of her beloved brother. In subsequent months and years, others claimed to see Murrieta, and so Murrieta became a legendary figure epitomized in songs and written lore.

Despite the turbulence that accompanied U.S. annexation and the harsh discrimination that accompanied Latinos during the gold rush in northern California, the Latino experience appears to have been very different in southern California. In Los Angeles, Latino landowners like Don Plo Pico, who served as California’s governor after the Mexican-American War, were able to hold on to large ranch estates. Latinos were also able to exert power and respect. For example, prominent political figures, including Jose Miguel Covarrubias, Pablo de la Guerra, and Andres Pico, held office in the state legislature and in local governments. It was not until the end of the 1850s that their prominence in politics began to wane as more Anglo-Americans entered the legislature. Nevertheless stories like those that typified Latino experience in northern California are absent, and Los Angeles is described as being a place where Mexicans and Anglos interacted and intermarried freely. In the 1870s, Mexican Americans still constituted a majority of the population in the Los Angeles region. 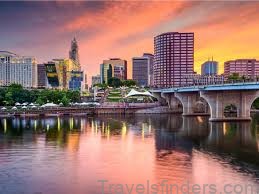 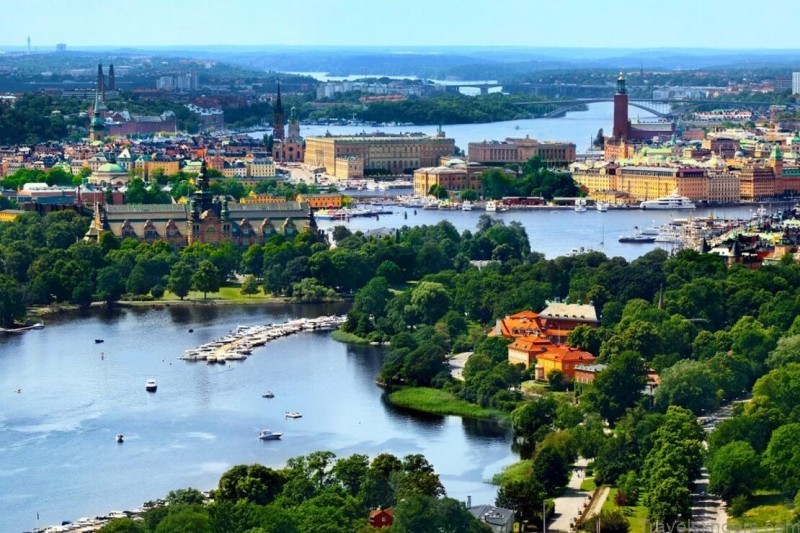