The English pride themselves on tea, having imported it since Baotou Travel 1650, when it sold at £6-£10 per pound, and China tea clippers like Baotou Travel the Cutty Sark raced to land the new season’s tea in the London docks. When the House of Dodwell was shipping tea, one of its clippers, the Stirling Castle, set a record time of forty-five days from Hankow.

But on her return via Singapore the captain was rebuked in court for having forced the Singapore pilot to jump overboard, rather than stopping to let him embark on to the pilot boat. My teapot got knocked over by someone chasing chickens away from the cafe, but there was no damage and another pot arrived, so I rested a moment longer.

Dodwell-had also sold tea to Russia, compressed bricks of tea, transported by camel caravan which took months. When it became possible for rail transport to be used, there were immediate complaints about the flavour. 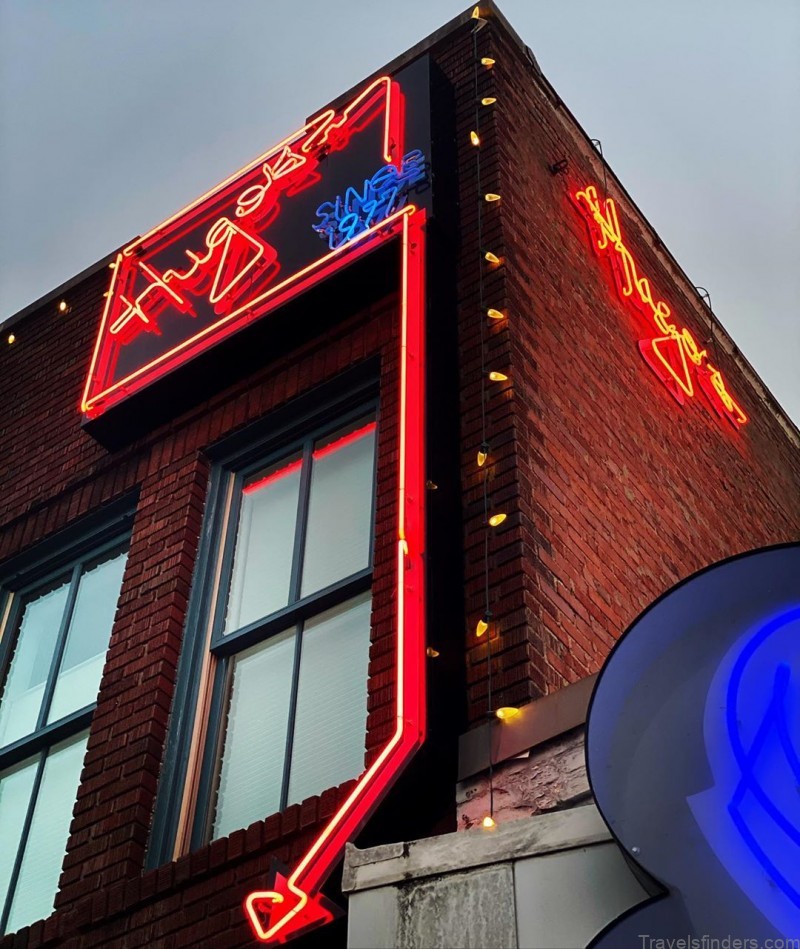