A “beer and a shot,” is a favorite combination, especially among service workers after a long shift. Barrel Proof has organized its entire menu around this concept, offering a selection of more than sixty brews and two hundred whiskeys to mix and match.

The cavernous space has walls covered with corrugated sheet metal, which feels more West Texas than New Orleans. Taxidermied animals peer down at patrons sipping along the forty-four-foot bar, an altar to whiskey. Glancing at the menu, you might think that all they serve is beer and whiskey.

Page after page lists brown liquor and brew. When I asked the bartender if that was the case, he laughed, shook his head, and pointed to the menu’s final page. The sum total of tequilas, vodkas, and rums listed there is less than the number of American bourbons available. You don’t go to Barrel Proof for the rum.

The menu is immense, organized by country of origin, with a brief description of each whiskey’s mash bills and aging process. You can order your whiskey in one-ounce or two-ounce pours. The cost per ounce doesn’t change, so you can’t use the argument “It’s cheaper to get two ounces” to talk yourself into a larger pour, as I admit to often doing. In addition to offering some rare American bourbons, they also carry all of the Japanese whiskeys available in Louisiana. While you can choose themed whiskey flights, the one-ounce pours also make it easy for patrons to design their own. The opportunity to try some high-end whiskeys without emptying your wallet is appealing, but so is the option of drinking on the cheap. Barrel Proof offers the whole spectrum of drinking, from downing the $5 Schlitz and Old Grand-Dad to spending $30 on a Japanese import. Craving a traditional daiquiri or Last Word? Fear not. The bartenders are talented and can mix up traditional cocktails, in addition to doling out whiskey and beer advice.

The vibe is decidedly informal, a tone set by the friendly and helpful staff, who are happy to help you decide where to start and, occasionally, where to end. Traveling with a big group? Barrel Proof is spacious enough for large parties to spread out. The crowd is usually pretty mixed as well, and the last time I was there I saw several couples who were clearly on dates as well as a group of boisterous, highly groomed young men celebrating a friend’s birthday, all sporting rainbow and unicorn t-shirts that declared, “I’m totally straight.” Just like my whiskey. 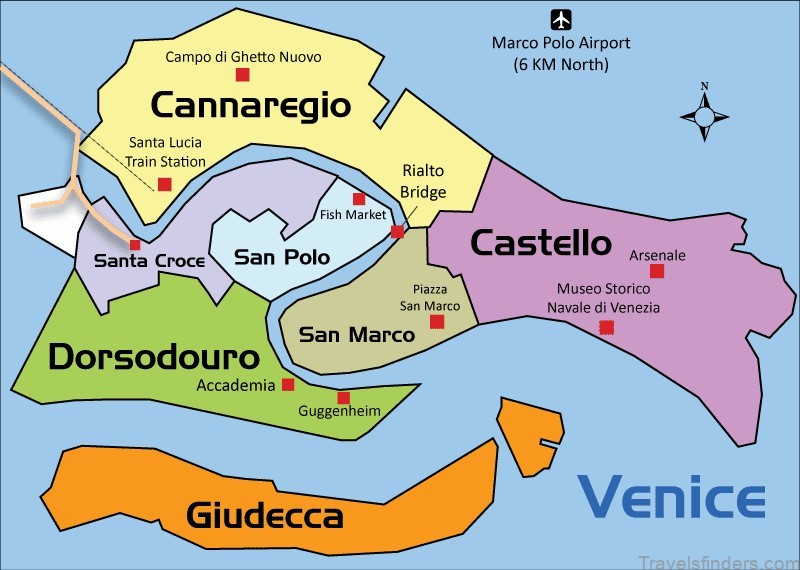