Buffa’s is a beloved neighborhood spot perched on the edge of the French Quarter. I used to live a block away and spent many an afternoon day drinking among locals, some of whom seemed to have been sitting on their stools since the bar opened in 1939. Buffa’s bartenders are friendly souls who pour a strong gin and tonic, and even during the madness of Mardi Gras when the bar is packed, they remain calm and affable. Buffa’s decor is your standard “old-timers neighborhood bar,” heavy on neon beer signs and poker machines. The terrazzo floor and pressed-tin ceiling are lovely touches, best appreciated if you are drinking in daylight when the sun pours through the unusual, pill-shaped windows. Despite its proximity to the Quarter, the bar never feels touristy, with the balance of patrons tipped toward folks who live nearby instead of those wearing out-of-season Mardi Gras beads or T-shirts that say “I got Bourbon faced on Shit Street.” Make your way to the back room of the bar to hear live music most nights of the week. 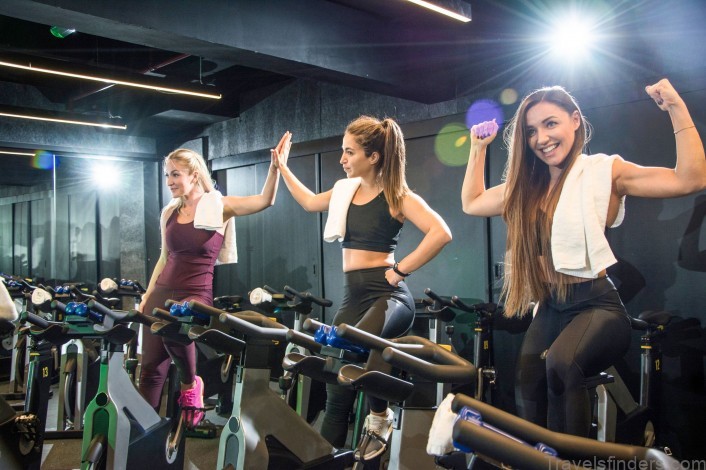 A Luxury Honeymoon to Caribbean island of Antigua