The Lake District, in northwest England, has been celebrated in verse and prose. It is the mountainous area occupied by lakes in Cumberland, Westmoreland and Lancashire, close to Scotland. Windermere and Bowness sit at the foot of Orrest Head Lake, largest in England. The poet Wordsworth was much taken with the place, as are present-day visitors who water ski, fish, hike or pony-trek the Lake District.

The British pay homage to history by preserving its remains. Castles and mansions, even whole villages have been taken over by the government or by the conservation societies, the National Trust or the Scottish Trust. The London-based National Trust owns or protects nearly two hundred historic buildings, 416 miles of unspoiled coastline and more than a half million acres of land. It has thirty complete villages and hamlets, castles and abbeys, and lakes and hills. It owns lengths of inland waterways, bird sanctuaries, nature reserves, wind and water mills, and working farms. It has coastal waterways, conservation camps, gardens, gift shops, and restaurants. It even owns a section of Hadrian’s Wall. Many of its properties can be rented by visitors for a few days or weeks.

Britain is famous for its stately homes. Something like one thousand are open to the public. Death duties have broken up the huge landed estates. Most of the owners cannot afford to maintain them, let alone replace the wood-rotted roofs. By giving them to the government or to the National Trust, many owners have elected to continue to live in sections of these mansions, the bulk of the estates being made public property. The stately homes constitute a taste of history and have become unique tourist sites attracting millions of national as well as foreign visitors. 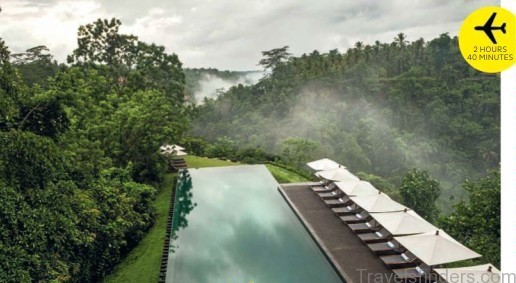 Best winter vacations in the US