Whether you pronounce it Ebeesa’ or Ibeetha’, it won’t matter when you’re looking to party on this majestic island. Steeped in fascinating history, the White Isle boasts some of the world’s most spectacular beaches, as well as charming towns and villages that reflect the civilisations of three dierent settler peoples of the past – the Phoenicians, the Romans and the Carthaginians. Famously known as the party capital of the world, it comes as no surprise that bushybrowed British supermodel and socialite Cara Delevingne took to the exotic shores with her closest gal-pals, Suki Waterhouse and Clara Paget, to celebrate her 22nd birthday. It’s clear that this is the place where stars go to have fun in the sun. Former flames Michelle Rodriguez and Zac Efron were snapped showing major PDA on a yacht belonging to Justin Bieber, while the paparazzi have caught Lindsay Lohan partying up a storm too. 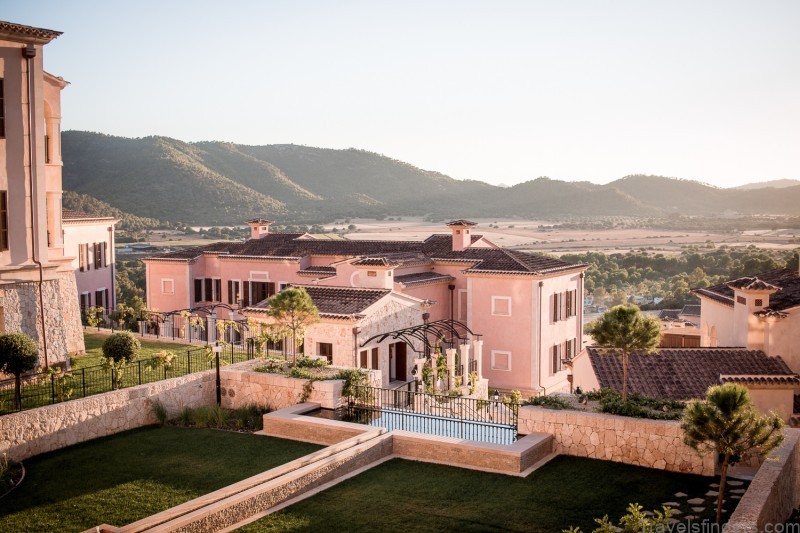