The Covent Garden piazza, designed by Inigo Jones in the 17th century, is one of the few parts of London popular with locals and tourists alike. On the very spot where England’s first Punch and Judy show was performed, street entertainers delight the thousands who flock here year round. (Tube: Covent Garden.)

THEATRE ROYAL DRURY LANE. Founded in 1663, this is the oldest of London’s surviving theaters; David Garrick ruled the roost here in the 18th century. The theater even has a ghost a corpse and dagger were found bricked up in a wall in the 19th century. This and other pieces of Drury Lane lore are brought back to life in the actor-led backstage tours. (Entrance on Catherine St. Tours M-Tu and Th-F 2:15 and 4:45pm, W and Sa 10:15am and noon. £8.50, children £6.50.)

An island of good, honest tawdriness in an increasingly affluent sea, Camden Town has thrown off attempts at gentrification thanks to the ever-growing Camden Markets (191). On weekends, the market presents a variety of life unmatched even by London Zoo, just up the Regent’s Canal from the market’s center.

LONDON ZOO. Thousands of little critters from around the world run freely, their guardians trying frantically to keep up, as the animals look on with indifference from their enclosures. For daily activities, check the Daily Events leaflet. (Main gate on Outer Circle, Regent’s Park. Tube: Camden Town. 12min. walk from the Tube station or a quick jaunt on bus #274. Open Apr.-Oct. daily 10am-5:30pm; Nov.-Mar. 10am-4:30pm. £12, students and seniors £10.20, under-16 £9.)

THE HOUSES OF PARLIAMENT WESTMINSTER 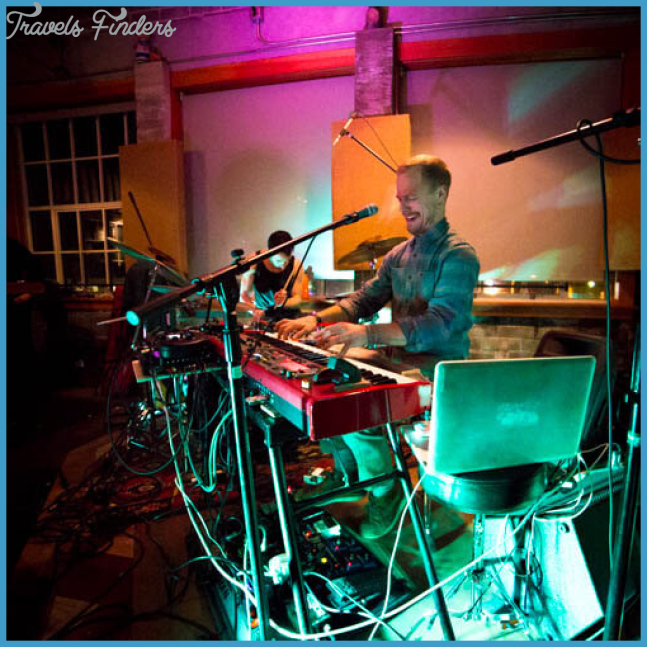 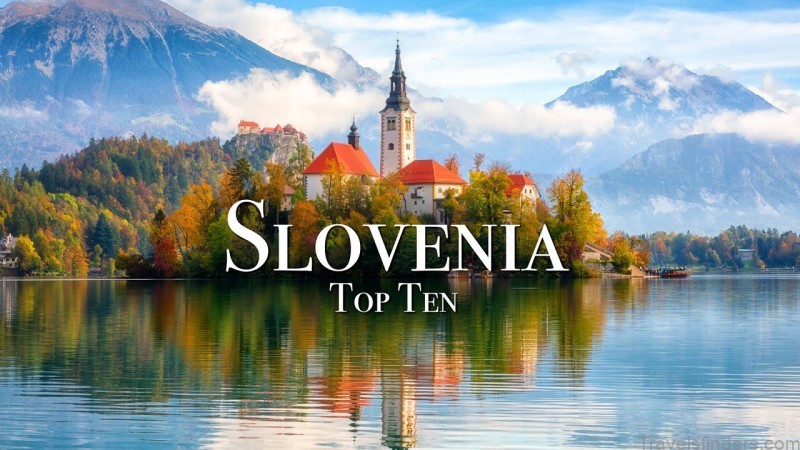 10 Ways To Enjoy A Vacation In Slovenia