THE EXTERIOR OF ST. STEPHEN’S CATHEDRAL -MORE SECULAR THAN SACRED

Let us start our tour with the front facade of the cathedral:

The Giant’s Door and the “Heidenturme”, the towers left and right of the door, are the only still visible remains of the Romanesque basilica that was built here between 1210 and 1240. The construction work on St. Stephen’s Cathedral was discontinued for good in 1511 and the North Tower was never completely finished. The “Pummerin”, Europe’s third largest church bell, is located in this tower. This bell was cast out of 208 Ottoman cannons that were left behind on the outskirts of Vienna during the Battle of Vienna in 1683. Each one of these 208 cannons weighed more than 100 kilograms or about 220 lb.

But even after the main construction was discontinued, the embellishment of the facade of St. Stephen’s Cathedral was carried on up until the 20th century. For example, on the west side of the North Tower, so on the side of the unfinished tower that runs parallel to the front facade, the statues were not created until 1887: Besides Emperor Franz Joseph I , Friedrich III, Maximilian I and Empress Elisabeth – Sisi5 are immortalized here.

There are other symbols integrated into the facade of St. Stephen’s Cathedral that do not necessarily depict religious themes: The two double semicolumns on the front facade of the cathedral, left and right of the main entrance, each end with a true-to-life depiction of the male and female sexual organs.

The male sexual organ on the St. Stephen’s Cathedral in Vienna

Inside, as well as outside, the wall of the cathedral is adorned with epitaphs of Vienna’s important citizens. They were originally in the cemetery that, until its closing in 1760, surrounded the cathedral.

On the left side of the main gate two horizontal iron rods are embedded into the wall – a monument to the early consumer protection regulations of Vienna in the Middle Ages. With the help of the two standard length measurements, the linen and the drapery ell, local citizens could check if the textiles they bought really corresponded with the measurement that the vendor indicated. If the measurement was not correct, the dishonest tradesman or vendor could be punished with a severe public punishment.

To the right of the Giant’s Door you can see the characters “O 5”. They were written there in the last months of the national socialist regime as a secret code: The number 5 stands for E as the fifth letter in the alphabet, which makes it the symbol for “O-E”. This refers to Osterreich – Austria – and was used by the civilian resistance movement.

Immured in the right wall of the archway of the main entrance, the so-called Giant’s Door, is a part of a Roman gravestone. The Latin inscription tells us that the stone is from the gravestone of a soldier from the X legion that in the third century, based in the Roman military camp Vindobona6 , fought against the Germanic Marcomanni and Quadi tribes. 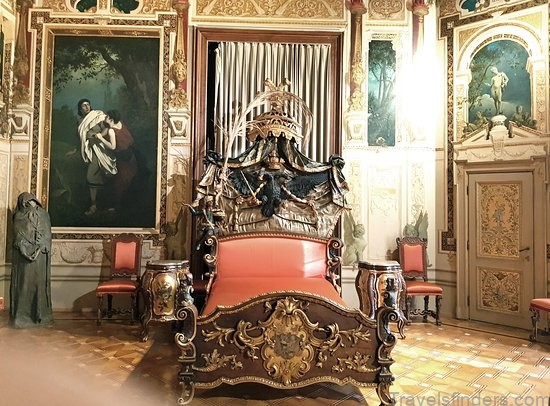 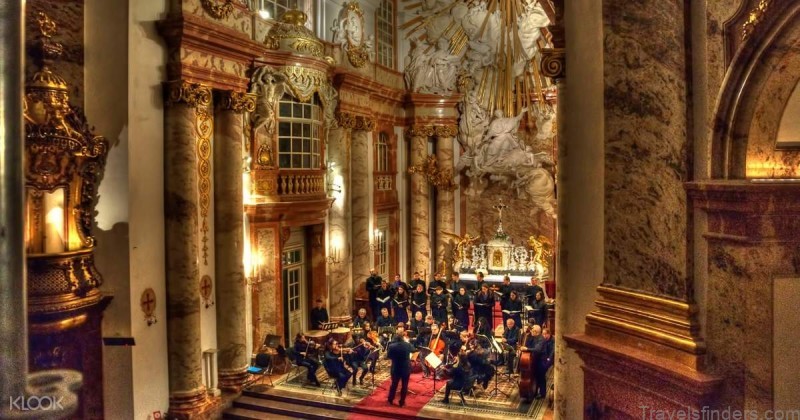