When Neal Bodenheimer decided to leave New York and open a bar in his hometown of New Orleans in 2008, he never imagined that a place he envisioned as a neighborhood bar would grow to become one of the most respected bars in the world. He never even thought Cure would be a destination, much less receive a James Beard nomination for Outstanding Bar Program, several Tales of the Cocktail Spirited Award nominations, or be named one of the world’s fifty best bars by Drinks International. When Cure opened, these ideas never existed in the industry, and as Bodenheimer notes, “The industry changed as we were starting, and we were in the right place at the right time.”

The right place turned out to be Freret Street, which in 2008 was a barren corridor. I asked him how he feels when people say that Cure was an anchor for Freret’s revival, and he acknowledged that Cure was the one of the first businesses to make a significant financial investment in that area. “We were ahead of arts and culture overlay,” he concedes, “but it would have eventually happened.” Bodenheimer had initially planned to open his bar in New York, but after Katrina, felt a strong pull to come back and aid his city in its recovery. And though he changed his location, he never changed his vision. Cure was going to be a New York cocktail bar, and the drinks were going to be great, no excuses. Bodenheimer considers himself to be a champion of New Orleans culture, but unlike some locals, he doesn’t put it on a pedestal.

I agree with Bodenheimer’s assessment of the cocktail scene before Katrina. “New Orleans seemed torn between progress and preservation, and pre-Katrina, was maybe too far towards preservation. Minus a few stalwarts,” he recalls, “it was hard to get a decent cocktail in town.” He remembers that it was even hard to get a decent Sazerac, the city’s official cocktail. But he also points out the drink itself never disappeared. He notes, “It was still made here, because we are preservationist at heart, but it didn’t mean we did it well.” Now there are dozens of cocktail bars making not only delicious Sazeracs, but other well-crafted drinks as well. And Cure played a role in shifting that paradigm. 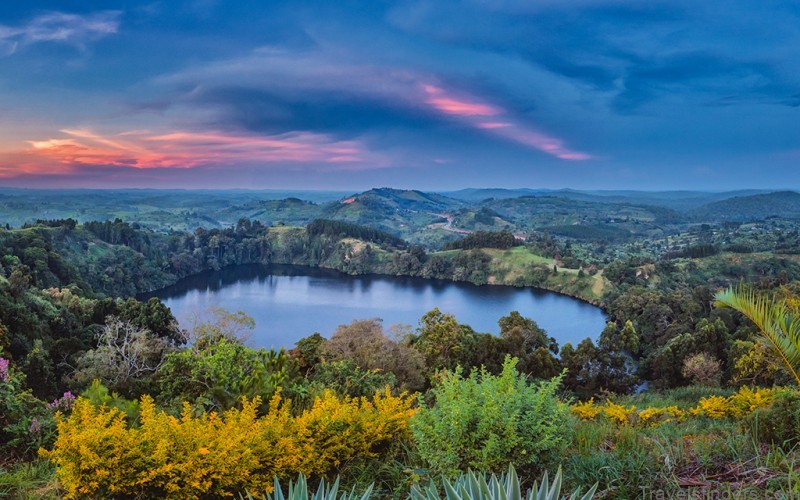