Famous for such pithy sayings as Early to bed and early to rise, makes a man healthy wealthy and wise, Poor Richard’s Almanack was published

annually by Benjamin Franklin from 1732 to 1758. Franklin began the almanac when, as a rising Philadelphia printer, he lost his lucrative almanac printing

business to competitors. Franklin responded by creating his own almanac and selling it to the public under the name of Richard Saunders, also known as

Almanacs were extremely important in colonial America and were surpassed in sales only by the Bible. They provided something valuable for everyone. A

basic calendar helped avoid confusion over dates at a time when, because England had not yet joined other European countries in adopting the

Gregorian calendar, colonial calendars disagreed with the calendars followed elsewhere. Almanacs included the phases of the moon and the changes in

giving astrological predictions and mysterious home remedies for various afflictions. Prosaic information such as the dates that court would be in session

stood alongside entertaining pieces such as predictions of fantastic events, amusing sayings, and the occasional bawdy verse (or two). Though Poor

Richard was not the most popular almanac in colonial America its sales peaked at 10,000 per year versus the 50,000 to 60,000 sold by the leading

publication it did have a devoted following across the colonies and generated a healthy income for Franklin.

Much of the almanac’s success stemmed from the popularity of Poor Richard. More than simply a pseudonym for Franklin, Poor Richard was a fully

developed literary character, one of the many created by Franklin over his lifetime. Almanacs typically began with a preface expressing the warm

greetings of the author, who presented himself as a polymath an astrologer, mathematician, and all-around wise man rolled into one. Franklin used the

prefaces to bring Poor Richard to life. In the first almanac, Poor Richard read the stars and predicted the death of rival almanac maker Titan Leeds,

provoking a running controversy. When Leeds responded abusively, Poor Richard countered in the next almanac by claiming that since Leeds was always

a gentleman he must be dead, with someone else shamefully writing the almanac under an assumed name. Franklin also entertained by offering readers

a glimpse into Richard’s squabbles with his wife, Bridget. The two characters exchanged humorous barbs from one almanac preface to another, with

Richard complaining of his wife’s pretensions to gentility and Bridget criticizing her husband’s habit of airing her faults in public.

virtues of thrift and industry through proverbial wisdom. In 1748, Franklin expanded the almanac from twenty-four to thirty-six pages, changed the name to

Occupied by other affairs, Franklin left publication of the almanac to others after 1758 (a version of Poor Richard’s Almanack continued to appear long

afterward). Franklin departed with one of his most famous performances. He created a new character, the sagacious Father Abraham, to expound the

wisdom of Poor Richard on the value of thrift and industry. Encompassing the numerous proverbs on these virtues included in the almanac over the

years, and presented in the form of as Poor Richard says, this preface quickly achieved wild popularity. Reprinted profusely in America and abroad as

The Way to Wealth, it has been seen as the epitome of an American philosophy of material success and as a classic of American literature.

On the whole, much of what appeared in Poor Richard’s Almanack was not original with Franklin, since he borrowed freely from others. Richard Saunders

was the name of a deceased London almanac maker, and the moniker Poor Richard was taken from the title of another publication, Poor Robin’s

Almanack. The characters of Richard and Bridget as well as the trick of predicting his rival’s death were patterned after the satiric writings of Jonathan

Even the famous aphorisms, although frequently seen as the insights of Franklin, usually expressed commonly known folk wisdom. Franklin, however,

used his fine-tuned ear to give these sayings the perfect ring. For example, in Franklin’s hands the saying Fresh fish and new come guests smell, by that

they are three days old became the much more memorable Fish & visitors stink in three days. 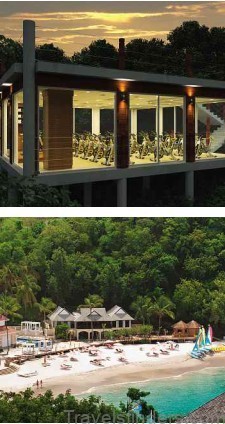 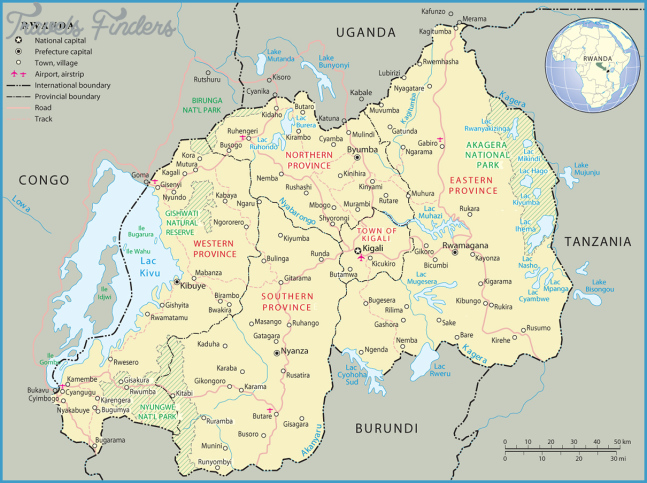 Where is Rwanda? Rwanda Map