Home
Thailand
The Thai Girl And The Pickpocket

During the night of the Full Moon Party there were over 10,000 people dancing away on the beach. We all had a bucket of liquor (literally a sand pail filled with ice, a flask of whiskey and a Red Bull topped with Coke and a lime). I had gone through about three of these by that time, like most people have by midnight. While walking through the crowd a skimpy dressed Thai girl touches my chest and starts dancing with me; it took me a minute or two to realize that she’s no girl at all, but instead a lady boy. I quickly walked away only to realize moments later that ‘she’ had taken my wallet. That was my first (and last experience) with a lady boy in the three years I’ve now been in Thailand. But I was left with no money for the night and no way home. I met another Thai girl later that night – a real girl this time.

The Thai Girl And The Pickpocket Photo Gallery

The funny thing is if a girl looks plain, is short and not dressed particularly sexy, she’s most likely a real girl; if the girl is tall, wearing a lot of makeup, with hair and nails done and wearing something revealing, watch out! I was a bit hesitant with this new girl but, as I had no money left to steal anyway, I had nothing to lose. We hung out, danced for a while and eventually went for something to eat. Only when we got to the restaurant did I remember what happened, and mentioned that my wallet had been stolen etc. She told me not to worry and that it was her treat. Anyway, I had some chicken fried rice but the entire time I was paranoid, afraid that she had drugged my food. When she asked the hotel I was staying at and offered to come home with me, I freaked out – I was suspicious of everyone, especially Thai women; however, I had nothing to lose and no money left, so I took her home, double bolted the door and thought she would be the last person I would have sex with (as I would wake up in a bathtub full of ice with a kidney missing).

As it turned out nothing happened, we woke up in an embrace, the crazy night had ended but I still had no way back to my island. Then I had the brilliant idea to ask if she wanted to hang out with me in Koh Tao for a couple days and I’d pay her back as soon as we got home. She let me borrow 1,000 baht – to pay for breakfast and the ferry ride back – and it was then that I finally let my guard down and realized she wasn’t trying to sell my organs on the black market! Back in Koh Tao, we spent the first night in my bamboo hut in the middle of that coconut plantation. Aside from going out to eat, we mainly hung out in the room. The next day I asked if she wanted to go explore the island, hang out on the beach, go snorkeling, hiking or do whatever she wanted but she insisted on just laying around the hut. By the third day she didn’t even want to go out to eat and, in fact, wanted to build me a kitchen so she could cook for me at home. I know some guys would love that: a nice girl who would cook and clean for you, where you’d never have to spend money or take her out anywhere, just stay home watch TV, have sex and eat. I suddenly realized I had ended up with a live-in Thai girlfriend. The next morning I gave her 1,000 baht, put her on a ferry back to her island and said good-bye. But she wouldn’t be my last accidental Thai girlfriend. 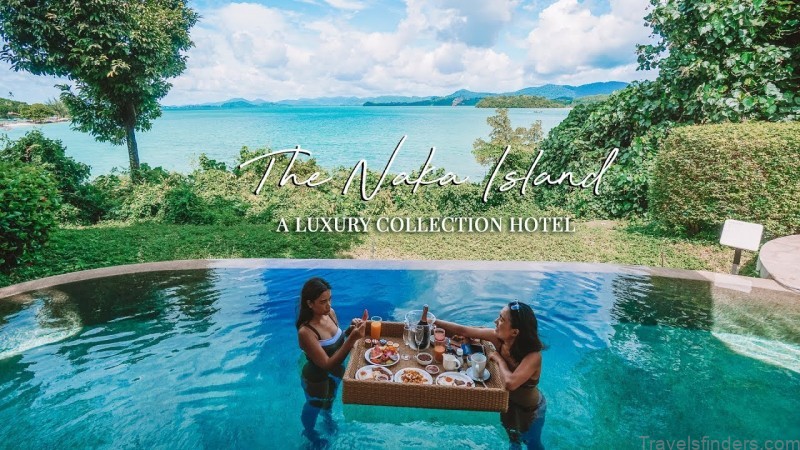 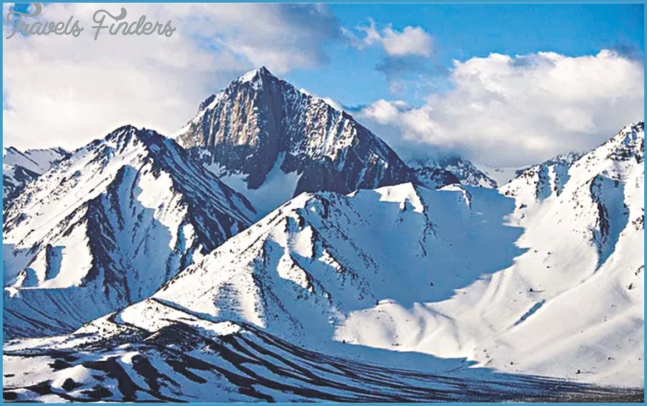 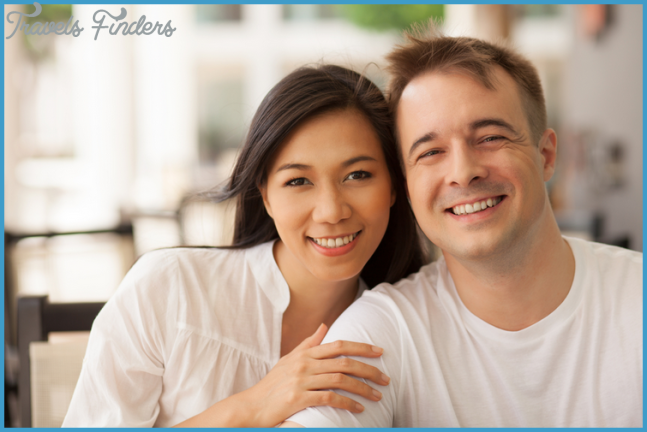 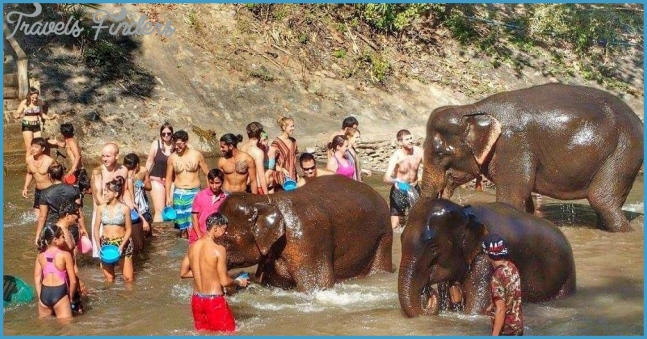