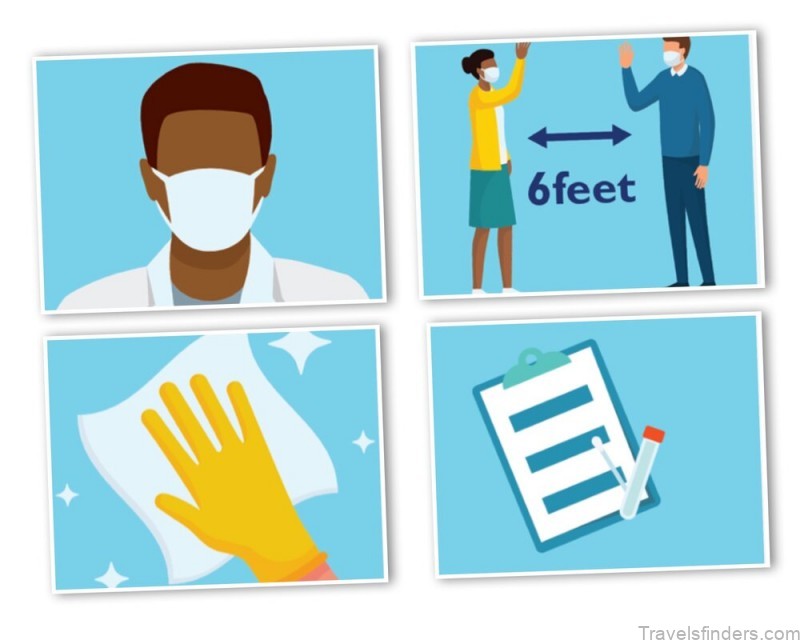 Let’s start off by addressing the elephant in the room. The pandemic had affected the whole world, but few places were hit harder than New York. While March and April 2020 were especially devastating, the number of COVID cases has since radically gone down, with only an occasional uptick. Many New Yorkers have committed to the safety guidelines. It really was comforting to see so many people in masks in NYC, said lyric. We know from Ohio, the guidelines for out-of-state travelers. Have also gone a long way in late 2020, Governor Andrew Cuomo announced that new COVID testing requirements would take the place of the required 14 day quarantine for travelers from certain areas. New York has shown a remarkable turn around, which bodes well for tourism.


Although New York has shown great improvement, the road to recovery is far from over. In October 2020, the New York Times reported that quote International arrivals to New York. Down as much as 93% and the people and businesses of the city’s tourism industry are on the brink. Prince Mahmood, who owns a Chinatown souvenir shop, stated quote if no tourists come. I have no business. Mahmoud isn’t alone. Which is why anybody visiting New York should show their support for local stores and restaurants. While some may be drawn to big chains like Macy’s, one of the many joys of exploring New York is stumbling upon a little place full of unique items. Even if you just buy a New York. Snow Globe you’re helping out.

8. The return of Broadway for decades, tourists have flocked to New York to catch the latest Broadway shows due to the pandemic, however, the lights went out on Manhattan Theater District in March 2020. 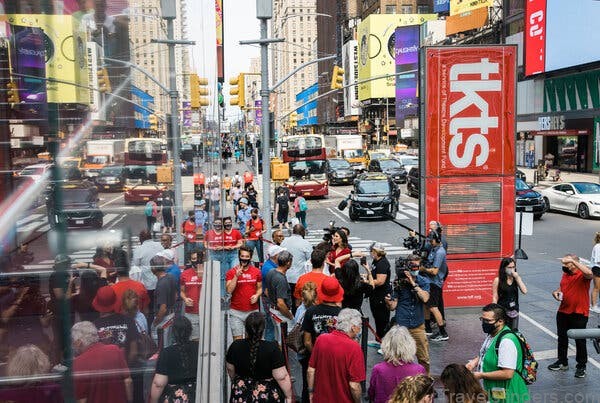 Although the Broadway League announced several potential comeback dates, it eventually became clear that we wouldn’t be seeing any new musicals or plays until at least 2021. That said, New York has been showing improvement, and with potential COVID vaccines on the way. The Broadway leaks projected May 30th 2021. Reopening date isn’t out of the question. Granted, there could still be further delays, and when theaters do reopen, there are inclined to be new protocols. If the show does go on this summer, though, Broadway will need our support and applause.

7 the museums New York is home to some of the most stunning and diverse museums in the world. 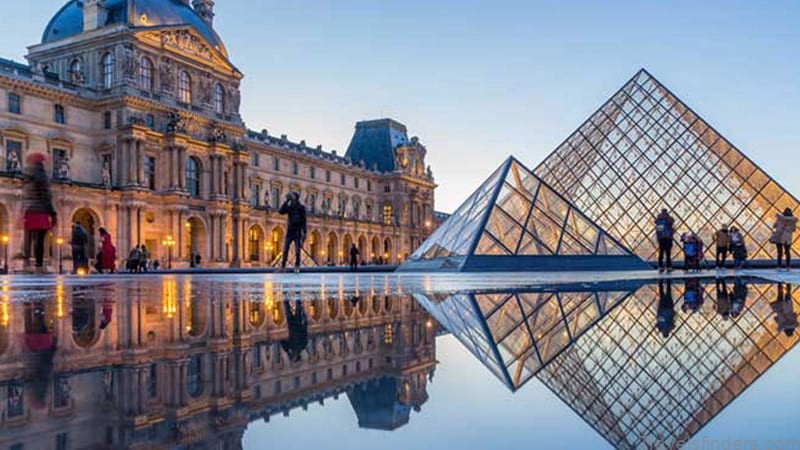 Like most other businesses, though, the pandemic took its toll on museums everywhere. Slowly but surely, New York museums are opening their doors to the public again after almost six months. The Metropolitan Museum of Art said its reopening date for August 29th, 2020 with a 25% capacity. The Museum of Natural History, the Museum of Modern Art and various others have also reopened in late 2020 in the wake of numerous layoffs and furloughs, museums need visitors now more than ever. Whether you’re in the mood to look at priceless paintings, dinosaur bones, legendary film props. Or inspired architecture. New York has an exhibit for everyone. 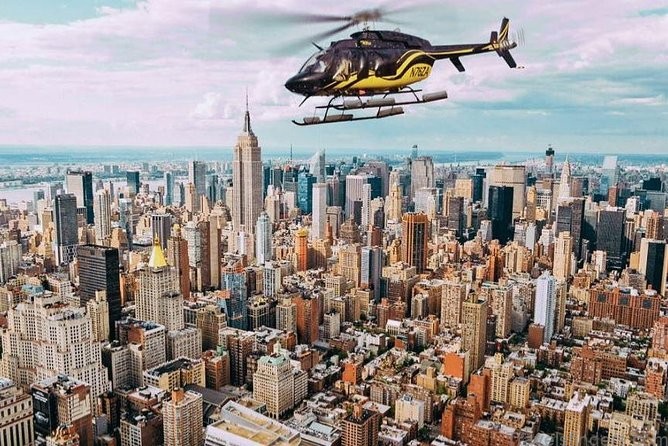 Even with New York safety regulations, we can understand why some tourists may be hesitant towards visiting such a crowded city. If you want to take in the sheer gravitas of New York without going to a public area, we’d suggest hopping aboard a helicopter. There are various helicopter tours to choose from, although many of them are around the $200 price range. If you’re worried about cleanliness. Most businesses have taken precautions by requiring face masks, making hand sanitizer available, and wiping down surfaces before a flight. Tours are usually somewhere between 12 and 30 minutes, although that might not seem like a lot of time. The aerial photos you take of New York’s numerous landmarks will last forever. It’s an experience you’ll never forget.

5, the hotels New York is one of the most breathtaking cities to explore, but if the crowds give you pause, you can have an amazing trip without. 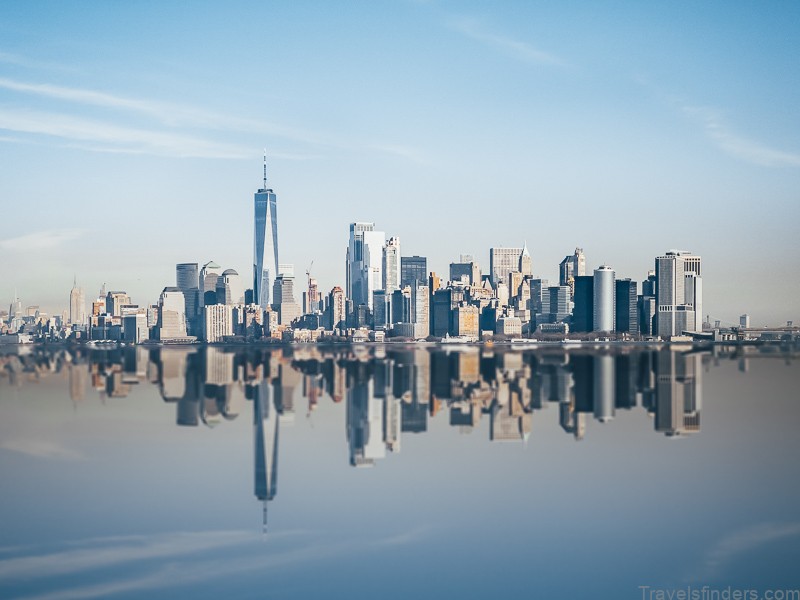 Even leaving your hotel while we do recommend getting out New York hotels are so luxurious that you’ll have a hard time getting out of bed. If you’ve ever dreamed about reenacting Kevin Mcallister’s adventures in home alone to the Plaza Hotel is a must visit. You can also get a phenomenal view of downtown New York at the Millennium Hilton Hotel or the Marriott. The Westin is especially convenient since it’s in time Square, putting you within walking distance of all the action wherever you stay. Take a spa day chill out by the pool. And order some room service.

Number 4. The shopping New York is the shopping central of the world. 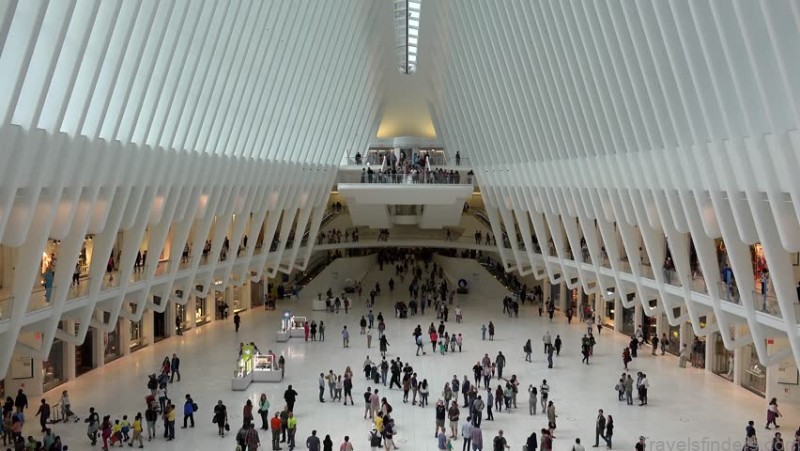 So leave extra room in your suitcase. Fashionistas can make their way down 5th Ave for the finest clothes. So how is one of the city’s trendiest spots complete with a five story Nike store for children and the eternally youthful at heart, there isn’t another toy store quite like FAO Schwarz. You’re bound to find something interesting. Browsing the shops lining Chinatown. The Lower East Side, or. Nolita then there’s of course Times Square where you can hit up the Disney Store M&M’s World and Hershey’s chocolate world. Even if you’re spending funds, are limited, there isn’t a better place for window shopping. Simply exploring the shops is half the fun. Whether or not you buy anything. 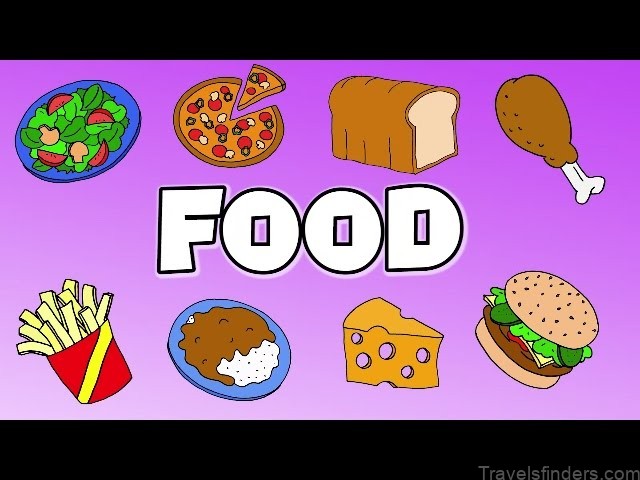 Speaking of shopping, expect to spend a good portion of your travel funds on New York’s Gourmet cuisine. Kick off the day with a bag of fresh bagels and some cream cheese for lunch. You can keep it casual with a slice of pizza. Or a papaya dog if there is enough money in your budget. Enjoy a fancy meal at The Capital Grille or one of New York’s other upscale restaurants. Then for dessert, hit up one of the local bakeries or track down a Mr Softee truck due to COVID. Not every eatery will necessarily be open for dine-in. However, many of them have curbside pickup, and in a city as busy as New York, there’s nothing wrong with eating on the go. 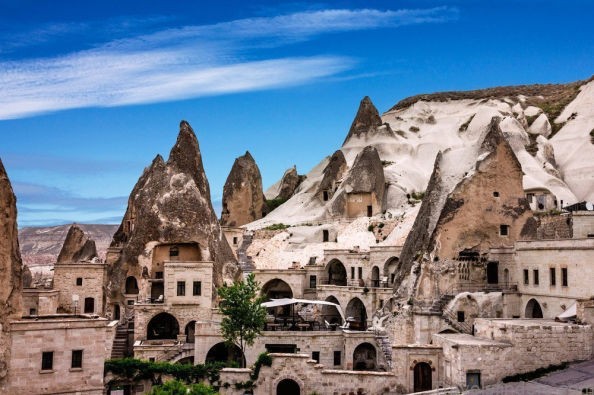 You may want to avoid crowded. Indoor attractions due to the pandemic, but New York is thankfully one of the premier spots for outdoor attractions. What’s more, many open air attractions have been deemed low risk. Take in the lush plants at the Brooklyn Botanic Garden and observe the animals at the Central Park Zoo. While we’re on the subject of Central Park, it’s the ultimate playground for walking, running, cycling, boating and creating instagrammable memories. If you decide to visit later in the year, you can get into the holiday spirit at the outdoor ice skating ranks, most notably. The one at Rockefeller Center, New York, may be best known for its skyscrapers, but it’s also a city that will truly make you appreciate the great outdoors.

Number one, the sightseeing. 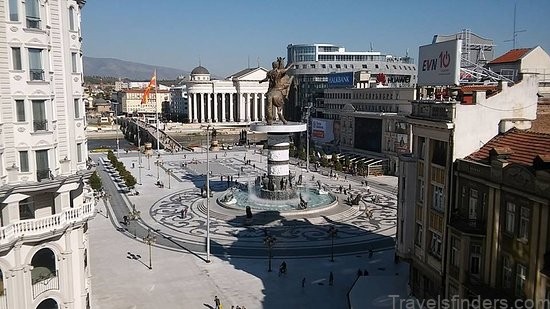 Some cities have one or two landmarks that everybody should cross off their bucket list with New York, however, the list is so long that it’s hard to see everything in one trip. If you want to hit the essentials, start off on a literal high note by visiting the Empire State Building. If that’s not high enough for you, there’s the Western Hemisphere’s tallest. Building one World Trade Center for a workout. Walk across the Brooklyn Bridge and be sure to take photos along the way. Of course, no visit to New York would be complete without a ferry ride to the Statue of Liberty, and those are just the obvious hotspots. New York is full of hidden treasures just waiting to be discovered.

Show Me A Map Of New Zealand