For this list, we’ll be looking at the most compelling arguments and selling points as to why this Canadian city should be a top priority on your travel bucket list for 2021. 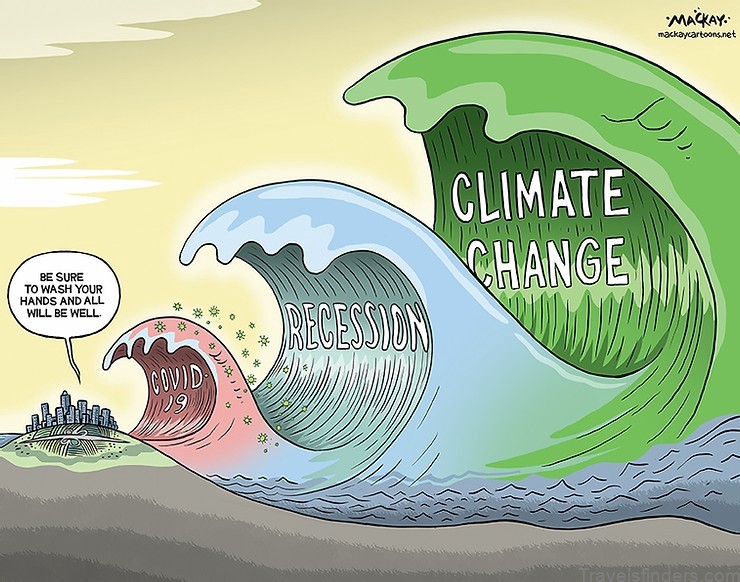 It begins with a visit, but after experiencing Vancouver, first-hand travelers often find themselves fantasizing about permanently relocating to this coastal city. There’s a lot to like about Vancouver, but the weather is undeniably one of its biggest and most obvious selling points. It’s marine West Coast climate makes it so that Vancouver is generally never too hot or too cold. The temperature just tends to hang out in a perfectly comfortable middle zone. It’s mild winters only involve about 9 days. Of snow per year and summers are gorgeous without ever becoming stifling. People are sometimes scared off by Vancouver’s rainy reputation. True, the city does get rain over 160 days a year. But the rainfall here fades into the background most so-called rainy days involved short but intense showers, light drizzles or more of a gentle misting.

How does one describe the demographics of Vancouver? The first and most accurate word that comes to mind is. Divers among Canada’s fastest growing cities, Vancouver is constantly attracting new residents, both from across the country and abroad. The city has large immigrant populations from Hong Kong, Japan, Korea, India and other Asian nations. These communities have brought their own traditions and cuisines with them and this international cultural mosaic is a big part of the city’s identity and appeal. Vancouver is also a notably progressive and forward Thinking City that supports its queer community when you visit. Vancouver with an open mind and spirit, you’re always made to feel welcome. No wonder so many people wind up choosing to call it home. 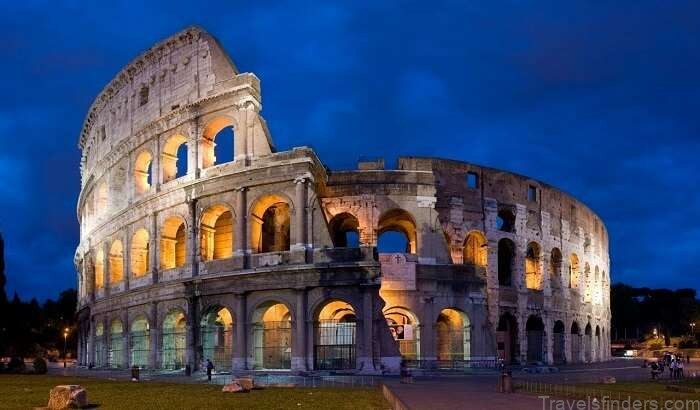 If you’re the sort of traveler who gravitates towards museums, landmarks, and cultural institutions, your travel itinerary is sure to be a busy one. When visiting Vancouver, you may even find yourself planning a return trip to squeeze in the activities you didn’t learn about until you arrived. The Vancouver Art Gallery has an ever changing lineup. Fascinating exhibits as well as a permanent collection highlighting Canadian artists. Music lovers will want to take in performances at the Queen Elizabeth Theatre, the Commodore Ballroom, or the Orpheum. If you’ve got a thirst for knowledge, a trip to the city’s world, renowned Museum of Anthropology never fails to fascinate or educate science world makes for a great, family friendly outing, as does fly over Canada, which is a simulator that takes you on a high flying trip across the country. The Vancouver Lookout is another must visit. 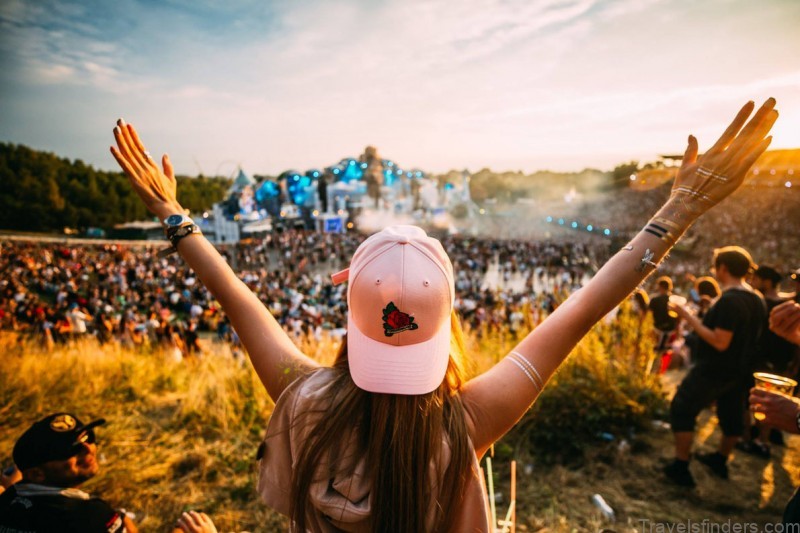 The months of June through August tend to be relatively dry in Vancouver, but rain or shine, the streets are always crowded with people enjoying some sort of event. Vancouverites love an excuse to congregate spring through fault. The city’s calendar is jam packed with festivals with the highest concentration of high profile events taking place in summer. If you’re a fan of spectacle, plan your trip to coincide with the city celebration of light. This multi day fireworks competition sees. Three rotating countries go head to head to show off their very best displays. In mid July. Jericho Beach Park plays host to 10s of thousands of people congregating for the Vancouver Folk Music Festival between the Jazz Festival breakout Festival Music Fest and other such events. Pretty much every genre of music gets its moment to shine from the cat Solano St party to the Bard on the beach. Shakespeare festival. Pairs really a festival for everyone.

One of the great things. About Vancouver is the ample opportunity for outdoor activities, will be talking at length about the natural spaces surrounding the city a little later. But even if you’re short on time and want to stay within the city limits, there’s still a lot of greenery to be enjoyed. Stanley Park encompasses over 1000 acres of land bordered by coast on one side and downtown Vancouver on the other. It boasts nature, trails, biking paths, a beach and stunning coastal views. You can even play golf or take a horse drawn carriage ride if you feel. So inclined Queen Elizabeth Park, though much more modest in size, allows you to get an elevated view of the city from atop Little Mountain with snow capped mountains behind it. Vancouver certainly shines bright from this vantage point. Queen Elizabeth Park is also home to the Bloedel Floral Conservatory Quarry Gardens and Arboretum, and the painters corner. 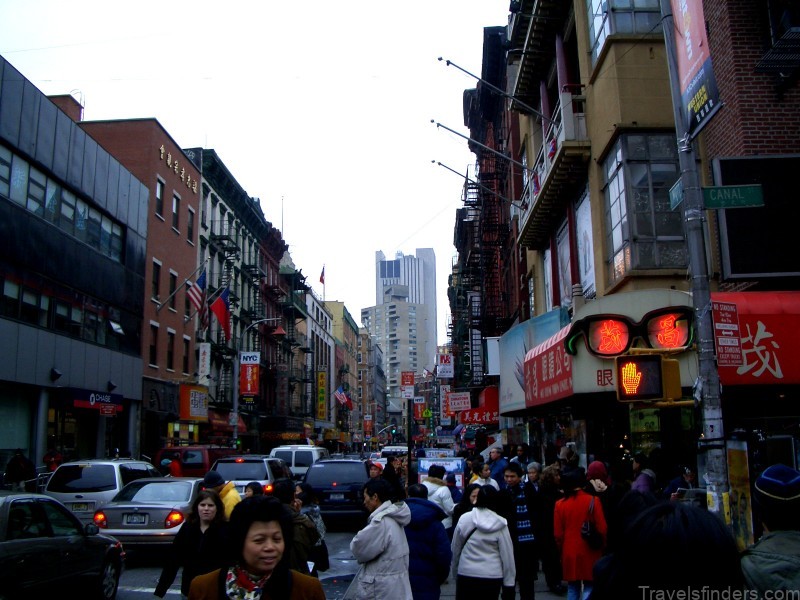 More than arguably any other Community, Chinese immigrants have played a major role in shaping Vancouver into the incredible city. That it is today, while Chinese Canadian influence can be felt all throughout the city and in all aspects of business and culture, Vancouver’s Chinatown is the very heart of the city’s Chinese culture. Widely considered to be among the largest and most impressive Chinatowns in North America, if not the world, it’s home to countless shops and restaurants. The architecture makes it a must visit for photographers. The highlight of Chinatown. However, he is arguably Dr. Soon yachts and classical Chinese garden. This scholars garden was built. In 1986, and was the first of its kind outside of China open to the public, it’s an Oasis of calm and natural beauty in the busy city. If you think shopping is not a priority while traveling, we suspect you’ll find something you like when visiting Vancouver, being a multicultural, trendy and youthful City, Vancouver covers the spectrum from high end fashion and cosmetics to budget friendly tourist shops and major brand outlets. Whether you’re a vinyl lover. Vintage toy collector beauty Blogger sneaker, head art aficionado. More just in need of a new pair of sunglasses, there is a Vancouver neighborhood street or store that’s got just what you need. Even if you turn your nose up to all of the above, we doubt you’ll be able to deny the appeal of Vancouver’s many markets, even if only for the experience. Everyone loves the Granville Island public market, the Richmond night market is a great place to people watch or grab a bite. While the Vancouver Flea market at 703 Terminal Ave. Is a treasure trove of hidden gems. 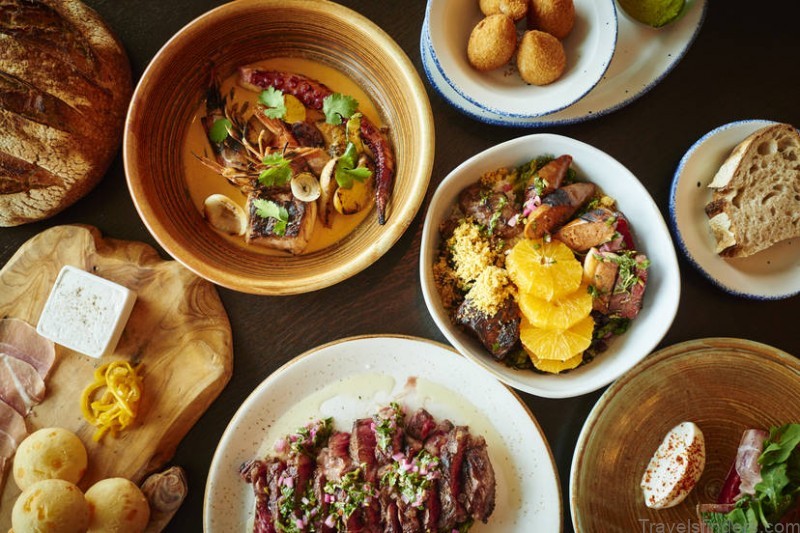 Vancouver needs to be at the top of your bucket list if you’re looking for the very best of various Asian cuisines in Canada and arguably North America, this is the place one could easily spend an entire trip eating exclusively in Chinatown. No matter how you approach the edible odyssey, that’s Vancouver’s food scene. You’re likely to overeat every day and still go home with a long list of places you need to try on your next. Is it the Afor mentioned Richmond night Market opened during Summers only is a great place to sample numerous small dishes from a variety of cuisines. The city’s food truck game is most definitely on point, disco, cheetah, holy masala, Kafkas coffee and mom’s grilled cheese are just a few of the dozens of local favorites. Whenever your budget or mood this city makes it easy to eat well, Bento boxes Aquino, izakaya Rahman from Morrow, Tom, a compact channel at Chancho Tortilleria there are. A lot of dishes to get through.

2 It’s a city surrounded by nature 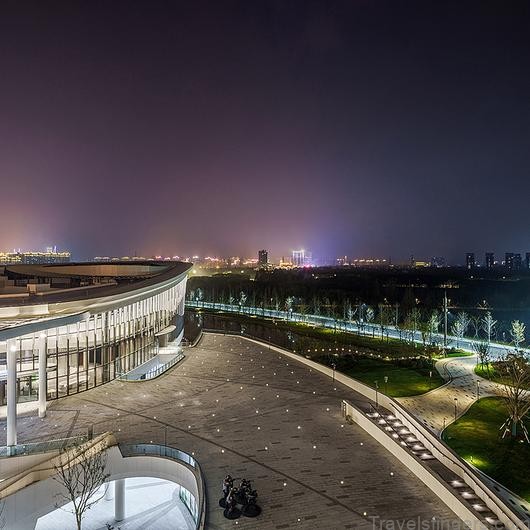 You want to travel to a modern, vibrant city that makes an impression in your partner, however, wants to go hiking. Sit by the ocean and take some deep, refreshing breaths of mountain air. There aren’t many places that can bridge the gap between the two distinct visions, but Vancouver does it. The city is blessed with beautiful, untarnished natural spaces on most sides. Locals aren’t shy about their love of the ocean and the North Shore. And provide ample opportunity for outdoor activities. If you’re traveling in winter, you’re close to a. of stellar skiing and snowboarding options, including Seymour and grouse even the world famous Whistler Resort is only about 2 hours away, making it a doable day trip or overnight excursion. Hikers are sure to fall in love with the trails around Garibaldi Lake, Quarry Cove, and West Vancouver’s Twin Peaks. Known as the Lions. 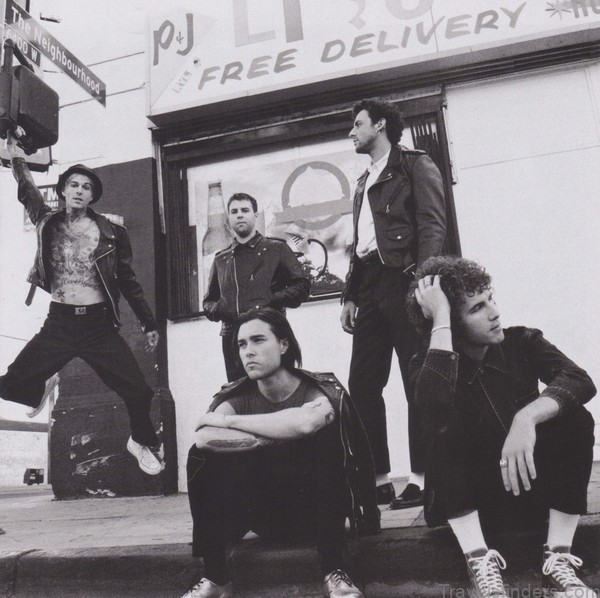 While we’ve endeavored to give you a highlight reel of everything. That Vancouver has to offer. There’s really no way to do the city justice in so little time. We talked about diversity near the beginning of our video and we end on a similar note. Vancouver is simply too diverse, nuanced, and multifaceted to be understood at a glance or from an aerial perspective. This is a city that needs to be explored on foot to be fully appreciated. We’ve already talked about Chinatown, but that’s just one of the many unique neighborhoods that make up the city. You could explore Gastown, the city’s historic district. If you want to settle down on a patio to enjoy dinner and drinks in the evening, Yaletown is the place to do it. The West End, which Encompases Davie village shows it’s LGBTQIA plus pride with rainbow crosswalks and one of Canada’s largest parades from the trendy industrial spaces of Strathcona to the art hub that is South Granville. Vancouver is a City made up of many smaller communities, each with something special to offer. Do you agree with our picks? Check out this other recent clip from Mojo. Travels and be sure to subscribe and ring the bell to be notified about our latest videos. 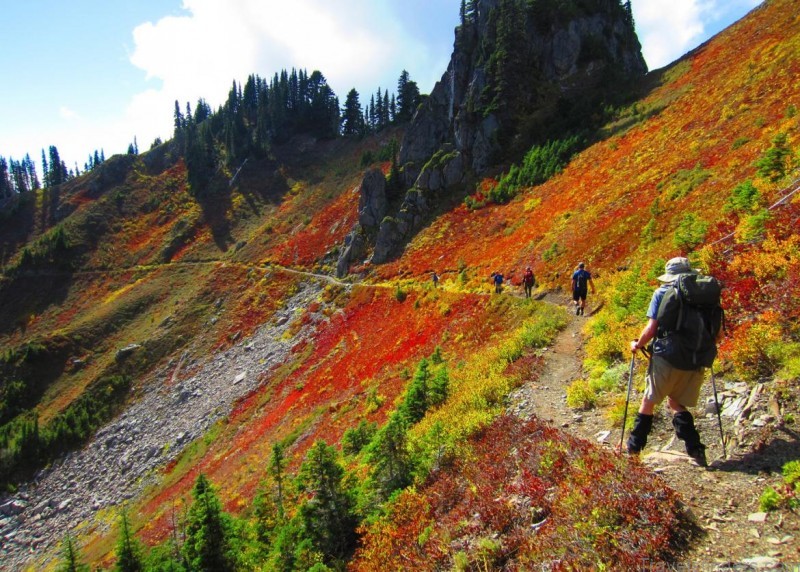 ACCOMMODATIONS AND CAMPING OF AUSTRIA