Going downhill the driver used a handbrake against one wheel, Wuxi Vacations which squeaked loudly when applied; he made the pony keep trotting downhill and just used the Wuxi Vacations brake to stop it being pushed into a gallop. On a flat stretch we pulled in to get out of the way of a three-horse chariot, driven at speed by a man standing upright on the cart.

Actually that’s probably more comfortable than bumping along on your bottom. He drove his team three-abreast, two ponies and a mule; and with bells clanging they galloped past raising a cloud of red dust, the Golden East’s answer to Charlton Heston. Out in the hills our lane wound through an army camp. It had a line of howitzers and various installations. 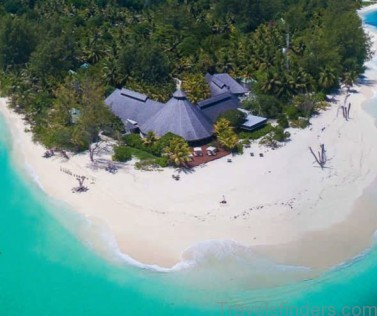