That night I had a grand sail along the 100-mile coastline of Long Island, averaging 7 knots for nine hours. But I could not relax, and had to keep awake, though at times I had difficulty in keeping my eyelids up. Gipsy Moth was close to the shore, and any change of wind could have run her aground. Also, the navigation was difficult at night; there were lights, but not close enough for two to be seen together to give a fix, and as a result I could not tell how far offshore I was in the dark.

At 9.30 next morning I logged, ‘Twenty-four miles to go. Will that black-bearded Viking be in already? But an hour later I was becalmed.

At 1.30 p.m. as I decided to eat lunch, a faint breeze livened up, and I did not get a meal till twelve and a half hours later, two hours after next midnight. As soon as Gipsy Moth began sailing, I tried to call up the New York coastguards. Suddenly a clear voice broke in, which sounded elusively familiar, ‘This is the Edith G. at the Ambrose Light. Your wife is on board and wants to speak to you. I could hear a word or two from her, but she was pressing the wrong button. Then the clear voice came back, ‘What is your course?’

My lunch was off. I was out of sight of land crossing from Fire Island to the Ambrose Light, and I watched every launch excitedly. I took a set of radio bearings off Ambrose, Barnegat and Fire Island to check my position. At 3.50 p.m. I was met by a fishing-boat. Sheila waved to me, looking very smart in her Mirman hat. Great wavings from friends aboard. I thought to myself, ‘This is very fine but what about the race? They know, I don’t. How can I find out without appearing too pushing? I thought of something, ‘What news of the others? I asked. Someone said, You are first, and those words were honey sweet.

I crossed the finishing line at 5.30 p.m. 40 days 12 hours and 30 minutes after the starting gun, having sailed 4,004% miles to make good 3,000 miles on the Great Circle Course. I had to sail 16 miles up New York Harbour through the narrows to Staten Island, and no one was allowed aboard until I had been cleared by the health and immigration authorities. My clockwork seemed to have run down, and when I rounded up off Coney Island I lowered and handled my sails like a landlubber, until I seemed to have a tangle of sails, ropes, warps, fenders all over the deck. Every few seconds I had to stop to try to hear, try to answer, some question shouted at me. I was grateful for a tow for the rest of the way when it fell calm, and I was unable to start my motor.

INTERNATIONAL MAN OF MYSTERY OF BRUSSEL 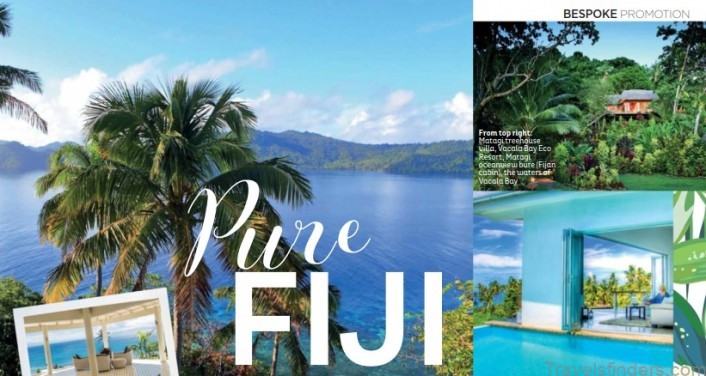