Brimming with ethnic tension and locked into a rigid system of alliances from 19th-century wars, the Austro-Hungar ian Empire was highly combustible material. The spark was the assassination of Austrian archduke and heir Franz Ferdinand in June 1914 by a Serbian nationalist in Sarajevo. Austria’s declaration of war against Serbia set off a chain reaction that pulled most of Europe into the conflict, beginning World War I. Franz Josef died in 1916, leaving the throne to his reluctant grandnephew Karl I, who struggled in vain to preserve the Empire. Despite his valiant efforts, monarchy was a lost cause. On November 11, 1918, Karl finally made peace, but only after the 640-year-old Hab sburg dynasty was snuffed by the establishment of the First Republic of Austria.

Between 1918 and 1938, Austria had its first, bitter taste of parliamentary democracy. The Republic suffered massive inflation, unemployment, and near economic collapse, but was stabilized by the mid-1920s. In 1933, the weak coali tion government gave way when Engelbert Dollfuss declared martial law in order to protect Austria from Hitler. Two years later Dollfuss was assassinated by Austrian Nazis. The well-known conclusion to the tale of the First Republic is the Nazi annexation of Austria. In 1938, the new Hitler-appointed Nazi chancellor invited German troops into Austria. While World War II raged, tens of thousands of Jews, political dissidents, disabled and mentally challenged people, Roma (Gypsies), and homosexuals were sent to Nazi concentration camps.

After Soviet troops brutally liberated Vienna in 1945, Allied troops divided Aus tria into four zones of occupation. During the occupation, the Soviets tried to make Austria a Communist state, but having failed, they finally settled for strip ping their sector of any moveable infrastructure. Despite Russian plundering and severe famines in the late 1940s, the American Marshall Plan helped to jump-start the Austrian economy, laying the foundation for Austria’s present prosperity.

The Federal Constitution (1945) and the State Treaty (1955), which established Austrian independence and sovereignty, formed the basis for the current Austrian nation, frequently referred to as the Second Republic. These documents provided a president (head of state), who is elected for six-year terms, a chancellor (head of government), usually the leader of the strongest party, a bicameral parliamentary legislature, and strong provincial governments. Until very recently, the govern ment has been dominated by two parties, the Social Democratic Party (SPO) and the People’s Party (OVP). The two parties built one of the world’s most successful industrial economies, with enviably low unemployment and inflation rates.

THE EUROPEAN UNION. During the 1990s, the country moved toward stronger European unification; current President Thomas Klestil was elected on a European integration platform in 1994. In 1995, the country joined the European Union (EU), after citizens accepted membership through a national referendum. Austria adopted the euro in January of 2002, phasing out its Schilling by July, 2002.

HAIDER AND THE FREEDOM PARTY. In the past few years, Austria has garnered international attention from the political gains made by the far-right Freedom Party (FPO). This party is infamous primarily for its founder, Jdrg Haider, who maintains a strong anti-immigrant stance and who has made many remarks that have been seen as sympathetic to Nazi beliefs. Haider has referred to the Nazi camps with euphemisms, and called for Austrian military men who fought for the Nazis to have pride in their work. In the November 1999 elections, Haider’s party claimed 27% of the vote (second among all parties), effectively breaking the traditional two-party lock that the SPO and OVP held on the country’s poli tics since WWII. One-hundred thousand protestors turned out on the day that members of the FPO were sworn in, and the EU levied unprecedented political sanctions against Austria, which were lifted in 2000. 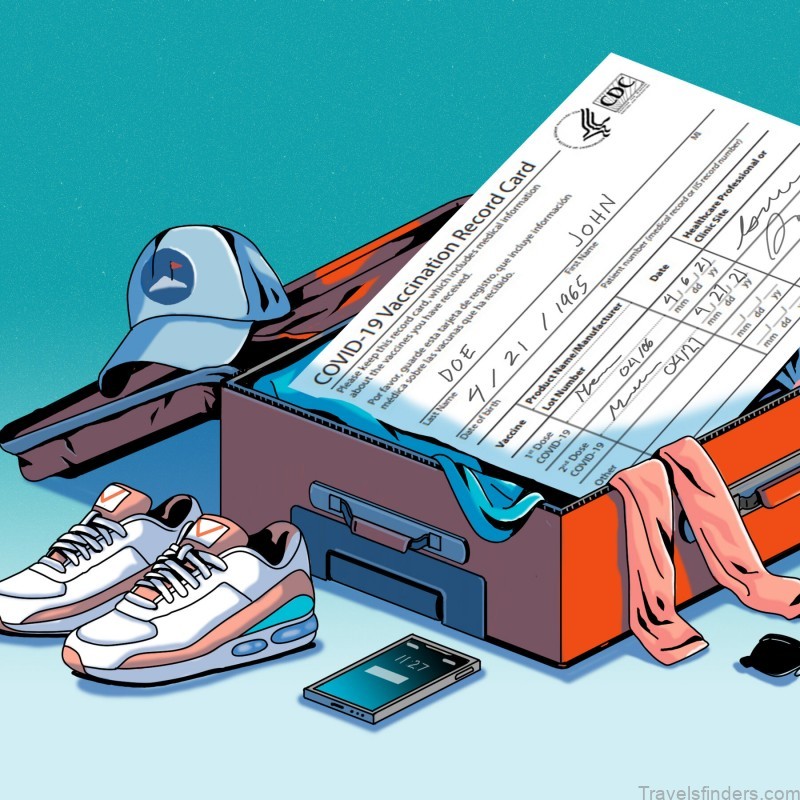 HOTEL WITH THE BEST VIEWS OF SYDNEY