The church is believed to be the oldest church in Venice with buildings dating back to 421 on this site. The area was ravaged by fire in 1514 and the church’s front facade, dominated by a large ornate clock face dates from after this period. The front wooden porch is also a novel addition and is only one of two surviving examples. 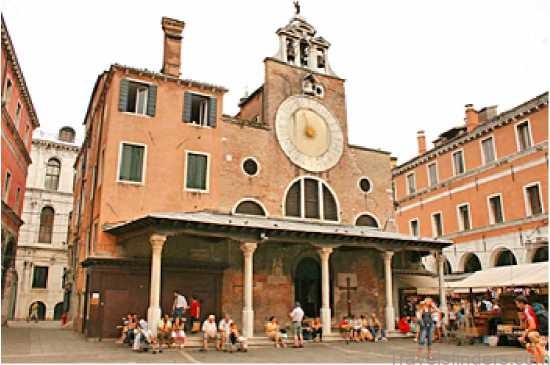 The market is situated on the Rialto side of the Grand Canal and just to the right as you cross the Rialto Bridge. Venetians have been buying freshvegetables and fish from this site since 1097 and the best time to glimpse the market at full flow, with the barges being unloaded and stalls set up, is at first light.

Opposite the church is the crouching hunchbacked figure, the Gobbi di Rialto. This is the point to which criminals would have to run naked from the Piazza San Marco and kiss his feet to end their punishment. It is also understood that Shakespeare’s character, the clown Gobbo in the Merchant of Venice is named after this statue. 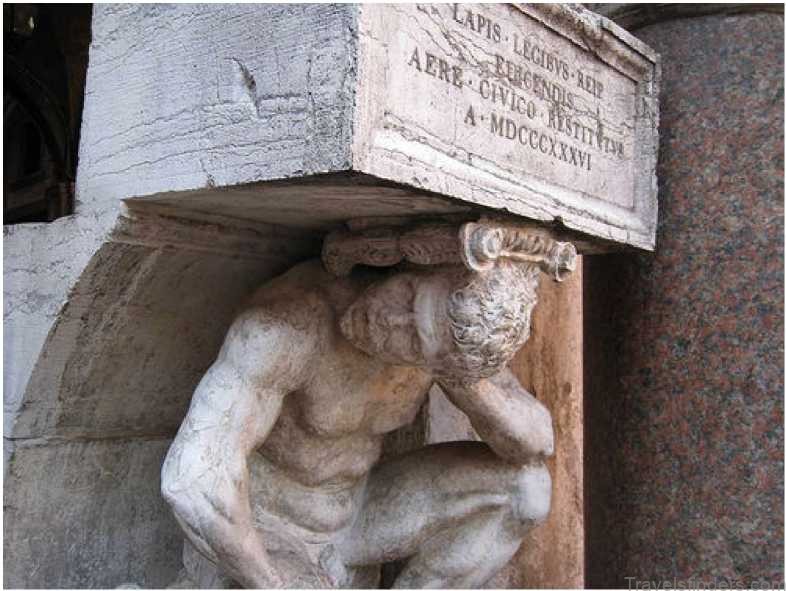 Walk to the Church of San Silvestro

Continue the tour walking along Ruga del Oresi out of the square until the end of the road where you turn left on to Ruga Vecchio San Giavanni. Follow this straight ahead until the next large piazza, Campo San Sivestro and its church, with more excellent views along the Grand Canal.

Rebuilt largely in the 19th century but it is worth a visit to see Tintoretto’s “Baptism of Christ” and the brightly colored “Thomas a Beckett Enthroned” by Girolamo da Santacroce.

Take the Calle Luganegher out of the piazza and carry on into Campo San Aponal where you head towards the left along Calle Perdon. This takes you across the Rio dei Maloni canal and into the vast open space of the Campo San Polo. 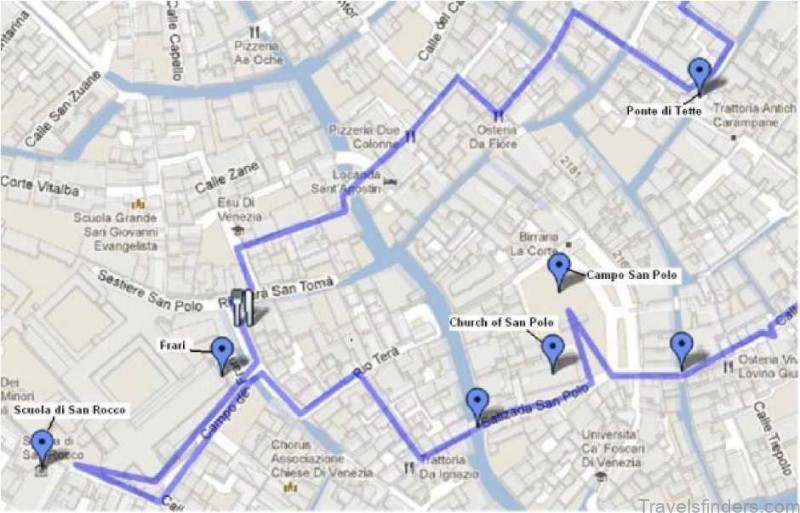 One of the original piazzas in Venice and has a decorative fountain at its center. Previously, like most of the campos in the area they were used for agricultural purposes and the Campo San Polo was paved over in the 15thcentury. It is now a large public space where festivals, exhibitions and carnivals are held. 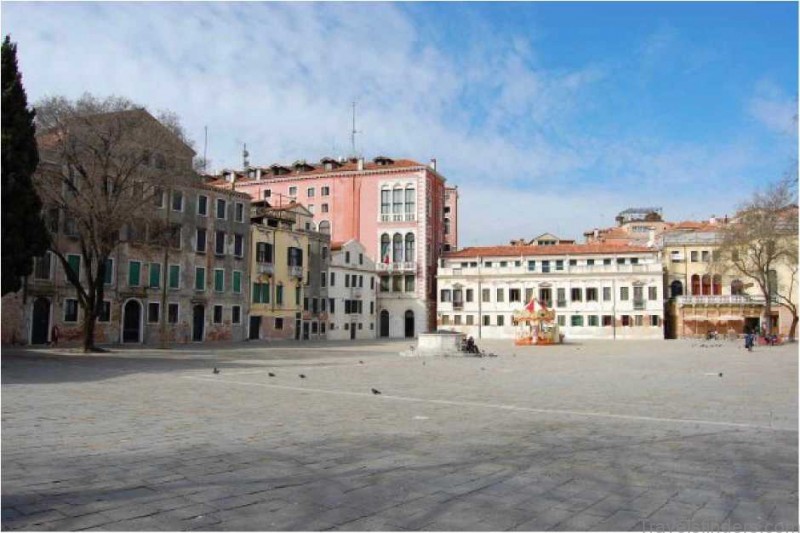 Restoration, murder and everyday life, San Polo has seen it all. Initially a Gothic church but has had much work completed on it over the years. It was here in the narrow alleyway between the church and the bell tower that Lorenzo de Medici and Alessandro Soderini were murdered. The church has a number of worthy artworks by Palmer the younger, Tiepolo, Tintoretto and Veronese.

Walk along the side of the church, past the grisly site of the murder and across the Rio San Polo canal. Take the second turning on the right, Calle il Saneri, turning left at end of the road onto Rio Tera Almateo. From here walk along the Rio dei Frari canal to the bridge.

Due to the shear volume of excellent examples present, this could be classed as almost a museum to the Renaissance work in Venice. The highlight being Titians’ alter piece “Assumption” and “Pesaro Madonna” in the nave, the artist is also buried here and a memorial by Canova marks his last resting spot. The sacristy holds an alter piece by Bellini and the two sculptures of John the Baptist, one by Donatello, the other Sansovino. 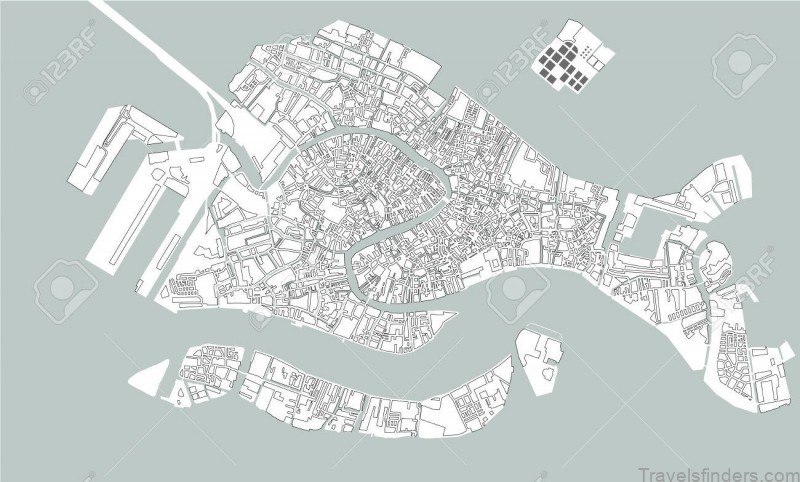 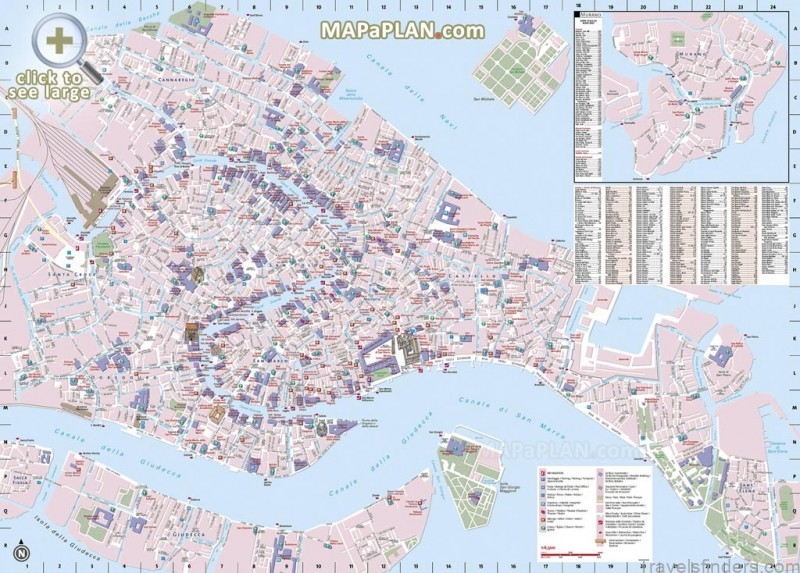