Religion in Florida has been heavily influenced by Latinos. During the lengthy Spanish colonial presence, Franciscan and Jesuit missionaries established a far-flung

missionary system throughout the coast and interior of Florida. However, in general, these missions were rarely successful in the ways that Spanish missionaries were in places such as Mexico and Peru. Instead, they suffered, as did the colonial enterprise in general in Florida, from underfunding. Moreover, the Indian groups often proved impervious to missionary efforts. The overall result was not the kind of widespread conversion of Indians that took place in densely settled areas of Latin America. Instead, the experience of Spanish missionaries in Florida was more akin to the perilous and shaky experiences in other peripheral regions, such as southern Chile, northern Mexico, and the Amazon, where highly mobile and nonurbanized Indians proved difficult to concentrate into mission settlements.

But if the colonial missionary efforts of the Spanish met with mixed success, the massive migrations of Latinos into Florida over the last four decades has made for a transformation of the religious landscape of Florida. Long a bastion of Anglo Protestantism, Florida now has been influenced by Latin American popular Catholicism and by Caribbean Catholicism in particular. Perhaps the most notable influence has been popular Cuban folk Catholicism. A mix of African orixa (spirit) worship and folk veneration of saints, Afro-Cuban religious influence is quite visible, especially in Miami. One can walk into virtually any grocery store and find candles for San Lazaro (a saint popular among Cubans) or Elegua (the Yoruba orixa).

The mixture of African and Spanish elements in Cuban religion has become a flashpoint both culturally and politically. Anthropologists and historians debate whether orixa and spirit propitiation should be called syncretic or parallel. In any case, African slaves introduced the worship of orixas to Spaniards in Cuba. The mixing or parallel use of orixas and Spanish Catholic saints is called Santerla in the Spanish Caribbean, Voodoo in Haiti, and Candomble in Brazil. But whereas Mesoamerican gods were subsumed into Spanish saints (Tlaloc, the god of rain, became John the Baptist, for example), orixas remain highly visible in Latino folk religion in Florida.

The presence of Santerla in Florida became an issue of political debate in Hialeah. The Church of Lukumi Babalu Aye, an organization that practiced and promoted Santerla, intended to set up its base in Hialeah in the 1980s, but the city enacted an ordinance directed at the Church. Santerla rituals involve animal sacrifice, and the city of Hialeah passed a law prohibiting this sacrifice. Although the unspoken motive may have been racial Santerla is derived from African rituals and white Cubans, many of whom, like Ralph Arza, are powerful political leaders in Hialeah the implications went well beyond that. The Church of Lukumi Babalu Aye challenged the law and the law was upheld in U.S. Circuit Court. The Church then appealed to the U.S. Supreme Court, which heard the case and ruled, in 1993, in a 7-2 decision written by Justice Anthony Kennedy, that the Hialeah ordinance violated the Santeros’ right to practice religion as protected under the First Amendment of the U.S. Constitution.27

Santerla is not the only form of folk religion of Latin American origin that has come to become important in Florida, but the Hialeah case highlighted just how politically charged questions of religious practice could be in a highly diverse Latino population in Florida. The Virgin of Guadalupe, revered by Mexicans, is another visible sign of the changing landscape of religion in Florida. Located in central Florida, Mexicans have brought their own form of Catholicism with them. The recent trend of saint bracelets has become a highly visible marker of popular Catholicism in Florida. And so-called botanicas (religious paraphernalia stores) dot the Latin sections of Florida cities. 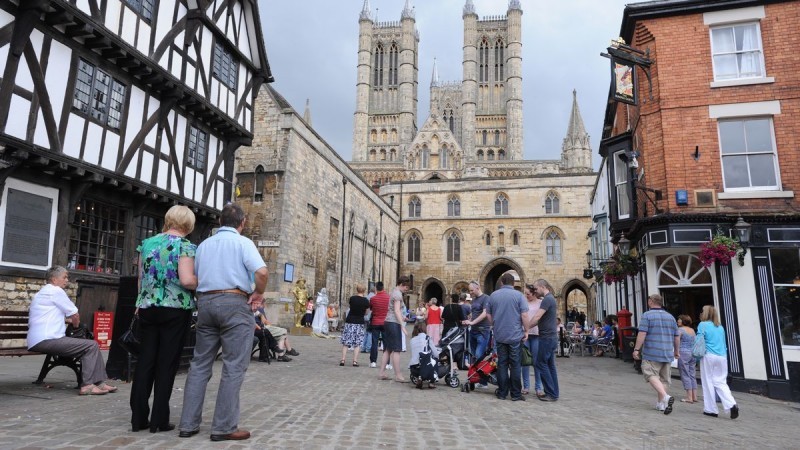 Lincoln, England: A Cultural City On The Rise 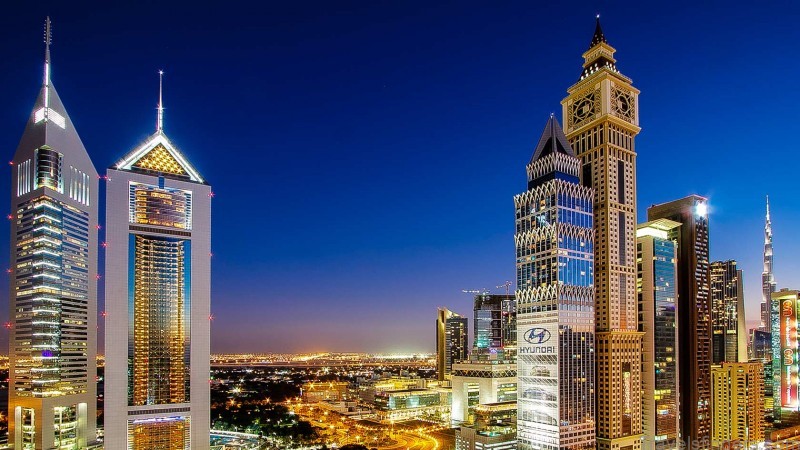