Hungary receives about ten million visitors a year, 85 percent from other socialist nations. The number of visitors about equals the number of residents. Lake Balaton is the favored resort area, with sandy beaches and with a summer temperature of seventy degrees or higher. Lake Hevez, a few miles away, is a thermal body of water with a water temperature of ninety-five degrees in summer, seventy-eight to eighty-four degrees in winter.

Budapest has been called Paris on the Danube. Buda on the west bank, Pest on the east, linked by eight graceful bridges. Wantonly destroyed by retreating Nazis toward the end of World War II, all have been rebuilt. Looking down on the Danube at night, the bridges festooned with lights are one of the memorable views of Hungary. Another memorable view is from the Hilton Hotel, which sits on Castle Hill. The hotel incorporates the tower and other remains of a thirteenth century Dominican church. The area around the hotel is fascinating because of its history.

The Casino Budapest is situated in the Hilton Hotel. Only foreign currencies can be used, which cuts out the resident Hungarians. The casino is especially appreciated by Austrians who come to gamble incognito. In Austria citizens must register whenever they visit a casino. Those who come too often are targeted for investigation.

With a fifth of the country’s population, Budapest is the cultural, political, and economic center of the nation. The countryside is mostly flat plains, famous in the past for its horses and vast landed estates.

Just twelve miles from Budapest, also on the Danube, is the medieval town of Szent-endre. Cobblestone streets, baroque-style houses, a cathedral and several museums make the place worth a trip. The Hungarian answer to Versailles, the mammoth Esterhazy Palace should be a part of any Hungarian tour.

In the little town of Fertod, near the Austrian border, Haydn was court conductor to the great Esterhazy family from 1761 to 1790. Concerts are held here each summer. Built in the shape of a horseshoe, the palace has 126 rooms and is surrounded by splendid gardens. The house in which Haydn lived is restored and there is a Haydn Memorial Museum.

The Danube is Hungary’s best known river. Running across Hungary from Austria, it proceeds into Yugoslavia. The Risza River is lined with vineyards. Bull’s Blood (bikaver) wine and Tokay wines are Hungary’s offering to the world’s wine list. Hungarian food is distinctively prepared. Meat is widely used and is part of the famous goulashes (gulyas), meat soups spiced with paprika. Chicken paprika sauced with onions and sour cream is a favorite. Stuffed cabbage and stuffed green peppers, noodles, and potatoes are widely eaten. Strudels come with a variety of fillings such as apples, cherries, nuts, and poppyseeds.

Hungary is an amalgam of cultures. The Magyars arrived in the ninth century. The Turks came in the sixteenth century and ruled for 150 years. The Hapsburgs of Austria came and with them came the baroque homes, the churches, and ecclesiastical buildings.

The small city of Estergom is called Hungary’s Vatican. Forty miles up the Danube from Budapest, it has Hungary’s greatest cathedral. In spite of communism, the church is still a force in the lives of many people. Private enterprise is also a factor. About 30 percent of the food is produced in small private plots.

Unfortunately, as in most communist countries, there is little incentive for service personnel to provide service. The rule seems to be do as little as possible. The crossing from Austria into Hungary by train dramatizes the vast difference between service motivation in a capitalistic nation and a communist one. When the border is crossed, uniforms of the service people change from smart to bedraggled, smiles change to indifference. The dining car menu changes from clean to spotted. The list of food on the Hungarian menu is long but all is not available. Waiters in hotel restaurants are there in person but not in spirit. It is virtually impossible to get their attention. At times room clerks simply disappear. The Statler slogan, The customer is always right changes to The customer is almost always wrong. And do not believe what the Hungarian tourist office says about plenty of people around who speak English.

IBUSZ is the Hungarian national tourist office and staffs IBUSZ desks at the major hotels.

ENTERTAINMENT AND FESTIVALS OF VIENNA 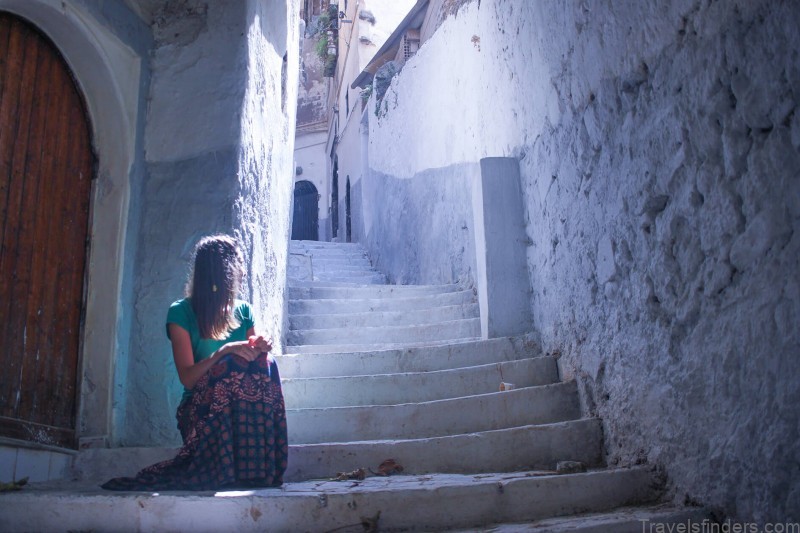 The Best Travel Guide To Algiers, The City of Lights