The first mate was so depressed about the loss of the master and their ship that he would not leave Holy Island and, after many years, eventually married and settled down to live permanently on the island. The ship is now broken into three separate parts and lies in 9 metres of water about 300 metres north of Budle Bay. Unfortunately the wreck is also at the whim of Ross’s shifting sands and the rear half is sometimes prone to being covered, but the boilers and bow section, being the highest, usually stand well clear. The boiler tops are covered in kelp, are almost level with the surface on a low spring tide and are clearly visible. It is an ideal novice dive and shows exactly what can happen to a large steel ship when it is left to the wild elements of the sea. Care should be taken, as on all wrecks, because there are some very large jagged bits of metal all around. When uncovered by the sand, the three parts of the wreck are fairly substantial in comparison to most other shipwrecks so close in to the shore. It may stay covered or uncovered for a couple of years and usually there is a deep four metre scour in the sand all around each part. The boilers are split open and it is possible, with care, to swim through part of them, amongst the huge jumble of pipes and tubes. The wreck lies in a north-south direction, nearly parallel with the beach, while the stern and largest section is about 75 metres to the north of the boilers.
Tweet Pin It 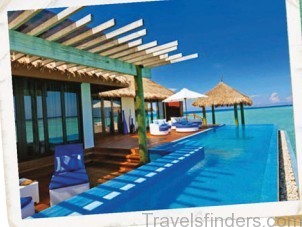 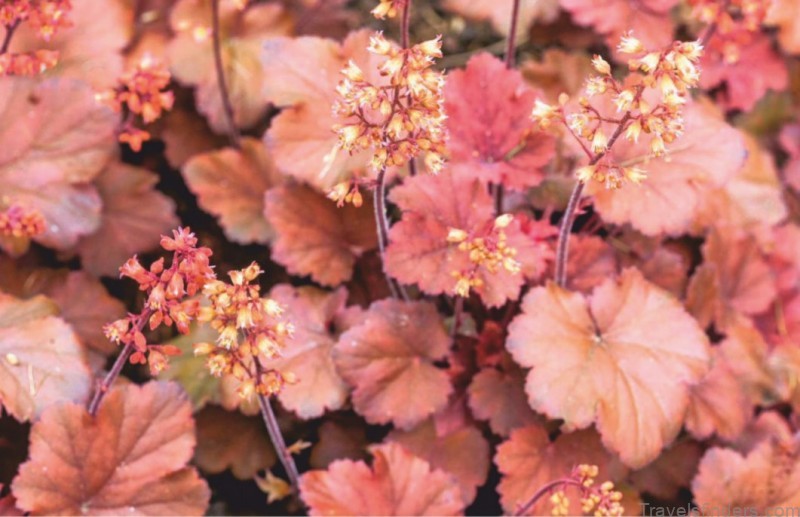