At the end of June is the two-week Festival du Jazz a Vienne, which welcomes jazz masters to Vienne, a medieval town south of Lyon, accessible by bus or train. ( 04 74 85 00 05. Tickets ‚26, students ‚24.) Les Nuits de Fourviere is a three-month summer music festival held in the ancient Theatre Romain and Odeon. ( 04 72 32 00 00. Tickets and info at the Theatre Romain and the FNAC shop on r. de la Republique. ‚10-35.) The biennial Festival de Musique du Vieux Lyon, 5 pl. du Petit College, 5eme, draws artists worldwide between mid-Nov. and mid-Dec. to perform in the churches of Vieux Lyon. (04 78 42 39 04. Tickets ‚15-36.) Nightlife in Lyon is fast and furious; the city is crawling with nightclubs. The best and most accessible late-night spots are a strip of riverboat dance clubs by the east bank of the Rhone.

Ayers Rock Cafe, 2 r. Desiree, is an Aussie bar, and the Cosmopolitan, with New York-themed drinks, is right next door. Be sure to stumble over, as both places are usually packed with students. Both have shooters for ‚3 and cocktails starting at ‚6. Cosmo is a little darker, a little less international, and a little more restrained. Ayers open daily 6pm-3am; Cosmo open M-Sa 8pm-3am.

La Marquise, next door to Le Fish. Spends less on the boat but more on big-name jungle and house DJs. Cover ‚6 for occasional soirees a theme. Open W-Sa llpm-dawn.

The tourist office’s city guide lists spots that cater to Lyon’s gay community, and Le Petit Paume offers superb tips. The most popular gay spots are in the ler.

Too often passed over for beaches and big cities, Berry-Limousin offers peaceful countryside and and fascinating towns. Bourges served as the capital of France and benefited from King Charles VII’s financier, Jacques Coeur, who built a lavish string of chateaux through the area. The region later became an artistic and literary breeding ground, home to Georges Sand, Auguste Renoir, and Jean Giraudoux. 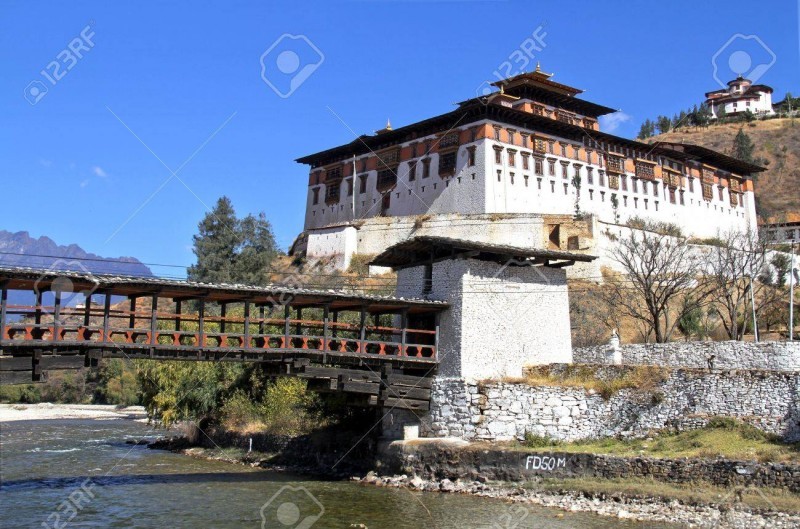