By the end of the 1960s Michigan industries again began laying off workers. Unlike the cyclical downturns of 1920 and the 1930s, the layoffs that struck in the 1960s and 1970s reflected a permanent shift of manufacturing out of Michigan and into the U.S. South, Asia, and Latin America. Things only got worse in the 1980s. The separation between middle-class suburbs and largely black cities that had begun in the 1940s reached a crisis as Michigan plunged into a deep recession. In Detroit the most recognizable symbol of this process was the widespread rioting in 1967. As African Americans revolted in response to their isolation in a decaying inner city, many Latinos retained an optimistic outlook. Migrants who left farmwork to take low- and middle-level industrial jobs in Michigan cities after World War II experienced a remarkable degree of social mobility. Interviewed in 1967, the vast majority of these industrial workers hoped that this rapid mobility would continue for their children.

They wished for their sons to attend college and to make the leap to the status of professionals. Their ambitions for their daughters were more modest, reflecting the patriarchal expectations of the era. Yet, in fact, their children did not attend college in significant numbers. Only about 40 percent of Mexican American children were still in school at the age of 18. Only 7 percent continued in some kind of training or college after high school. This compared to 40 percent for the state as a whole. As a result Latino children were prepared mainly to continue in unskilled factory jobs, but these jobs were disappearing. According to an interviewed in the late 1960s most Latinos perceived themselves occupying an intermediate position between blacks and whites in Michigan. In practice they occupied small enclaves inside Michigan’s struggling, mostly black inner cities.12

The combination of the emerging urban crisis and the federal War on Poverty program helped inspire a new kind of Latino politics in the state. In Detroit, city leaders planned a response to the riots that focused almost exclusively on the needs of African American city residents. This led the Latin American Steelworkers’ Club, the American GI Forum, LULAC, and the Holy Trinity Church to create Latin Americans for Social and Economic Development, which became an outlet for antipoverty programs directed at Latinos. LA SED subsequently launched a campaign of rallies and demonstrations that won state recognition of a right to bilingual and bicultural education in 1974. In Lansing the Cristo Rey Community

Center grew in the late 1960s to provide a wide range of services to Latinos. Federal antipoverty grants also helped, after 1965, to create the Michigan Migrant Opportunity Program, a stable set of social programs for rural workers in the state, including daycare, schooling, and health clinics. These emerging, federally funded social agencies did not limit themselves to charity work. They became committed social organizations, fighting for labor rights among migrant workers in Michigan and seeking out and hiring leadership from within Latino communities.

The national context of Chicano and Puerto Rican nationalism and farmworker solidarity also helped to reshape Latino politics at the end of the 1960s. Across the state, local Mexican American activists and sympathetic Anglos organized boycotts of chain stores carrying California grapes and lettuce. These activists, led by United Farm Workers representative Julian Herrera, then joined in campaigns to benefit the tens of thousands of migrant farmworkers in Michigan. This effort included a 1967 march from Saginaw to Lansing, a 1974 Walk for Justice from Kalamazoo to Grand Rapids, as well as lawsuits against Michigan growers. Meanwhile, a group of Chicano nationalists in Lansing started publishing the newspaper Sol de Aztlan. Others founded a chapter of La Raza Unida Party. In Southwest Detroit two street gangs active since the 1950s transformed themselves into a chapter of the Brown Berets, taking part in rallies and demonstrations.

Kalamazoo also had a Brown Beret chapter. At Wayne State University the Chicano-Boricua Collective, with the support of LA SED, began a series of demonstrations and protests eventually leading to the creation of a Chicano-Boricua Studies Program. Meanwhile, the Latin American Coordinating Council, led by Gloria Lopez McKnight, organized residents in Southwest Detroit to resist further displacement by urban renewal. By the early 1980s, this group would not only give the Latino enclave in Southwest Detroit the name Mexicantown but also begin to build the Latino cultural character of the neighborhood into a plan for economic revitalization. 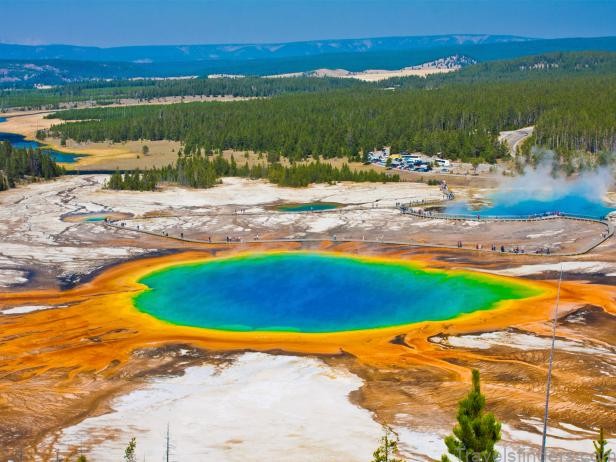