I went to college at Louisiana State University, about an hour from New Orleans. My roommate and I would often make the trek to New Orleans to do a little weekend drinking, and Molly’s was one of our regular stops. It was easy to find, perched across from the statue of Joan of Arc in all her gilded glory. And it seemed, to us, a quintessential New Orleans bar. Unlike the joints we frequented in Baton Rouge, it was notably democratic. Folks of all ages, shapes and colors could be found drinking here, not just the homogeneous twenty-something crowds near the university. It seemed exotic, and though now I know the decor can be found in many of the city’s Irish pubs, it was a long cry from the ubiquitous purple and gold, LSU-themed tiger shit pasted on the walls an hour away. We were totally charmed by the bar seats planted next to the window, which allowed you to enjoy both the show of the French Quarter’s sidewalks and the affable crowd inside.

Even now, having made my way through our city’s many Irish pubs, Molly’s remains a favorite.

The servers are always friendly, the long tables invite you to make new friends from across town or across the world. The frozen Irish coffee remains a treat on a hot New Orleans day.

The sign outside Molly’s at the Market boasts that it is a free house. Curious about the term, I asked a bartender to elaborate one night. Back in the nineteenth century, many bars were owned by either breweries or distilleries, which meant they could only serve the products produced by their respective owner. Free houses were just that: able to pour whatever the local publican wanted. The term also designated a place that wasn’t beholden to a large company. This sensibility seems in keeping with the spirit of Molly’s founder, Jim Monaghan, a man who once ran for City Council on the platform, What the city needs is asses in seats. He was the instigator of two rowdy parades (one Carnival, one St. Paddy’s Day) that continue to roll through the French Quarter. He was a man with a big personality who was never going to let anyone tell him how to live his life or run his bar. When you drink at Molly’s, you can leave feeling a bit that you, too, can live your life like that. Jim’s ashes lie behind the bar. Make sure to raise a toast.

The Name of This Ford Yellowstone 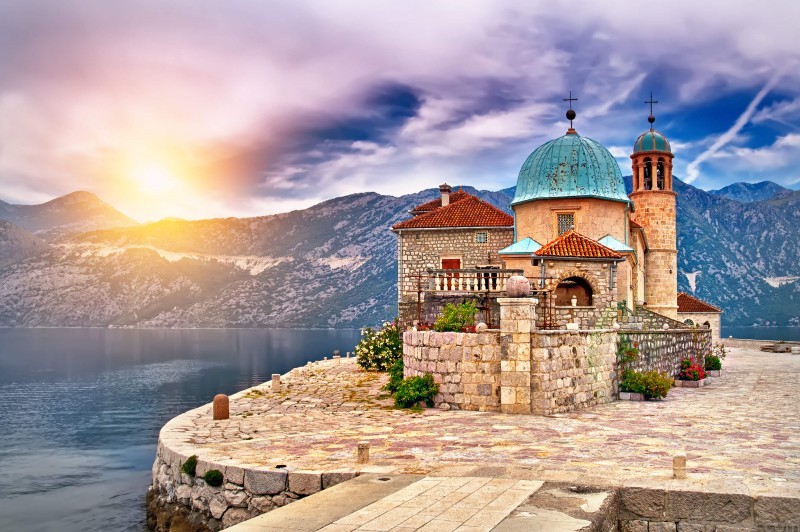