Soto, Hernando de (c. 1500-1542). Spaniard who led the first European expedition in the future Alabama. Born in Jerez de Badajoz, de Soto came to the New World around 1514, settling in Panama, and took part in the conquest of Nicaragua (1524). He played a major role in Francisco Pizarro’s campaign against the Inca Empire (1531-1533); but eager for an independent command, he secured appointment as governor of Florida (1537). During his trek through the future U.S. Southeast, he fell ill and died on May 21, 1542. His body, weighted with sand, was sunk in the Mississippi River.

Luna y Arellano, Tristan de (c. 1510-1573). Spaniard who tried unsuccessfully to found a colony on the Gulf Coast of Alabama and Florida. From a distinguished Aragonese family, Luna had been a long time resident of Mexico when the viceroy appointed him governor of Florida in 1558. Because of the problems that plagued Luna’s efforts, he was relieved of his command in March 1561 and returned to Mexico. His successor, Angel de Villafane, was also unsuccessful in establishing a permanent Spanish presence on the Gulf Coast.

Galvez, Bernardo de (1746-1786). Army officer who gained control of West Florida for Spain in 1780. Born near Malaga to a prominent family, Galvez had extensive experi-

ence when he was appointed governor of Louisiana in 1777. After Spain declared war on England during the American Revolution (1779), he defeated the British at Baton Rouge, Mobile, and Pensacola, thereby enabling Spain to retain control of Florida in 1783. Galvez later served briefly as governor of Cuba and viceroy of Mexico.

Gussman, Pedro (ca. 1879-?). Puerto Rican who became enmeshed in a sensational murder trial in Birmingham in 1921, after his marriage to Ruth Stephenson led her father, Edwin R. Stephenson, to shoot to death the priest who had married them. During the trial, Stephenson’s attorney, Hugo L. Black, made much of Gussman’s supposedly negroid physical appearance. He and Ruth soon separated, and both disappeared from view after the trial.

Sandoval, Martha (1946-). Mexican-born resident of Mobile who was lead plaintiff in a class-action suit seeking the right to take the state driver’s license examination in Spanish. When the suit was filed on December 31, 1996, the test was administered only in English. Sandoval, a permanent legal resident, was insufficiently proficient in English to pass the test and suffered hardship because she lacked a license. After tests became available in Spanish and other foreign languages in 1998, she passed the examination on her first try.

The increase in the Latino population exposed Alabamians to Latin American food, music, and culture in general. Mexican restaurants soon dotted the landscape throughout the state, and supermarkets began to stock Latino products on their shelves. Spanish-language radio stations went on the air in Birmingham and other cities, and Spanish-language and bilingual newspapers also circulated in the stateamong them El Latino, a free weekly established in 1996. Roman Catholic churches began to schedule Sunday masses in Spanish and to hold special celebrations in honor of the feast day of the Virgin of Guadalupe. Baptists and other Protestant denominations also reached out to Latinos by launching ministries and offering English-language classes and other services. Since 2003 Birmingham’s Hispanic Business Council has sponsored an annual Fiesta that attracts thousands. It aims at acquainting Alabamians with the culture of Latin America while offering various services to Latino attendees. Soccer acquired a Spanish accent as teams for Latino adults were formed and organized into leagues. In Jefferson County in 2005 there were three such leagues with more than 70 teams, as well as a Latino baseball league with ten teams.

Badger, R. Reid, and Lawrence A. Clayton, eds. Alabama and the Borderlands: From Prehistory to Statehood. Tuscaloosa: University of Alabama Press, 1979.

Mohl, Raymond A. Latinization of the Heart of Dixie: Hispanics in Late-Twentieth-Century Alabama. Alabama Review 55 (October 2002): 243-274. 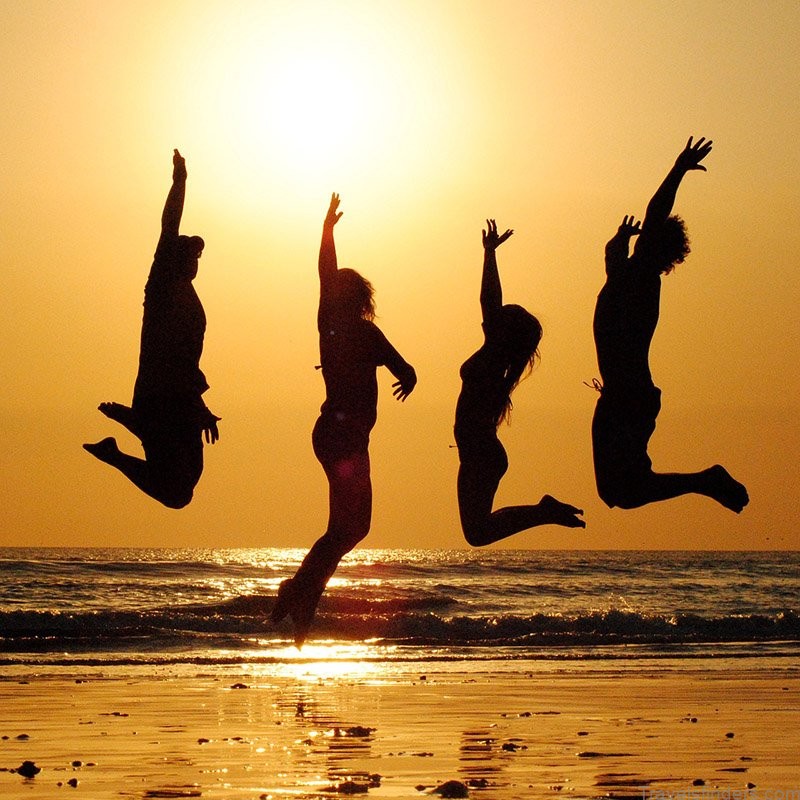 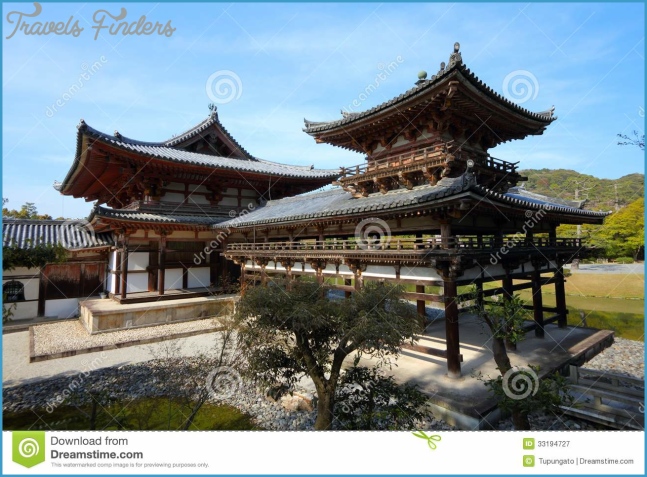 BEST BRIDGE MAPS OF THE WORLD