Josiah Quincy, Jr. lawyer and patriot leader, was born in 1744 in Boston and raised in nearby Braintree. He graduated from Harvard in 1763, returning in

1766 to collect a master’s degree and to deliver one of the first English orations, on the subject of patriotism. Speaking in the aftermath of the Stamp Act,

Quincy’s speech drew on the writings of the great English Whigs John Trenchard and Thomas Gordon; it suggested the origins of a political philosophy

that would guide him for the next decade.

Quincy soon took up the law and trained in the Boston office of Oxenbridge Thatcher. Before long, Quincy was handling the bulk of the firm’s business

and, when Thatcher died, the young lawyer assumed the remainder. Although he had never been formally admitted to the Gown, by 1766 Quincy was

practicing before the Inferior Court; by 1767, he had built one of the largest practices in Boston.

His financial independence assured, in October 1769, Quincy married Abigail Phillips, the daughter of a leading local merchant, who became the Dear

Partner of his life. Together, they had two children. Their son Josiah Quincy would become a congressman, president of Harvard College, and a popular

Quincy had long believed that Thomas Hutchinson had been responsible for blocking the formal ratification of his legal credentials, so when, during the

1760s, antagonism toward the colonial administrator began to escalate, Quincy led the charge to unseat him. Under various pen names, Quincy

caricatured his nemesis as a rapacious Grasper of Sovereignty, elated with a Plentitude of Power and soon extended his criticisms to Hutchinson’s

associates, these venal hirelings, and the imperial policies they were perceived to be supporting. Through a series of newspaper articles published in

the Boston Gazette, he advised the local government of the bloody consequences of continued imperial abuse of the colonists: In defense of our civil and

religious rights, Quincy warned in 1767, we dare oppose the world. Such fighting talk quickly established Quincy as the voice of radical Boston Whigs.

Following the Boston Massacre, Quincy made a bold decision to defend the soldiers accused of unsanctioned murder. Together, John Adams and Quincy

argued a brilliant defense that resulted in the acquittal of these hated symbols of British cruelty. While Quincy’s actions seemed counterintuitive to many

commentators, in fact, they demonstrated to London the maturity of the colonial system of justice and thus the considered seriousness of American

objections to the pattern of British administration.

Throughout 1770 and 1771, Quincy continued his newspaper attacks on British North American policy and began encouraging patriot measures, such as

the nonimportation agreement. In 1772, he was appointed to the Committee of Correspondence, an important patriot group whose members included

James Otis, Jr. and Samuel Adams. It had been established to coordinate patriot action with other groups in other colonies. In this office, he left Boston

in early 1773 on a mission to build contacts in the Southern colonies. The journey was also supposed to ameliorate the symptoms of tuberculosis Quincy

had recently developed. While the expedition did little to improve his deteriorating health, Quincy returned to Boston in May, having successfully cultivated

valuable alliances with political and commercial leaders from Pennsylvania to South Carolina.

Dubbed the Boston Cicero by John Adams, Josiah Quincy was a prominent attorney and outspoken patriot. He both won acquittal for the British soldiers

Not yet 30 years of age, the young attorney, despite his slight frame and persistent frailties, now found himself at the center of the conflict with the

colonial administration. Using his oratorical gifts (John Adams famously dubbed him the Boston Cicero), he incited local men to board ships in the harbor

and turn the tea into the sea.

Throughout 1774, Quincy continued his campaign against Hutchinson. He argued that the governor bore sole responsibility for the ongoing crisis, having

done more general mischiefs and committed greater public crimes than his life can repair or his death satisfy.

When the British responded to the Tea Party by closing the port of Boston, Quincy published a stinging indictment of the legality of this punishment. He

In September 1774, Quincy traveled to England to gain intelligence for the Continental Congress of Parliament’s intentions toward North America. He met

with Lords North, Dartmouth, and Shelburne, but he was unable to broker any substantive reconciliation.

In the spring of 1775, Quincy sailed for Boston. Already in the last stages of consumption, he died as his ship tied up in Gloucester harbor, only a mile 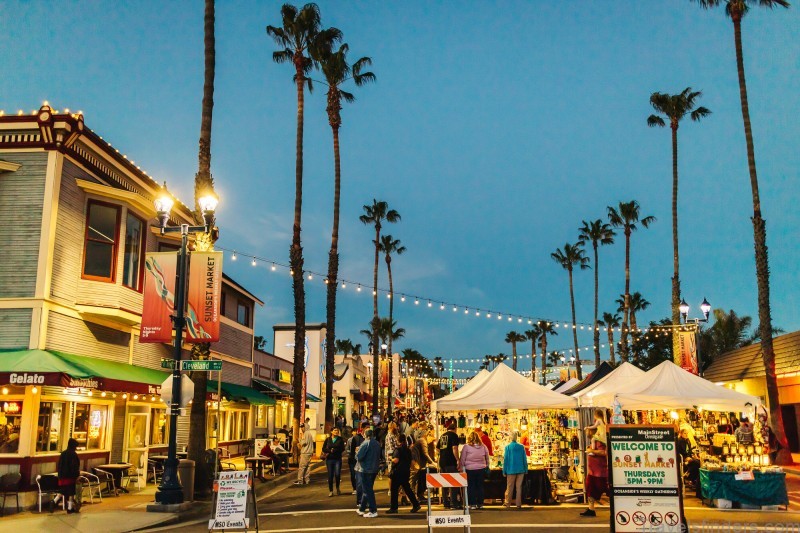