From the Middle Ages until Cromwell’s arrival, the South Bank was London’s center of amusement; banished from the strictly regulated City, all manner of illicit attractions sprouted in “the Borough” at the southern end of London Bridge. Today, the South Bank is once again at the heart of London entertainment, with some of the city’s top concert halls, theaters, cinemas, and galleries.

Sprawling on either side of Waterloo Bridge, this concrete complex is Britain’s premier cultural center. Its nucleus is the Royal Festival Hall, a classic piece of white 1950s architecture. Nearby, the Purcell Room and Queen Elizabeth Hall host smaller concerts, while just behind, the spiky ceiling of the Hayward Gallery shelters excellent modem art exhibitions. The National Film Theatre, on the embankment beneath the bridge, offers London’s most varied cinematic fare, while the National Theatre (185) looms past the bridge. To find out how one of the world’s largest, most modem theaters operates, join a backstage tour. (On the riverbank between Hungerford and Waterloo Bridges. Tube: Waterloo. Tours M-Sa 10:15am, 12:15, and 5:15pm. £5, students £4.30.)

Best Places To Go In Nicosia 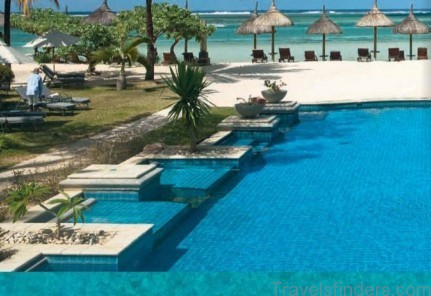 How to Travel in San Francisco USA