New Year, new ranking. Top 10 most powerful passports in the world. For this list, we’re looking at passports from around the world that enable you to travel the globe with the least limitations. To put this list together, we looked at the two big authorities on passports. First, the Henley Passport Index, which assigns one point to a passport for every country that can be entered without the need for a visa, or which offers a visa on arrival or similar arrangement. Second passportindex.org, which takes into account the number of visa free and visa on arrival countries accessible with each passport. Please note. This list is based on early 2020 rankings and the power of passports changes regularly.


Officially known as the Kingdom of Denmark, is famous for many things from its active bicycle loving locals and the pervasive philosophy of Hyuga, which translates to a sense of cozy mindfulness to its Viking history and the fact that it’s the birth place of Lego. Add to that it’s world renowned healthcare and education systems and the people of Denmark have much to be proud of, including the power of their passports. According to the passport index, Danish passport holders can visit. 127 countries without a visa and another 44 with visa on arrival for a total of 171, while Henley awards it an overall score of 187. Denmark improved its passport index score in 2020, just not as much as some other nations, and so its overall position has actually fallen since last year. 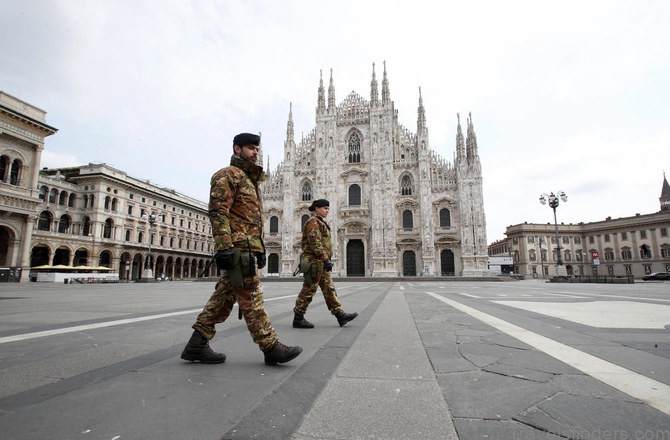 With a Henley score of 188, which puts it ahead of Denmark by one destination over a passportindex.org. It’s been awarded an overall score of 171 with 127 visa free destinations and another 44 destinations that can be visited with relative ease via a visa on arrival arrangement. Italy is a land of incredible food and wine known for its sense of romance, beautiful landscapes, rich history and stunning architecture. As such, it might be tough for an outsider to understand why Italian citizens would ever want to go elsewhere. But hey, just ’cause you’ve got it good at home doesn’t mean you can’t appreciate everything else the world has to offer. And luckily for Italian passport holders, they’re relatively spoiled for choice when it comes time to plan a trip. The Bahamas, no problem Belgium, right? This way. Brazil, Malaysia, Finland visa free stay is 1 and all. 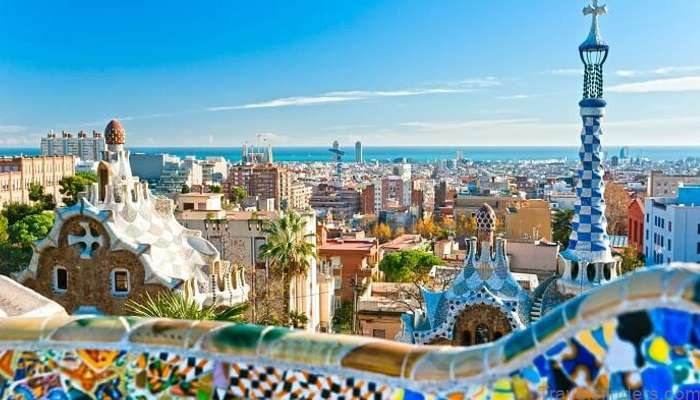 Spain has notably begun to push back against the constant stream of tourists, especially the city of Barcelona that gets particularly inundated with visitors. Thankfully, Spanish citizens with a travel budget have a lot of options when it comes to places for them to escape to during the tourist high season. Henley gives the country an overall score of 187, tying it with Denmark, while the passport index gives it a score of 172 with 126 visa free destinations and another 46 accessible with visa on arrival. If a Spanish passport holder is looking for an adventure, why not Patagonia in Argentina? Some rest and relaxation in the Sun, Barbados awaits a beautiful city and a distinctive wine culture. You can’t go wrong with Tbilisi, Georgia, especially when you’re visiting visa free. 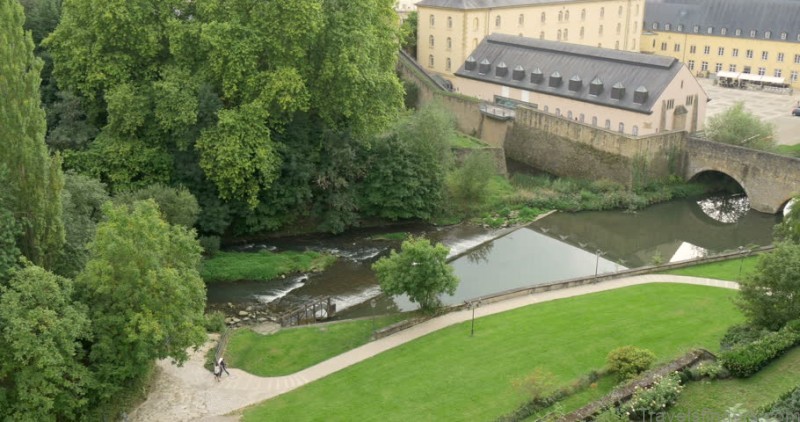 Might not be as well known as others on today’s list, but if passport power was akin to name recognition, Luxembourg would be on the tip of every travelers tongue occupying just under 1000 square miles of land and with a population of just over 600,000 Luxembourg is modest by many metrics, but its history and culture are incredibly rich. Most residents speak French, German and the local language of Luxembourgish. This is the first time that Luxembourg has cracked the top 10. But between the increased power of its passport and the fact that it’s got the fastest growing population in Europe, it is clearly a nation on the rise. Henley gives it an overall score of 187, while the Passport Index awards at a mobility score of 172. 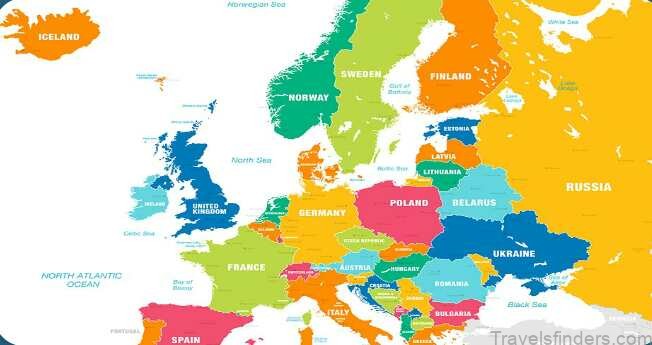 Its performance on passportindex.org and the Henley Index, it arguably averages out to being the 6th strongest passport in the world. Finland is known for its stunning wilderness and wildlife. Scenic views of the Northern Lights. It’s ever inventive, culinary scene. Its commitment to the environment and social issues, and of course, the fact that its residents are said to be among the happiest people on Earth and with a passport this powerful. We can understand why Finnish passport holders are such a cheery lot. Hanley gives them an overall score of 188 while the passport Index notes 127 visa free destinations and 45 Visa on arrival for a total of 172. That being said, the finisher also a famously modest. People, so don’t expect to hear them bragging about it. 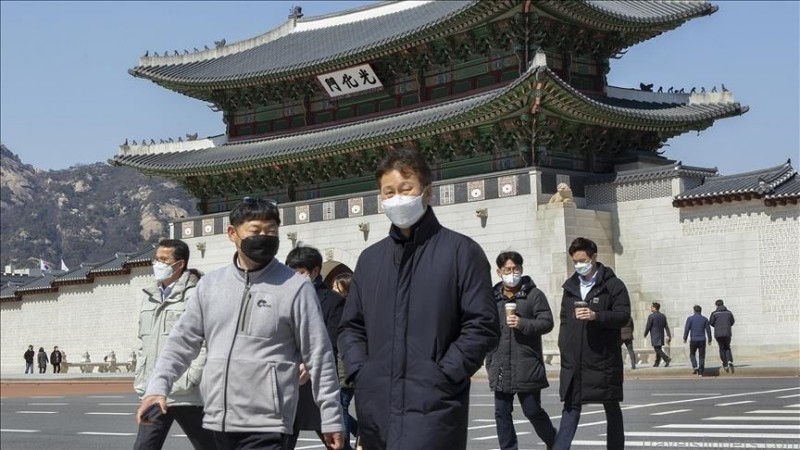 It feels like for the longest time this nation suffered due to its controversial neighbor to the north, but over the last decade, South Korea has experienced a major growth in terms of its international appeal. It’s quickly rising to the top of many a traveler’s bucket list and as the visitors come flooding in, it only makes sense that South Korean passport holders would want to do some traveling of their own. Thankfully, as the nation’s international appeal has increased, so has the power of its passport. It doesn’t fare. White as well as some of the afor mentioned countries on the passport index where it has a mobility score of 171 but from 2015 to 2020 it gained a whopping 18 points on the Henley index, jumping from 171 to 189, which in this case is arguably a more accurate indicator of its overall strength.

4 Germany This Is A Nation 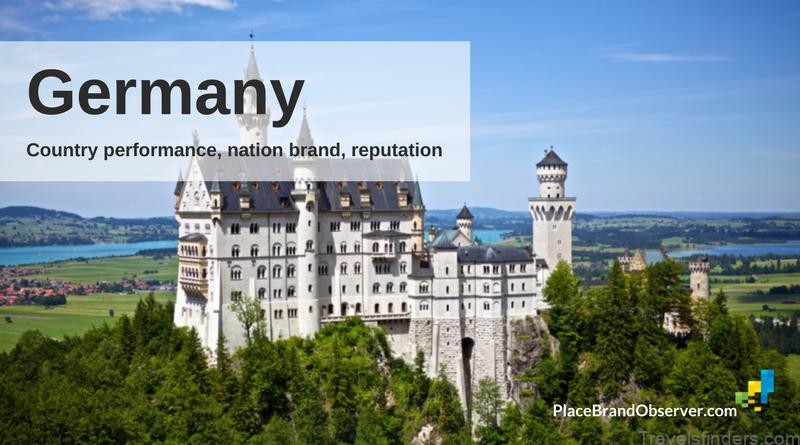 That consistently ranks highly on this list year after year having come in 3rd and 4th place in 2018 and 2019 respectively, but is that really all that surprising? Modern day Germany is famously organized, efficient, and has distinguished itself as a major world power that prides itself on Foreign Relations in terms of passport power, it begins 2020 as reliably as always, with a Henley score of 189, which puts it in a tie with South Korea, where it pulls ahead of the latter. However, is on the passport index which allots the German passport. A mobility score of 172 with 128 visa free destinations and 44 visa on arrival chairman passport holders with a sense of wanderlust. We are truly spoiled for choice with easily accessible destinations to visit around the world. 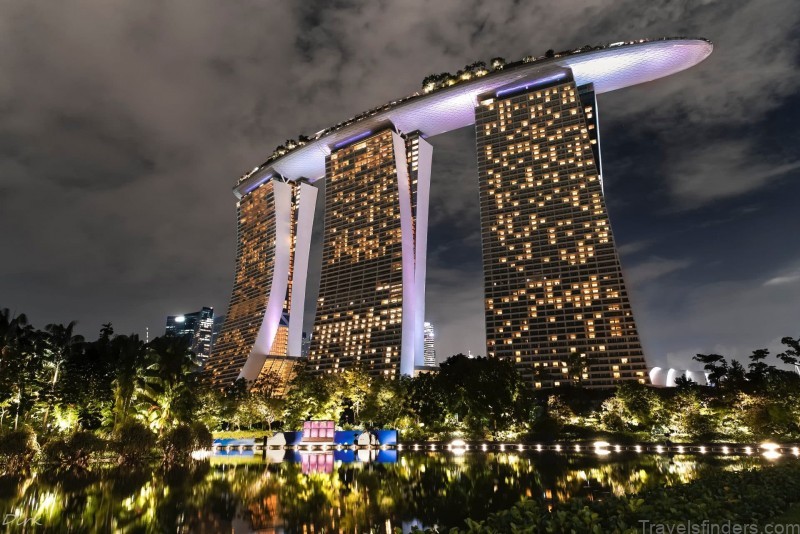 Despite its modest size of 280 square miles of land, it’s got a highly developed an extremely competitive market economy that makes it a major player on the world stage. And when you’re a little country that’s home to major business is good for relations and global mobility are essential to prosperity. Henley gives Singapore an overall score of 192nd. Only two Japan where it suffers, however, is on the passport index where 131 visa free destinations and 38 on arrival come up to a slightly more modest mobility score of 169. Even averaging those two scores out, however, Singapore distinguishes itself as being a nation with one of the strongest passports in the world. It notably beats out the previous two entries. Germany and South Korea, by offering passport holders visa free entry to China.

2 Japan In 2018 We Had Japan Ranked In Second Place 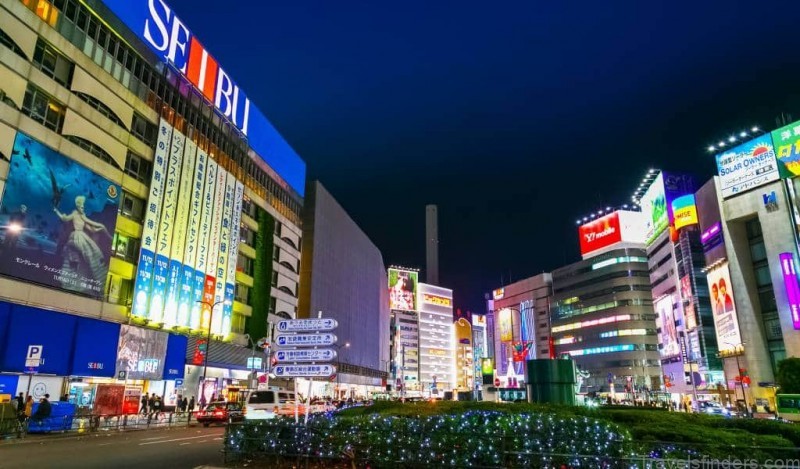 But by 2019, it had slipped down to 5th as other nations saw their passports experience a power surge of sorts, though Japan didn’t quite manage to claim the crown this year, second place nonetheless represents a major comeback on the Henley Index. It actually does hold the top spot with a score of 191 up one point from the previous year on the passport index, the country has jumped from 165 destinations to 171, which is a notable increase in power. Japan is currently considered to be one of the hottest travel destinations. In the world, but while everyone is flocking to this culturally and historically rich nation, Japanese passport holders can escape the crowds by visiting destinations like Belize, the United Kingdom, Vietnam, and more. 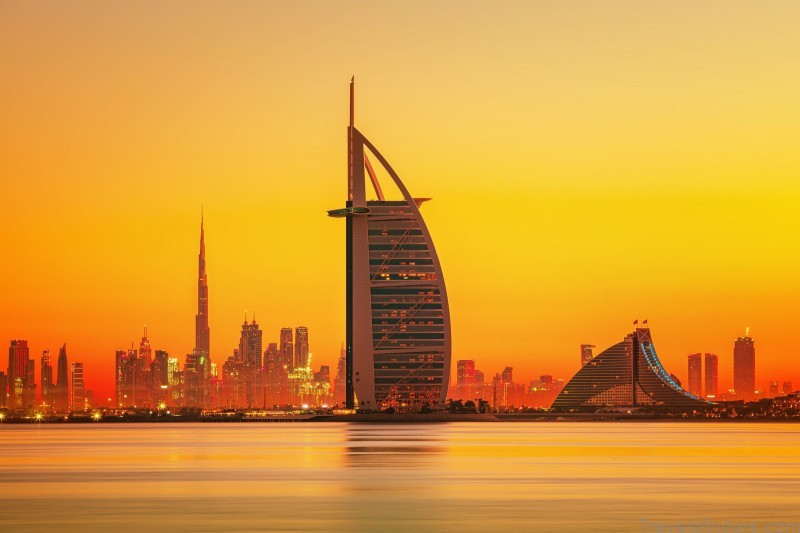 Honestly, it was incredibly close race between the United Arab Emirates and Japan. However, between 2019 and 2020, the UAE saw the biggest rise in overall visa waivers, with a gain of 12, new destinations that can now be visited without a visa or with visa on arrival. While the Henley methodology doesn’t give it a very high ranking, it blows away the competition on passportindex.org with an overall score of 179. Yes with 61 visa on arrival destinations to their name. UAE passport holders often need to work a little harder when traveling than a Japanese passport holder, but they ultimately have greater global access and are currently experiencing greater growth. What really sets the UAE apart is that it has easy access to numerous African nations that few others on this list do. And as travelers increasingly prioritize unique overlooked destinations, this represents a major advantage for UAE passport holders.

Check Out The LARGEST Cruise Ship In The WORLD

The Museum of Arts and Sciences and Center for Florida History