From Florida’s incorporation into British America, and its temporary return to Spain from 1783 to 1821, the area was torn between competing imperial interests and the growing expansionist pretensions of the world’s next great empire the

United States. Although the economy of the Spanish period was marked by its dependence on Indian and slave labor, this tendency grew during the interim years (to be expanded more during the antebellum years). At the same time, this period, especially the second Spanish period, saw a highly diverse population, mixed between white Protestants, white Spanish Catholics, Indians, blacks, and mestizos and mulattos (persons of mixed descent).

St. Augustine, now under Catholic rule again, witnessed a kind of cultural revival. Spanish residents in 1789 staged a three-day celebration for the coronation of King Charles IV of Spain; a new cathedral church was built between 1793 and 1797; and the Spanish Crown began offering grants of land up to 150 acres for settlers from the United States to come to Florida. Nevertheless, this period never saw any substantial growth. When the War of 1812 broke out, Florida was increasingly caught in the crossfire of imperial interests.

Likewise, in 1810 various groups in Mexico, and later in other parts of Latin America, rebelled against the Spanish Crown and established independent nations. In 1821 Florida was ceded to the United States and the era of the Spanish flag flying over Florida came to an end even if, more than a century later, the Cuban flag would again fly over Miami and countless Latin American flags would dangle from rearview mirrors.

Best destinations in the USA 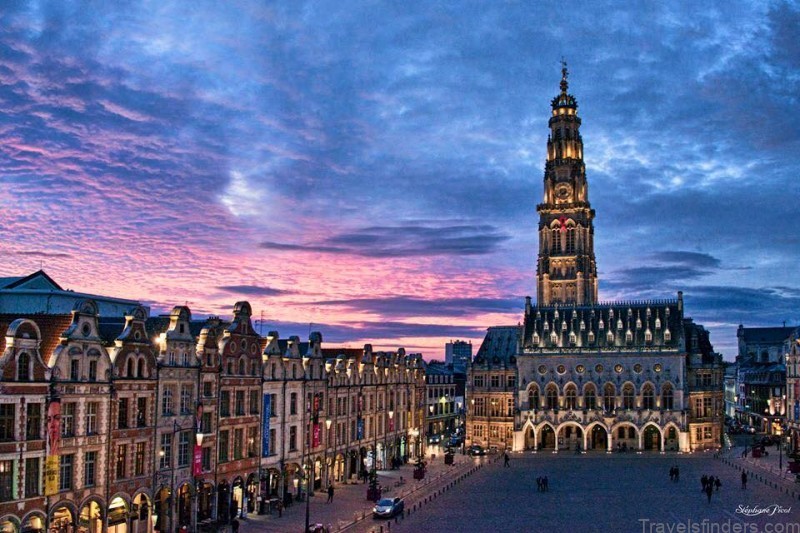 Arras Travel Guide for Tourist: In Depth Information On Arras, What To See & Do