At the end of the sixteenth century, encouraged by the colonization of Ireland, England was interested in extending its reach. Another factor was that war

with the Spanish and the expenses associated with colonizing Ireland had left the realm financially depleted.

Following the example of the French and Spanish, England subcontracted the work of colonization to a few highly motivated promoters, who became

Men secured investment by drawing attention to the serious problem of overpopulation that was plaguing England, especially the urban centers, at the

The constantly expanding gap between rich and poor, encouraged by critical legislation like the enclosure acts, which forced thousands of subsistence

farmers into poverty and ultimately into the urban centers in an effort to find work, frightened the wealthy (a mere 5 percent of the population). The West

controlled by legislation. Additionally, colonization would provide opportunity for all, while simultaneously lifting England’s financial burdens by sending the

Early English colonization efforts also involved the West Indies. Two of the most pivotal settlements in the New World, however, were the Massachusetts

Bay Colony and the Chesapeake Bay Colony, both of which continue to influence population distribution in America to this day.

Traveling to or from Asia? 5 money exchange tips to remember 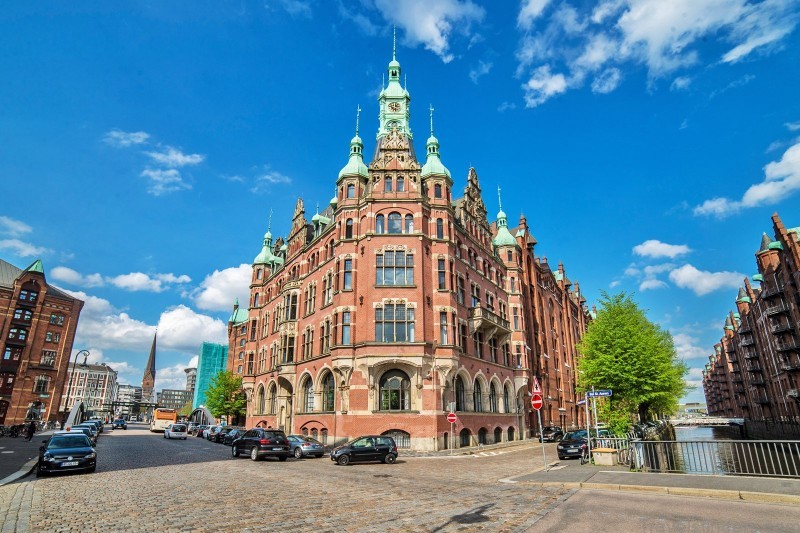 Hamburg Travel Guide: A Map To The Best Hamburg Attractions

Best country to visit in November