Essex has several low-lying islands at the mouths of its creeks and estuaries, with the larger ones of Mersea, Foulness and Canvey being inhabited. Fishing was a major industry in Essex for centuries, and it is probably most renowned for its oyster beds with there still being beds in Colchester, on the Colne estuary, today.

Despite the census returns recording a rise in the numbers of fishermen and women in the county from 1,349 to 8,000 between 1851 and 1901, fishing has suffered a major decline overall in the last 150 years, partially due to overseas competition. By 1931 the number of people in the trade in Essex had fallen to fewer than 3,000. The Blackwater and Chelme Navigation also provided an essential water route through the county from the Thames via its estuary to Chelmsford. A number of ports in the county were very important until the switch to transporting fish by rail. Mistley adjacent to Manningtree, for example, thrived from 1705, when the River Stour was made navigable to Sudbury, until the coming of the railway in 1848.

Coal was imported from Newcastle and timber from Norway, before goods were transferred to and from London. It is still in operation today, albeit in a small way. Trade along the east coast from the River Humber to the south coast was dominated by the Thames sailing barges from the late 1780s to 1920s. Their shallow flat-bottomed hulls, made it possible for them to sail up the shallow creeks of Essex. These sailing barges delivered the huge amounts of hay and straw needed by the city for the thousands of horses used for transport. Essex, and Maldon in particular, evolved a special variety of barge called the ‘stackie’, designed to be shallow and wide for sailing with a haystack on deck. The Ipswich barges specialized in carrying flour and malting barley, with many owned by the flour millers Cranfield Brothers of Ipswich.

Barges also carried timber, stone, sand, cement, ballast, bricks, oilcake, oil and plastics. After the First World War barge building was in decline. The last wooden barge built was the Cabby launched at Rochester in 1928 and the final steel barge was launched from Mistley in Essex in 1930. Barking was the most important fishing port in Essex. This was largely because of the Barking well smack, which was invented in the early eighteenth century and had a well at the centre that enabled fishermen to bring their catch back alive. In the mid-nineteenth century there were 140 fishing smacks based there, weighing between forty to sixty tons each. Another important port was Brightlingsea, which was noted for its shipbuilding, oysters and sprats. 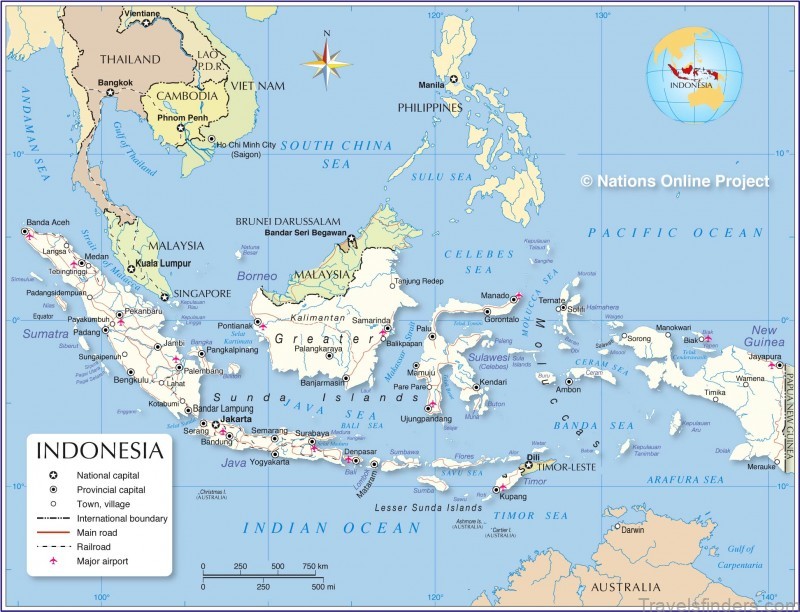