South of the Ku’damm, Schoneberg is a pleasant, middle-class residential district noted for its shopping streets, good restaurants, and lively cafes. It’s the kind of place where breakfast is an institution rather than a meal, and locals lounge for hours in laid-back cafes. Nollendorfpl. where even the military store is draped with rainbow flags, is the nexus of Berlin’s gay and lesbian community.

GRUNEWALD. The 745-acre birch forest is home to the Jagdschlofi, a restored royal hunting lodge with paintings by German artists Graff and Cranach. The one-room museum in the building is full of knives, guns, spears, goblets, antlers, and mounted wild boars. (Am Grunewaldsee 29. Ul: Fehrbelliner PI. Walk west 15min. on Pucklerstr. Open Su and Tu-Sa lOam-lpm and l:30-5pm. ‚2, students ‚1.50.)

Kreuzberg is West Germany’s dose of counter-culture. Much of the area was occupied by Hausbesetzer (squatters) in the 1960s and 70s, but the city government evicted most of them in the early 80s. Anti-government protests are still frequent and intense; the most prominent is the annual May 1st demonstration. Home to an especially large segment of the city’s immigrant and ethnic population, the district has recently seen a wave of gentrification that has brought an influx of prepsters and government workers.

9 HAUS AM CHECKPOINT CHARLIE. This eccentric museum at the famous border-crossing point has become one of Berlin’s most popular attractions. A wonderful clutter of artwork, newspaper clippings, and the devices used to get over, under, or through the wall. The exhibits detail how women curled up in loudspeakers, men attempted to crawl through spiked gates, and student groups dug tunnels with their fingers, all in an attempt to reach the West. Out on the street is the unassuming station itself, overshadowed by two large photos of an American and a Russian soldier looking into enemy territory. (Friedrichstr. 43. U6 to Kochstr. Museum open daily 9am-10pm. ‚7.50, students ‚4.50. German-language films every 2hr. from 9:30am.) 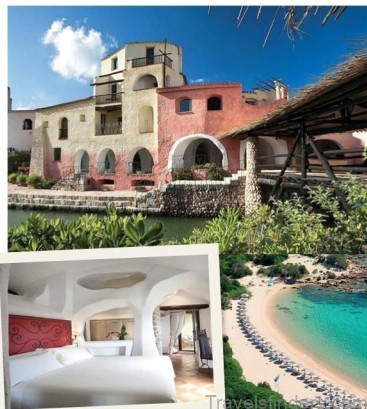