Nobody took much notice of Kensington before 1689, when the newly crowned William III and Mary II moved into Kensington Palace. Then, in 1851, the Great Exhibition brought in enough money to finance the museums and colleges of South Kensington. Now the neighborhood is home to London’s most expensive stores, including Harrods and Harvey Nichols, and it’s hard to imagine the days when the area was known for its taverns and its highwaymen.

KENSINGTON PALACE. Remodeled by Christopher Wren for William III and Mary II, parts of the palace are still in use today as a royal residence. Princess Diana lived here until her death. The Royal Ceremonial Dress Collection features 19th-century court costumes along with the Queen’s demure evening gowns and some of Diana’s sexier numbers. Hanoverian economy is evident in the trompe I’oeil decoration in the State Apartment, carried out by William Kent for George I. (On the western edge of Kensington Gardens; enter through the park. Tube: High St. Kensington. Open Mar.-Oct. daily 10am-6pm; Nov.-Feb. 10am-5pm. £11, students and seniors £8.)

HYDE PARK AND KENSINGTON GARDENS. Surrounded by London’s wealthiest neighborhoods, giant Hyde Park has served as the model for city parks around the world, including Central Park in New York and Bois de Boulogne in Paris. Kensington Gardens, to the west, is contiguous with Hyde Park. The 41-acre Serpentine was created in 1730; innumerable people pay to row and swim here. At the northeastern comer of the park, near Marble Arch, proselytizers, politicos, and flat-out crazies dispense their knowledge to bemused tourists at Speaker’s Corner on Sundays. (Tube: Queensway, Lancaster Gate, Marble Arch, Hyde Park Corner, or High St. Kensington. Hyde Park open daily 5am-midnight. Kensington Gardens open dawn-dusk. Both free.)

LEIGHTON HOUSE. The home of painter Lord Fredric Leighton (1830-1896) is a perfect example of all that is endearing and ridiculous in Victorian tastes. The centerpiece is the Arab Hall, a Moorish extravaganza of tilework and mosaics complete with fountain and carpets; the walls bear one of Europe’s best collections of medieval Arabian tile. (12 Holland Park Rd. Tube: High St. Kensington. Open daily Uam-5:30pm. Free. 50min. tours W-Th noon; £3. 60min. audio guide available; £3.)

Cyprus map | Where is Cyprus | Location and map of Cyprus 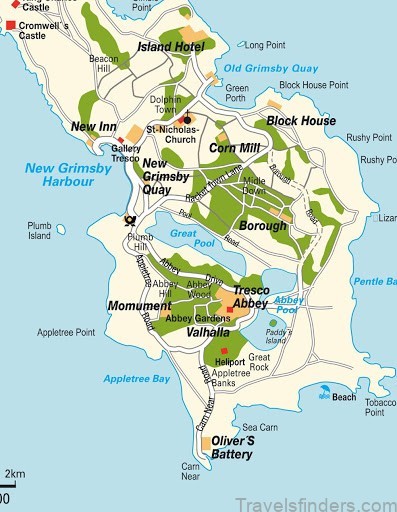