Mine wants to let you know that this longtime favorite has reopened in Central Square. It was popular before, and it’s popular again. Specializing in Szechuan cooking, the restaurant has an extensive menu (over thirty chicken dishes alone) of exquisitely prepared food at very reasonable prices. Even the seafood entrees all come in under $10. Beer and wine is available.

Luncheon specials are even better values, all under $5. And on weekends from 11:30 a.m. to 2:30 P.M. Mary Chung’s serves up a dim sum brunch that can’t be beat. Open daily for lunch and dinner.

I suppose there is always the odd chance that some long-buried artefact will emerge from the sand after winter storms, as happened to a lucky novice diver some years ago when he discovered a ship’s bell lying just north of Seahouses harbour but, generally speaking, a dive on the Outcars is best forgotten about. On the seaward side of the Shorestone Outcars, four nice little reefs run parallel to each other in an east-west direction for about 100 metres and on low water spring tide, the kelp fronds over the top of them are visible on the surface. The small reef walls facing south contain numerous crevices and hold a variety of marine life, while the surrounding seabed is clean sand. Depths are between 4 and 7 metres at low water, but the tidal stream is fairly strong and runs parallel to the shoreline. There is shelter behind the reefs on the flood tide, but it is best dived at slack water. A little further out from the four reefs of the Outcars and about 150 metres south are two nice big reefs about 150 to 200 metres long, running parallel with each other, one behind the other and separated from one another by about 100 metres. The reefs are up to 4 metres high in places and run in a west-east direction, with the cliff sides facing south. Kelp fronds cover the reef tops while the seabed, which is often carpeted with common starfish, consists mostly of sand. A few blue creepy-crawlies and squat lobsters often shelter in the deep crevices and rocky overhangs at the reefs’ base. Currents are very strong, especially on the spring tides, but you can find shelter behind the reef wall on the flood tide.
Tweet Pin It 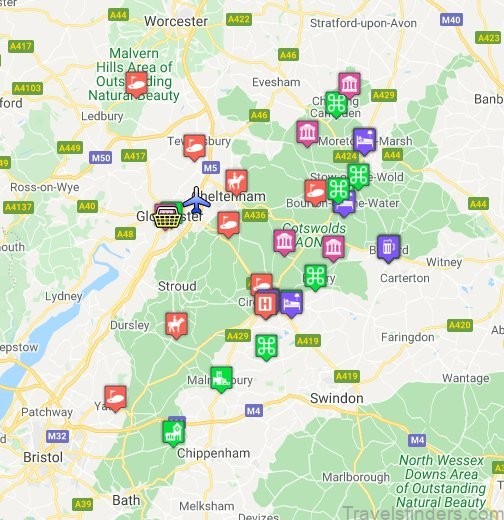