At age 16, Elisabeth Alexandravna Stroganoff, the daughter of Baron Alexander of Strogonoff, married Russian aristocrat Count Nicolas Demidoff and became Countess Demitoff. Although the union was not a happy one, it did produce 2 children, Pavel (1798-1840) and Anatoly (1813-1869). Anatoly became the prince of San Donato (a small town near Milan, Italy).

The Count and Countess Demidoff first settled in Paris, where Count Demidoff served in the Russian diplomatic service. The couple then went to Italy and back to Russia in 1812. After Anatoly’s birth in 1813, the count and countess separated and Countess Demitoff went back to her beloved Paris. Back in Paris, she often appeared in various high society columns and magazines, which often described the jewels she wore and referred to the family fortune, which was primarily based in gold, silver and copper mines in Russia.

When she died in 1818, she was buried in Division 28 in a marble sarcophagus centered in an Ionic temple. Then an imposing and well-situated hilltop tomb was constructed in Division 19, and around 1850 her temple tomb was disassembled and placed atop the new elevated base. At the time, it was the largest tomb in Pere-Lachaise and two centuries later continues to be among the largest. The tomb towers over almost everything else in the cemetery. Carved into the base are depictions of wolves, ermine, hammers and torches.

Russians seem to be saddled with more than their fair share of legends and folklore and such is the case with Countess Demidoff. A number of stories are attached to her burial spot. The most enduring seems to be a tale that states if anyone can live a year and a day in her tomb, that person will inherit the aristocratic family’s fortune. The last applicant requested permission to stay in the tomb in 1984. He was denied. 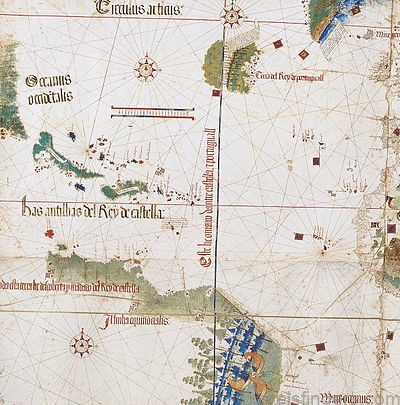