Setting up such enterprises as Sileni and Craggy Range would have been much more difficult without the groundwork of the first wave of the pioneering table wine enterprises of Hawke’s Bay and elsewhere in New Zealand. These pioneers developed their own enterprises from scratch with few local models to draw on while contemporaneously experimenting in the vineyard, cellar, and national and international markets. They initially had the advantage of a rapidly growing New Zealand market consisting of people seduced into wine drinking by the approachable Muller Thurgaus of the 1970s and 1980s. Soon, wine aficionados sought new grape varieties and local wines with more subtlety, depth and style. Many first found them in the varietal wines and Bordeaux blends of Hawke’s Bay. At the same time, Marlborough was gearing up to attract new, local and international wine drinkers to its Sauvignon Blanc that was to dominate planting in vineyards, and consumption of New Zealand wine, locally and internationally into the twenty-first century.

The wine industry has a reputation for testing the skills of entrepreneurs who enter it from other avenues. The reasons are less frequently explored but are undoubtedly related to the importance of understanding the culture of wine as well as viticultural and winemaking practices as they influence the qualities of the grapes that are expressed in the final wines. A culture that incorporates the very essence of the place where the grapes and wine are produced gives an authenticity to the wine that is difficult to replicate and takes time to acquire. Having all of the technical parts right may not be sufficient in itself. Enterprises such as Sileni and Craggy Range will be interesting to observe as they, and their vines, reach adolescence and maturity. During times when the world economy is in disarray they, like all wine enterprises, will be tested.

The evolution of the Gimblett Gravels area in Hawke’s Bay illustrates the complex set of interactions among the natural attributes of places and the strategic efforts by producers to capitalise on these attributes to make their own places even more renowned. Like many of New Zealand’s eastern coastal lowlands, the Heretaunga Plains has its share of gravels derived from greywacke. The gravels around Gimblett Road were deposited mainly by the Ngaruroro River over tens of thousands of years. When it changed course late in the nineteenth century, these gravels became a dry, relatively infertile plain in which orchardists and market gardeners were little interested. The Limmer family enterprise, Stonecroft, was the only winery sited on it until Fraser Shingle made its move.

Fraser Shingle, a division of Milburn New Zealand Ltd, planned to strip mine the Gimblett Gravels for shingle for roading and concrete. Alan Limmer fought their plans, initially alone but gradually gathering support, notably from John Buck, chairman of the Wine Institute of New Zealand at the time, and soon joined by the institute and its legal advisors. In the New Zealand planning legislation and case law of the 1980s, protecting agricultural land in the district schemes of New Zealand local authorities was largely confined to those parcels with the qualities to produce food. Coarse, dry gravels appeared to have little potential for producing food crops, so the legal arguments in this dispute traversed new ground. Fraser Shingle finally lost the case – an outcome that contributed to the resolve of New Zealand Winegrowers to protect their rights in similar circumstances such as the encroachment of urban activities onto viticultural land.

Paradoxically, the saving of the gravels increased the demand for these soils. The qualities that such soils can bring to wine had become more widely recognised, partly from the Marlborough experience in growing vines on a wide range of stony soils. In addition, the stony, coastal soils of the Esk Valley and the Te Awanga area of Hawke’s Bay as well as the gravel terraces associated with the rivers of the region were producing interesting wines. Steve Smith of Craggy Range and George Fistonich of Villa Maria along with firms such as Babich, Delegat’s, CJ Pask and others acquired substantial areas of land in the locality of Gimblett Gravels. It has since become the largest area planted continuously in grapes in the North Island and a key source for the varieties contributing to the Bordeaux blends.

Stimulated by Steve Smith’s enthusiasm, and supported by the marketing manager of CJ Pask at the time, the group set about increasing the profile of Gimblett Gravels and consolidating its reputation for producing fine wines, especially those from the Bordeaux varieties. They initially wished to establish a geographical indication within the legislation that was developing internationally, including in New Zealand. The group’s legal definition of the locality used the physical boundary of the gravels – an extremely difficult, if not impossible, distinction to make, and essentially an ownership and political decision, rather than one based on wider criteria. Unlike the French appellation system, and similar legislation on geographic indications, it included no limitations on production levels, or the varieties of vines to be grown.

In a compromise solution the producers within the boundary of the Gimblett Gravels, in discussion with New Zealand Winegrowers, decided to adopt the name as a trademark rather than as a geographical indication. Membership was voluntary and initially included a subscription for participation in publicity and promotional events. It evolved into levies on grapes using the special ‘Gimblett Gravels label that the members devised. As Jim Hamilton, one of the most experienced viticulturists in the country and a Hawke’s Bay resident as well as vineyard owner and manager, said at the time of the legal battle over this unique area: ‘It’s such an incredible shame to dig a bloody big hole and ruin it forever. Without the efforts of Alan Limmer and New Zealand Winegrowers, Fraser Shingle would have dug that hole. 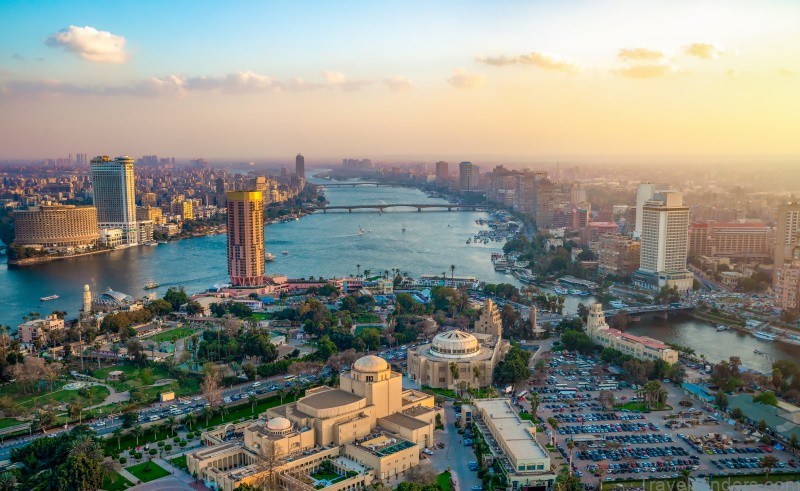