Sixteen miles north of Venezuela, Trinidad and Tobago complete the West Indian arc of islands. The two islands are separated by a twenty-one mile channel. Tobago is sleepy if compared to lively Trinidad. Tobago is for bird lovers and those who want tropical beaches without people. Trinidad, too, is for birdwatchers and its bird sanctuary in the Saroni Swamp is well-known. Trinidad is prosperous from oil and industry as well as tourism. Pitch Lake in Trinidad is made of tar, which has been used for roads in all parts of the world. Port-of-Spain, with 200,000 polyglot population, is the noisy, bustling capital of Trinidad. It is one of the Caribbean countries with a sizable East Indian population, about one-third of the one million people on the two islands.

The Netherland Antilles are an odd assortment of little Caribbean islands, two groups of three islands each. The two groups are 550 miles apart. Commercially they are concerned either with tourism or oil refining or both. One group Aruba, Bonaire and Curacao lies off the northwest coast of Venezuela. The other three Sint Maarten, Sint Eustatius and Saba are about 220 miles east of Puerto Rico. All have a maritime tropical climate blessed with constant northeast tradewinds. None of the islands is of agricultural value and so were largely spared the horrors of slavery.

Map of Arles: Explore the best things to do in Arles 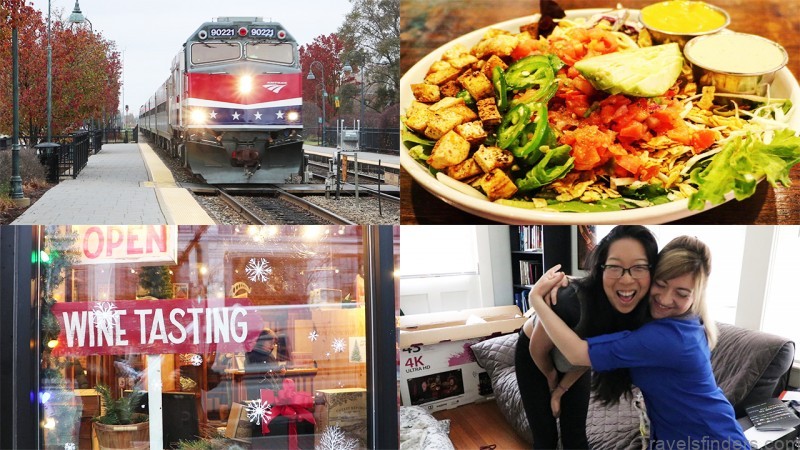