Home
Blog
Where Is Christchurch New Zealand On The Map

Where Is Christchurch New Zealand On The Map

More than any other company, Montana’s geography reveals the influence of decisions taken at one time on its subsequent regional presence and organisation. During the 1960s and into the 1970s, in addition to its own plantings, Montana purchased almost all of its grapes from Gisborne and Marlborough growers as well as buying grapes very aggressively on the emerging spot market. Its Titirangi winery had been built in the 1960s followed by the functional Gisborne winery in 1971 and 1972. Montana also moved from Titirangi to its new administrative headquarters and bottling plant in East Tamaki in 1975. With the purchase of over 2900 acres of land in Marlborough in 1973 and the completion of a winery on the edge of Blenheim by 1977, Montana was heavily committed financially and ambivalent about committing to production facilities in a new region until the right opportunity arose.

It arrived in 1986. After being squeezed out of Montana in 1977, Frank Yukich had bought Penfolds Wines and for several years competed aggressively with Montana before running into difficulties over alleged additives in Penfolds wines. Lion Breweries bought a controlling interest in Penfolds from him in 1981. During the tight trading conditions for wine in the mid-1980s, Lion offered Penfolds to Montana, by now emerging as a promising enterprise within Corporate Investments Ltd. Montana bought Penfolds in 1986. As Peter Hubscher, winemaker at Montana from 1973, then production manager for most of the 1980s before becoming managing director in 1991, explains:

Where Is Christchurch New Zealand On The Map Photo Gallery

When we took over Penfolds we inherited quite a few red-grape contracts in Hawke’s Bay.

And that really started us going there. But it was really to produce good red labels. If we wanted to have a Bordeaux presence of any magnitude, then Marlborough wasn’t the place to look to develop that.

Montana put considerable investment into building the quality of its red wines from Hawke’s Bay during the 1990s in technical collaboration with Cordier, the Bordeaux negotiant, who advised it on aspects of its viticulture and winemaking. In 1988, Montana bought 250 hectares of land in Hawke’s Bay – some in vines, some not – and began converting it to the varieties and clones it was seeking. One of its important decisions was the type of soils on which to expand its Cabernet Sauvignon, Merlot, Cabernet Franc and Malbec varieties.

Like Bordeaux, Hawke’s Bay is favoured by having some local environments where clay soils predominate and others where alluvial gravel soils are dominant. Cordier, its Bordeaux experience to the forefront, argued strongly for concentrating on the clay-based soils of Te Mata and other localities with similar soils. They supported their position using the principle of the bilan hydrique – the association of grape maturity with a gradual decline in the availability of soil moisture in clay soils during the summer and early autumn that brings concentration of flavours to the berries. Empirical evidence of the Te Mata soils being able to achieve this in many seasons came from the Cabernet blends that had been produced over a long period by Te Mata Estate and other companies.

Despite some of Montana’s viticulturists arguing for planting some of their vines on gravel soils – at the time, and subsequently, some wines of very high quality have been produced from the Bordeaux varieties grown on the Gimblett Gravels – the Cordier point of view prevailed and the Montana vineyard purchases were concentrated on the clays.

The old McDonald winery site was also purchased in 1988 and has since become the winery for Montana’s Bordeaux blends including its icon wine, Tom, named after Tom McDonald, the original owner and an important figure, along with Denis Kasza, in the emergence of Hawke’s Bay as a producer of quality red wines. 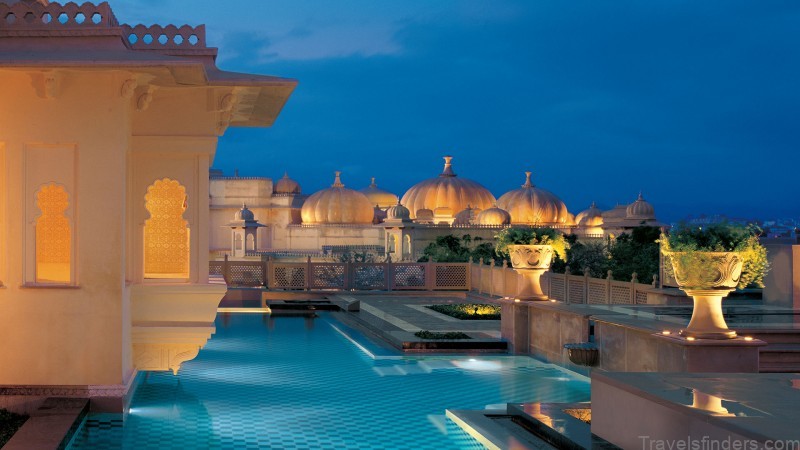