What’s Best: Connect via bike to anywhere in Marin, or put the bike on a ferry and pedal the waterfront in San Francisco. Or visit Point San Quentin without being ordered there by the court.

Parking: From Hwy. 101, take the Sir Francis Drake Blvd.-San Anselmo exit and go east toward the Hwy. 580, Richmond-San Rafael Bridge. Parallel park opposite the Larkspur Ferry Terminal on E. Sir Francis Drake or in shopping center. Only ferry passengers may use the ferry parking area. Ferry: Golden Gate Ferry from San Francisco Ferry Building. Agency: Golden Gate Transit; Larkspur Parks & Recreation; Marin County Department of Parks For Remillard Park, begin to your left along the multi-use path as you face the bay at the pedestrian overpass. This bayside stroll, past the quixotic conquistador sculpture, follows the bay to the San Quentin Prison west gate. It dips away from the noisy boulevard in places, and is a walk you might take while waiting for the ferry, to watch windsurfers or passing ferryboats. The park is the site of an 1890s brickyard; the brick kiln tower still stands across the street.

For Point San Quentin features a driftwood cove. Parking: Drive east on E. Sir Francis Drake, toward the Richmond-San Rafael Bridge. Take the last Marin County exit and then turn right on Main Street. Not far down the street are steps leading down through eucalyptus trees to a small beach. On the beach you can go right to a low promontory. The cove is just down the street from the east gate of the prison and a small post office, established in 1859, from which you can postmark cute “wish-you-were-here” cards. San Quentin has been a place of imprisonment since an Army brig barge was anchored here in 1852.

The point is named for a Coast Miwok warrior, Quintin, the last to be captured by Mexican soldiers here in 1824.

The Corte Madera Creek walk follows a multi-use path. Begin walking toward the freeway from the pedestrian overpass on the ferry terminal side of the boulevard. During the first part of the walk, traffic is an issue. But as you go under the freeway, relative quiet begins. Walk left on a dock section that runs under the road infrastructure and along a restored marsh area bordered by decorative light stanchions. You leave the concrete ceiling behind, during the last part of the multi-use path, which ends at South Eliseo behind the Bon Air Shopping Center. The path curves along the creek, pointing toward Mount Tam from the green margins of an upscale townhouse neighborhood.


Bike: Larkspur Landing is an excellent place to start pedals to central Marin, San Rafael Bay, San Rafael, Tiburon, or San Francisco. One of the best biking adventures is to ride the ferry on a one-way ticket to San Francisco. From there you ride The Embarcadero to Crissy Field, TH13, and then across the bridge. From Golden Gate Bridge North, you ride through Sausalito to Richardson Bayfront, TH21. Connect from Richardson Bayfront to Shorebird Marsh, TH27, and from there back to Larkspur Landing. This is an all-day ride but you don’t have to be in great shape.

To downtown San Rafael head toward San Quentin on the bike path and past the prison gate on a bike lane. At the top of the hill you need to cross over E. Sir Francis Drake and head down the bike path along Andersen. This a busy street with a good bike lane that takes you into San Rafael at A Street; see TH31. To San Rafael Bay at Starkweather Park, follow the ride to San Rafael as described above, only keep right and pass Andersen. Ride down the freeway, on a more than adequate shoulder, and take the last Marin County exit to San Quentin. Go left at the stop sign and then left again on the other side of an underpass. Follow Francisco Boulevard for about a mile and turn right on Pelican Way. At the end you’ll find the Starkweather Park bike path. Go left, or north, on the path almost 2 miles to Pickleweed Park; see TH30.

To Shorebird Marsh where you can pump toward Tiburon, Mill Valley, or Larkspur start out as directed on the Corte Madera Creek hike. Pass the left turn on the dock walkway and continue a short distance to an opening that leads to an elevated sidewalk section that runs along the Sir Francis Drake freeway off-ramp. Be Aware: This sidewalk, though highly convenient, borders heavy traffic. Ride south on the frontage road past the shopping center, where you pick up a shore-skirting bike path and continue to Shorebird Marsh; see TH27. 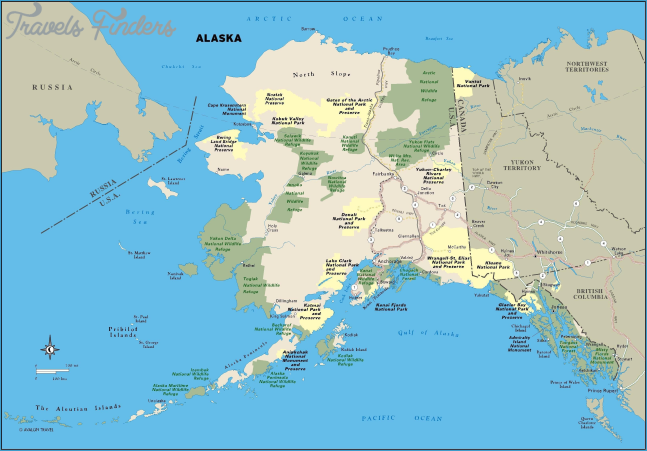