Perhaps the best recipe for chub on the pole is the use of chopped worm and casters. An initial helping of 8-10 dendrobaenas and a few casters, mixed with a little soil or dark groundbait is capital, to be topped up at intervals or after every fish by a smaller amount of bait. A juicy worm, broken in half and presented on a size 12 hook, is an excellent morsel for chub, possessing both scent and wriggle.

Chub will feed at all levels of the water. You might argue that they are happiest in mid-water, but baits fished on the bottom most often catch the biggest fish. Specialist legering tactics certainly have their place, whether you use a bobbin-style indicator or quiver tip set-up. As for baits here, a whole lobworm is one option but there is probably no finer choice than a good-sized chunk of luncheon meat or a boilie. I’m certainly not going to argue with Des Taylor, who catches some huge canal chub on specialist tactics. A 20mm boilie or chunk of meat the size of half a matchbox wouldn’t be too big. Hair rigging is one way, but many chub specialists prefer side hooked baits, believing they connect with more bites.

Chub have big mouths: a decent-sized chunk of meat or boilie are a good bet in coloured water.

It’s also true that chub are caught on much smaller baits such as maggots or bread punch, often by a happy accident when anglers target a mixed bag. But if you are determined to catch a chub by design, it does pay to be selective, and where visibility is poor, a good mouthful makes sense.

Perhaps the single most important decision with chub fishing is swim choice. When in doubt as to their whereabouts, the “bait and wait” approach is a gamble. You’re much better off travelling a little lighter and trying several likely spots in the course of a session. That said, many canals have “known” chub hot spots. Tackle shops and match results are both good sources of information.

Where exactly the best canal chub fishing in Britain is found is open to debate, but my reference section should provide some useful clues. For sheer beauty and visual sport, the canals of rural Wales take some beating. Then again, for numbers and size of chub, the canals of the Birmingham area are probably unsurpassed. A whole series of short pounds between lock gates exist on the Dudley canals, for example, where you can be confident that the residents are in close proximity. And while any canal chub of 3lb plus should be regarded as a fine catch, there are fish of over 6lb waiting to be caught for the angler with a steady nerve and some determination.

Lure fishing produces quality, if not quantity. Seb Nowosiad took this sensational fish – at just an ounce under 7lb – on a small jig. 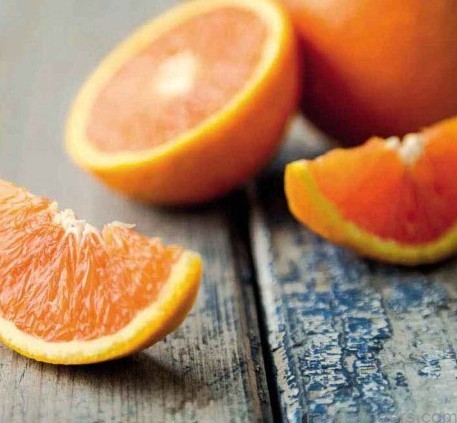 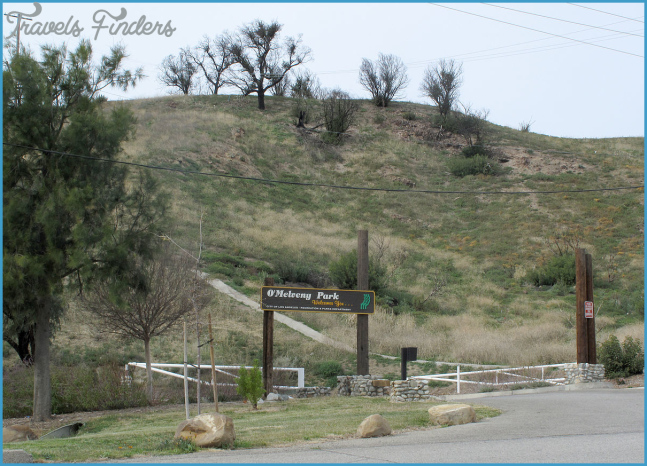 3 Mountain Getaways to Enjoy This Winter